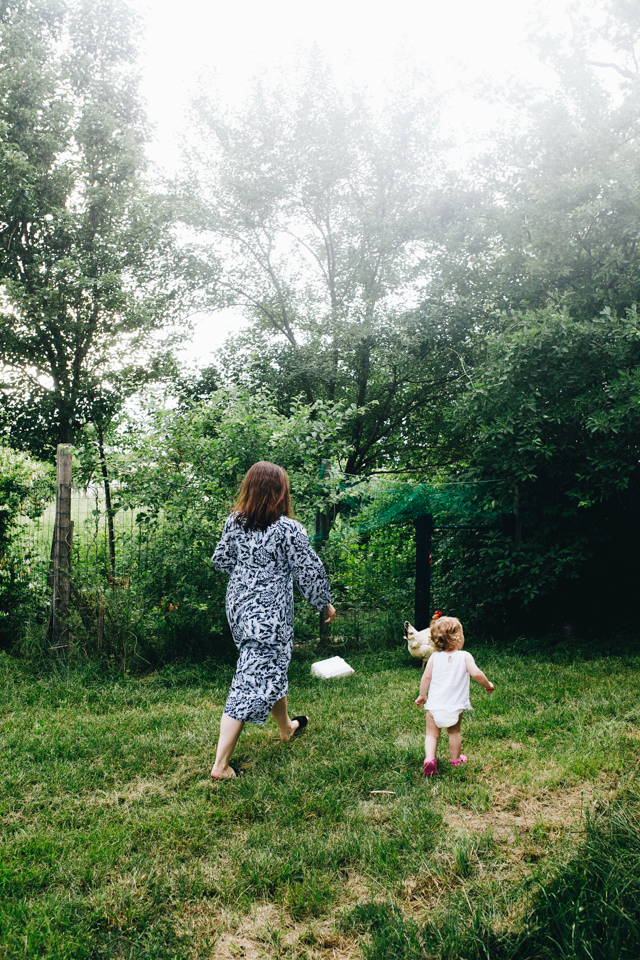 Remember our trip to France last summer, with an 11 month old Ottilie who seemed so grown up to me at the time but now in photos looks like the littlest chubbiest baby ever!? Well, 10 months later, we went back for round two!

Ottilie and I kissed Jason goodbye at the airport last Saturday, and headed off to the Pyrenees for a girls’ week away with Tania and Freya. And whilst I’m going to be straight with you and confess that travelling with a toddler isn’t quite as easy as travelling with a baby (good LORD, the tantrums!!!) , we still had so much fun!

Ottie was in her element with eggs to collect daily from the chicken coop, horses to ‘feed’ grass to (thank you Hugo for pretending to enjoy it and making my little girl so happy!), and homemade crepes with jam that were better than any I’ve ever tasted before. In fact, we all ate so well I’ve come home resolved to try and recreate some of the delicious recipe’s that Tania’s wonderful Dad made us whilst we were there. First on the list is a chickpea curry that was one of the tastiest and most comforting I’ve ever had, and a ratatouille of dreams.

A few snapshots from our week away… 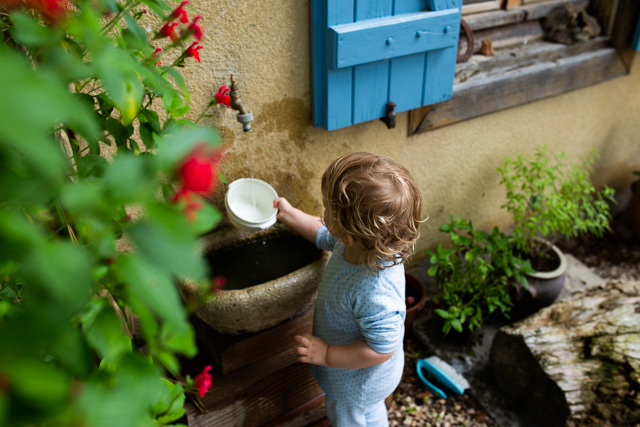 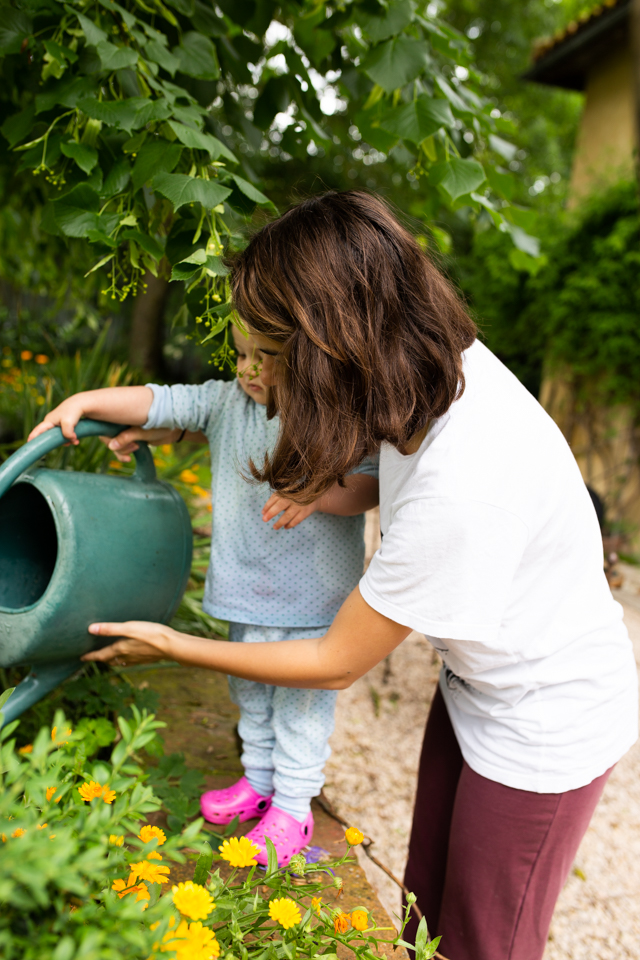 ^^ My water baby, never happier than when busy in the garden with a watering can. Wonder where she gets it from? ^^ 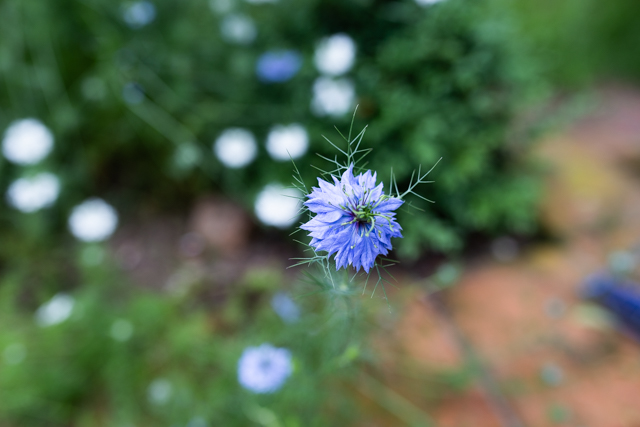 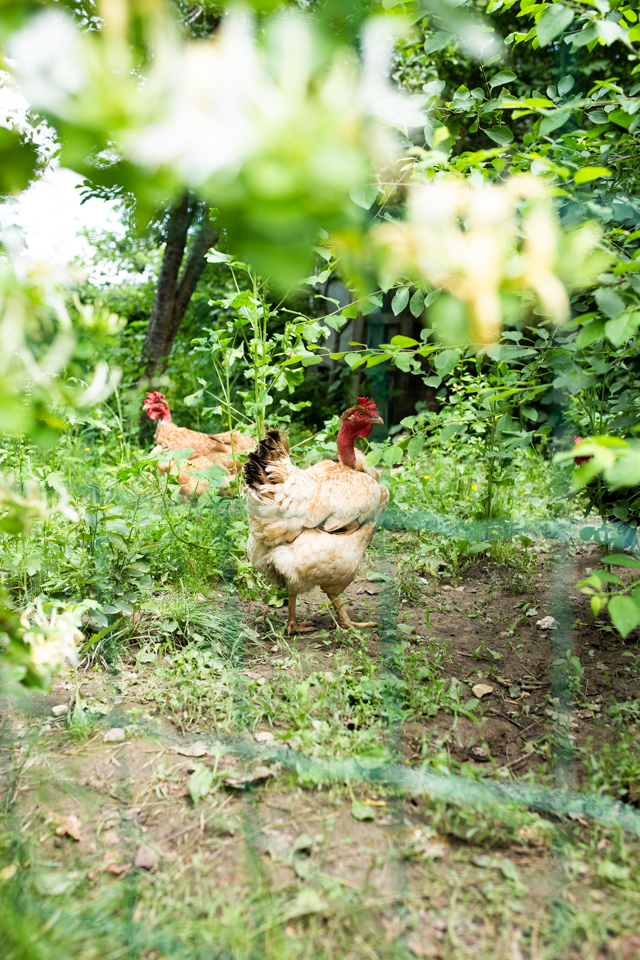 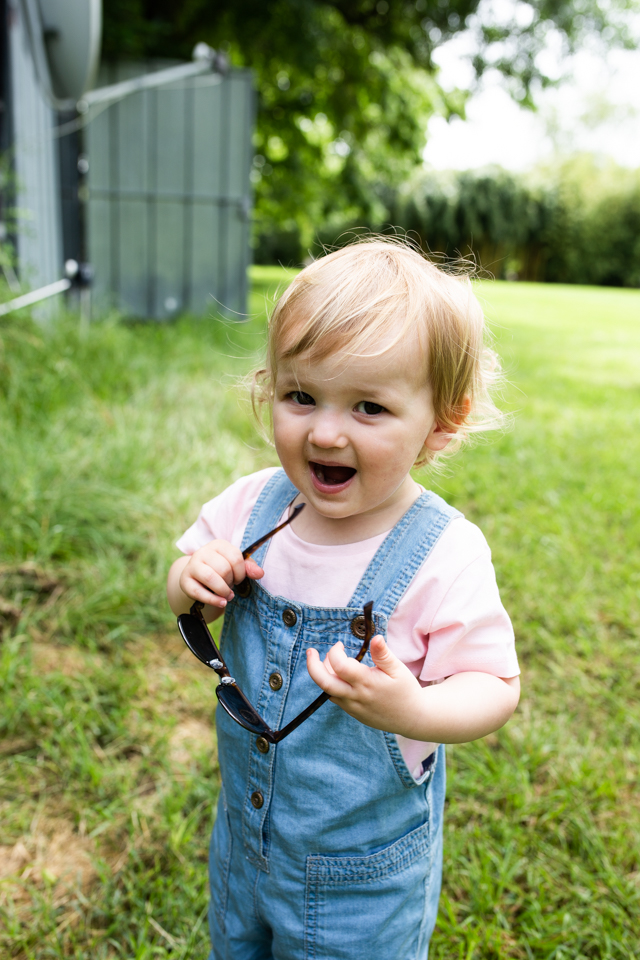 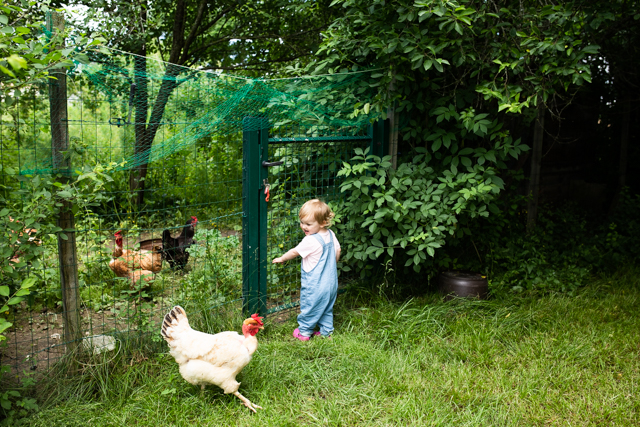 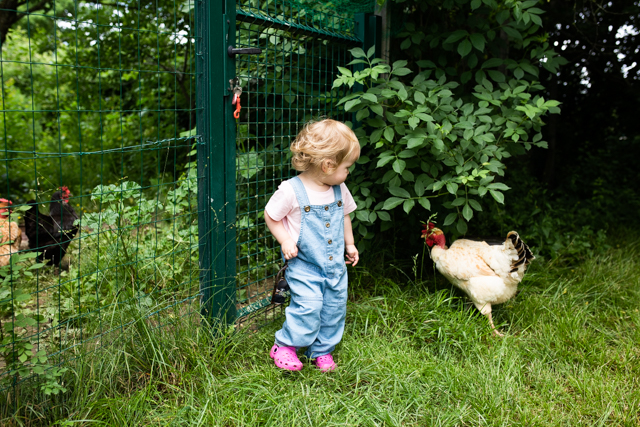 ^^ I’ve been desperate to rescue some ex-battery chickens for the longest time, and am even more keen now after our week in France! They make the most charming noises and one in particular is so keen to be a part of the family, she’s learnt to fly the fence and escape! I just think they’re the sweetest. Would it be madness though to take on chickens, alongside two babies and working from home and the veg patch and everything else? ^^ 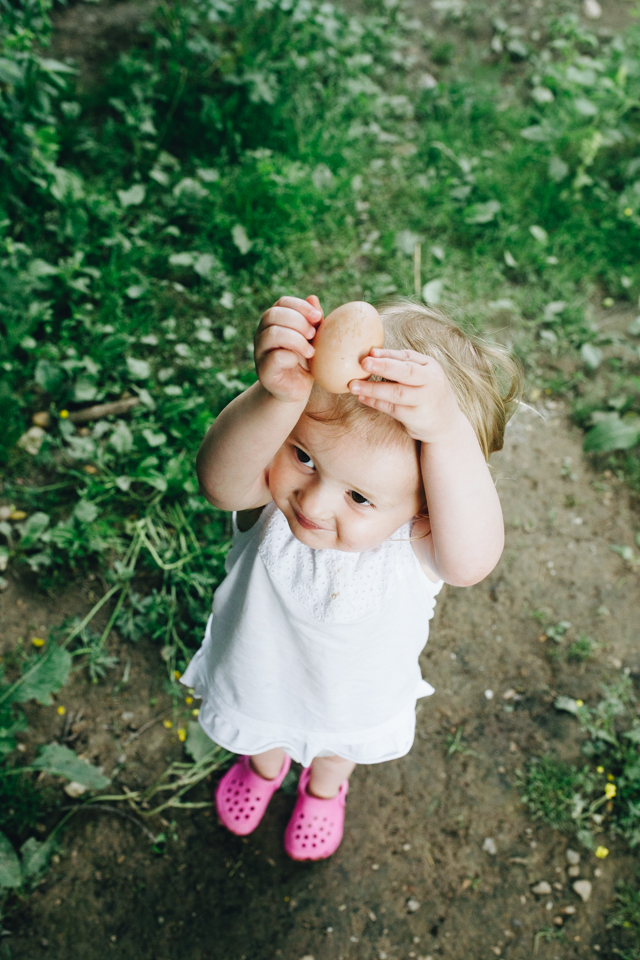 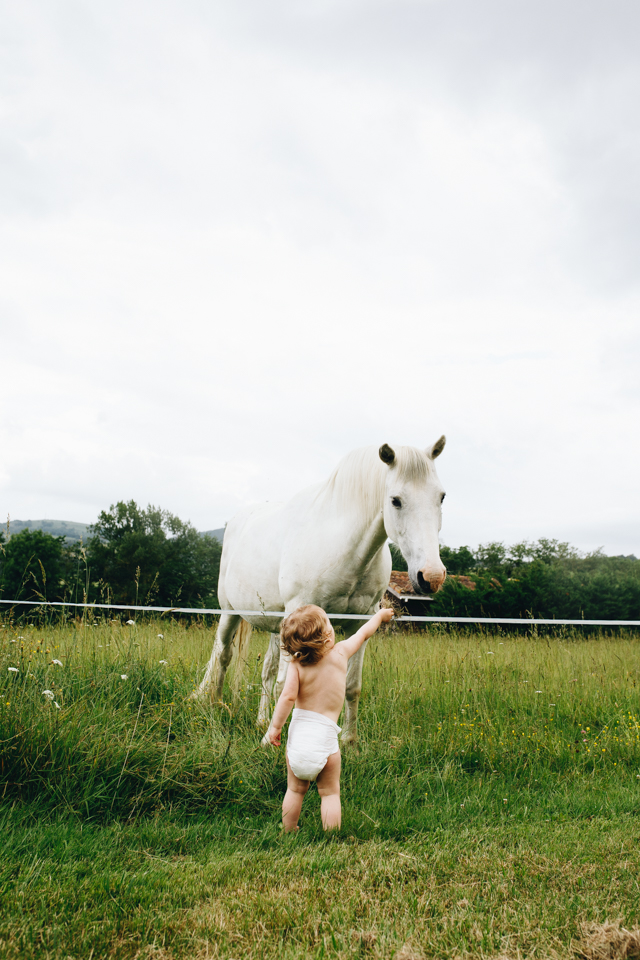 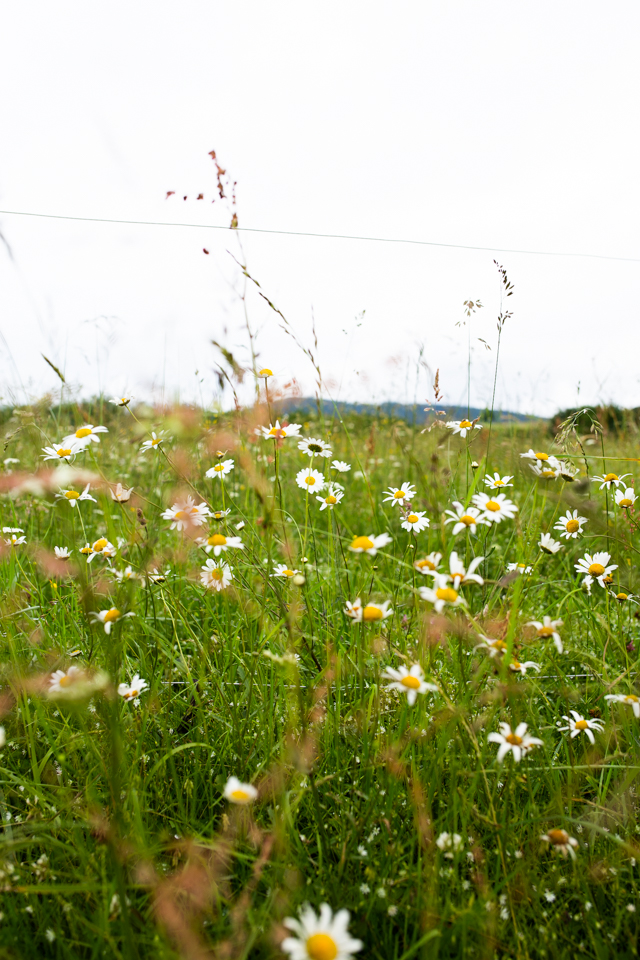 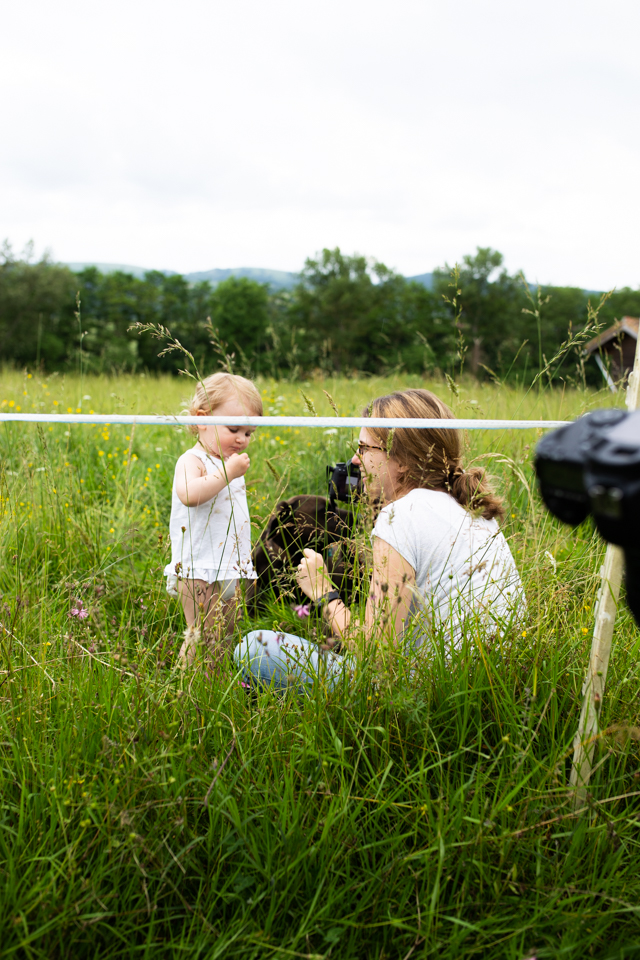 Ottilie is completely and utterly obsessed with Auntie ‘Taya’, and asked for her from the moment we woke up in the morning (usually at around 6am, yikes!) until when we went to bed! <3 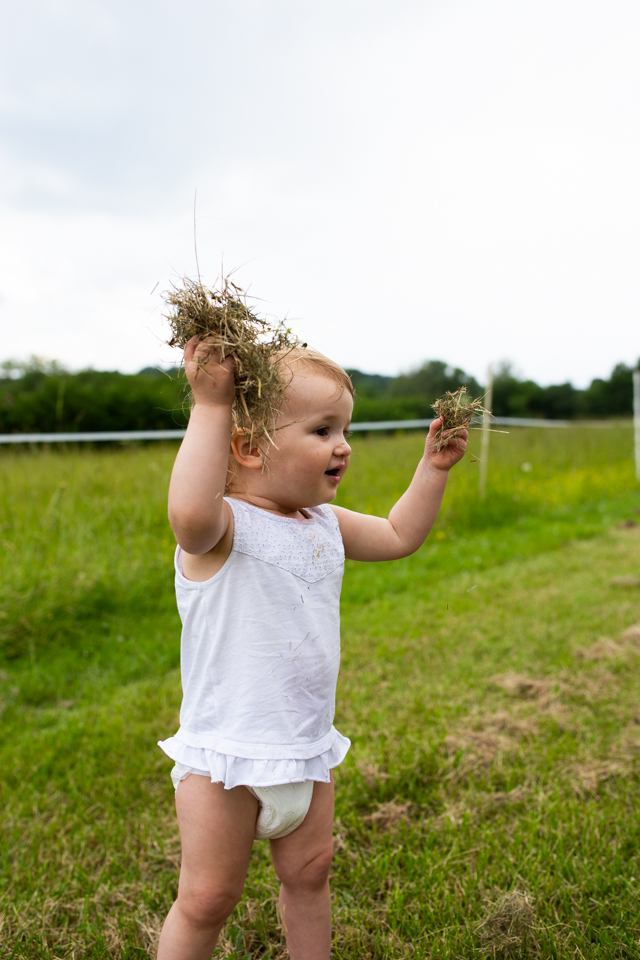 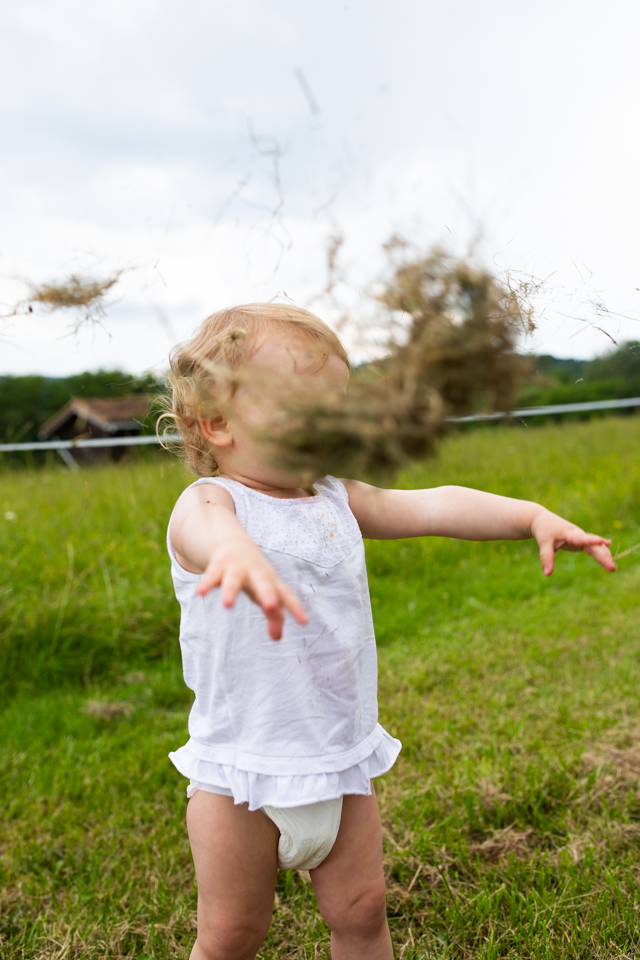 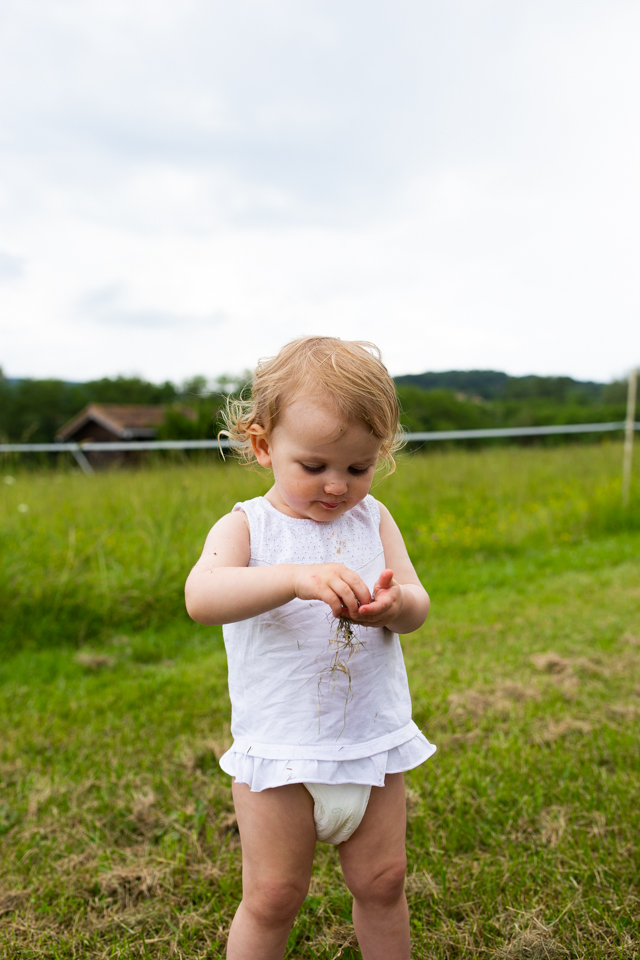 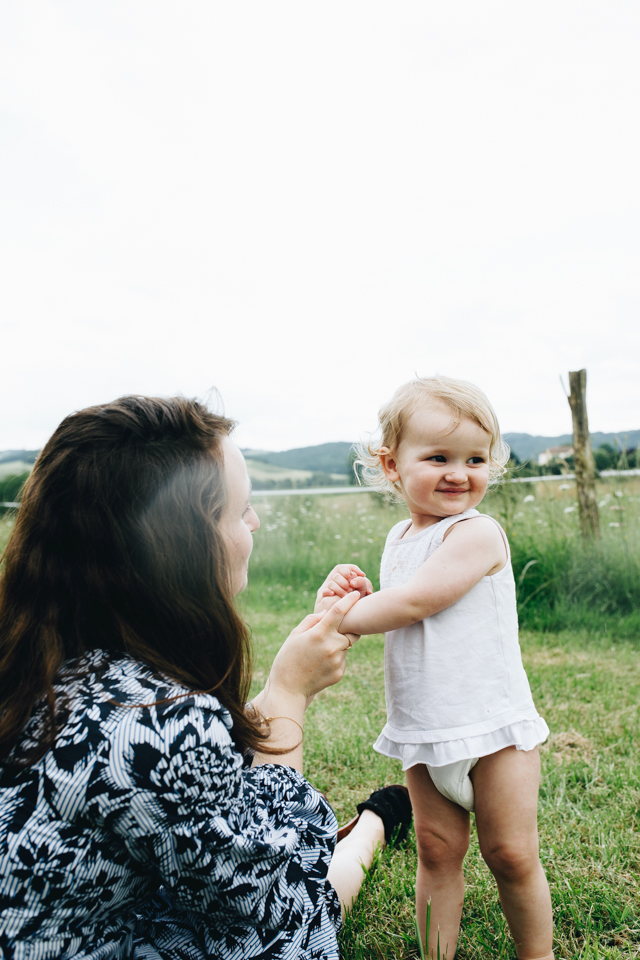 ^^ There’s nothing quite like seeing your baby running around free in the countryside, covered in grass and mud and completely content. ^^

I feel as though I learnt so much about Ottilie’s personality this week, how much she is like me and loves the comforts and familiarities of home. She found being away quite difficult for the most part, and I’ve always had such dreadful homesickness whenever I’ve travelled ever since being little that I guess it shouldn’t have come as a great surprise. Her behaviour was so challenging at times but despite how hard it was, it’s made me a better parent in the long run I’m sure. The learning never stops as a Mother, does it? <3

(P.s. We used biodegradable Naty nappies instead of our usual cloth whilst away, and they were great! Not a single leak, even at night. I don’t like them as much as Kit & Kin biodegradable nappies though, I’ll be using those on the new baby when he or she is born and is too little for our cloths!) 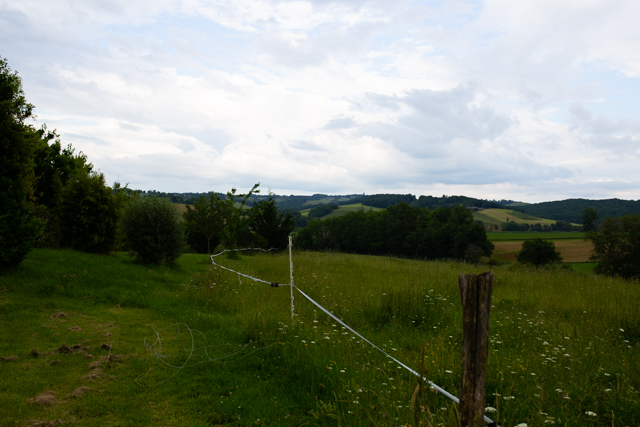 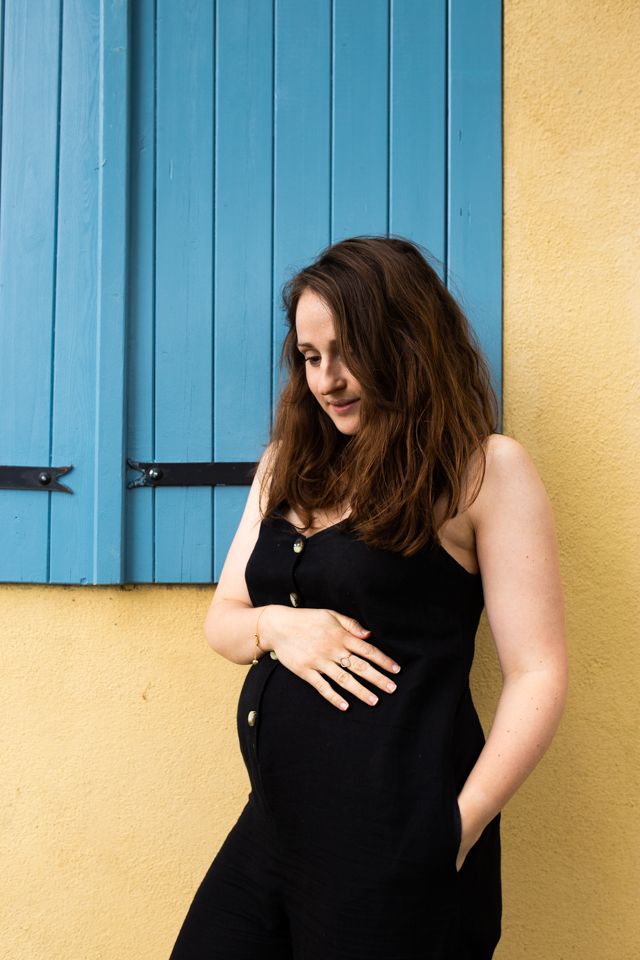 Shout out to this jumpsuit for being the most comfortable non-maternity maternity outfit ever! Granted it’s not the most flattering and makes my bump look ginormous (at 6 months I swear I’m as big as I was a good few weeks further on with Ottie!!), but what it lacks in flattery it makes up for in comfort! I’ve linked it below, if you’re in the market for an adult onesie ;) 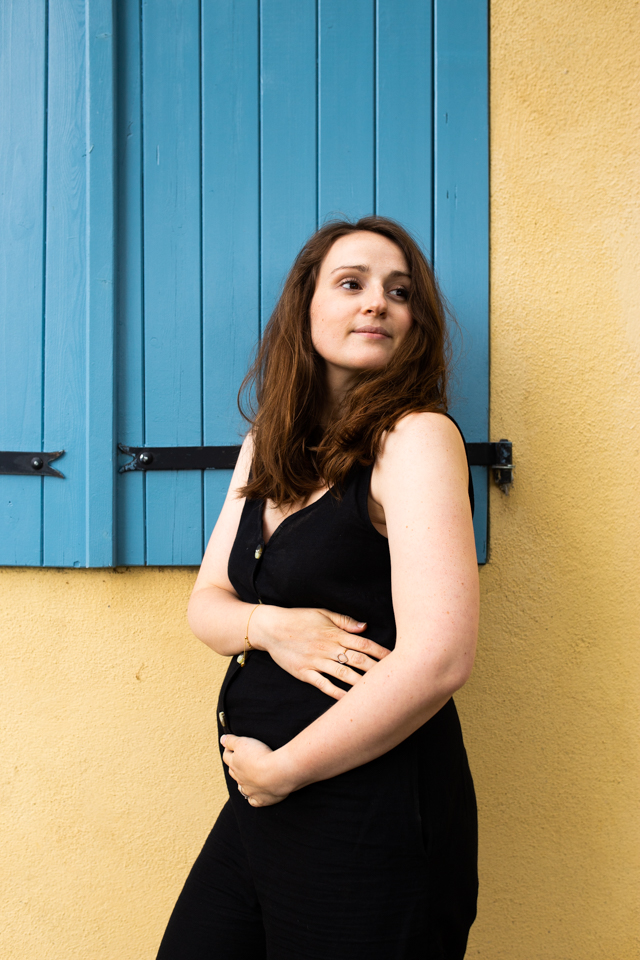 * Photos of me by Freya Dowson.

4 Comments
Posted in FRANCE, SUMMER, TRAVEL
Read from the beginning >