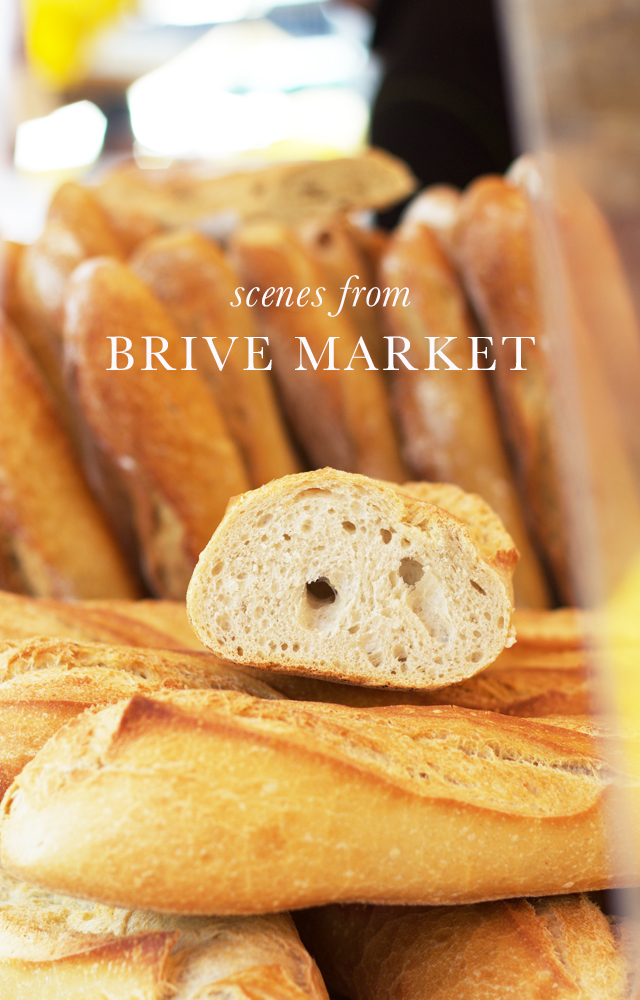 Visiting food markets is high on my list of Life’s Greatest Joys. It’s up there with the feeling I get in my spine when relaxing back into bed after a tiring day, and biting into a really great chocolate chip cookie, and wearing Jason’s T shirts to sleep in, and the two week stretch of spring where it seems as though every tree in England is covered in blossom.

I’m hopping around a little in the order in which I’m sharing photos from our trip, but I figured that there’s nothing better for perking up a Wednesday than photos of food! We visited the market on our final morning in Brive, just a few short hours before heading back to the airport and flying back to a surprisingly chilly England. The market is a huge one- spreading across the entirety of the central town square, and into a giant covered exhibition space too. It didn’t feel at all like the produce was just on show for cameras and tourists like myself, like I sometimes feel it is at Borough Market- most of the people there were French, armed with roomy wicker baskets, and were stocking up on the likes of green beans and salad leaves and eggs. And, of course, I saw countless people with paper-wrapped baguettes tucked under their arms and poking out of baskets, which did my heart good! 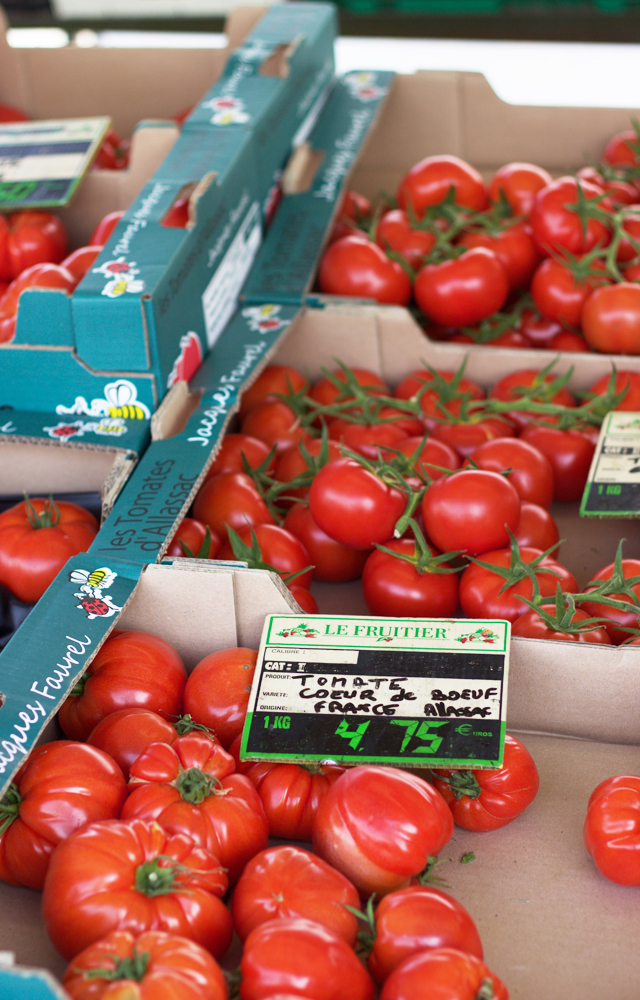 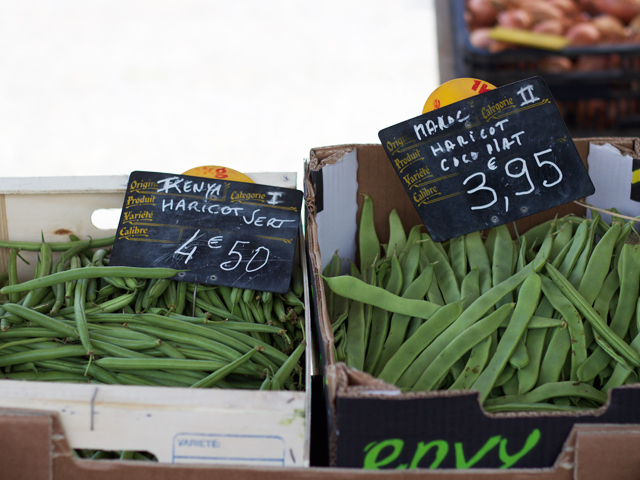 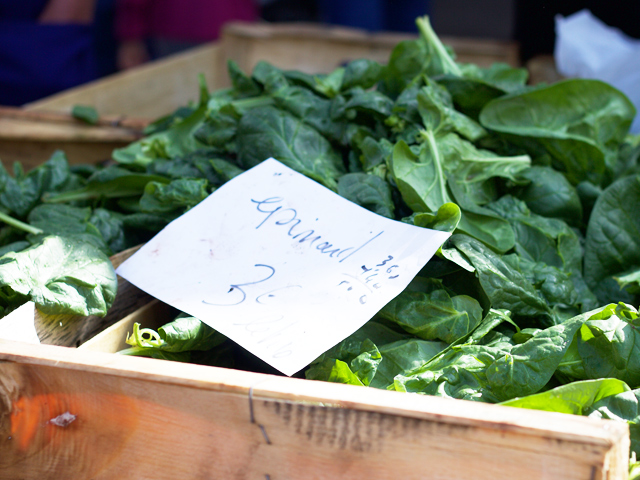 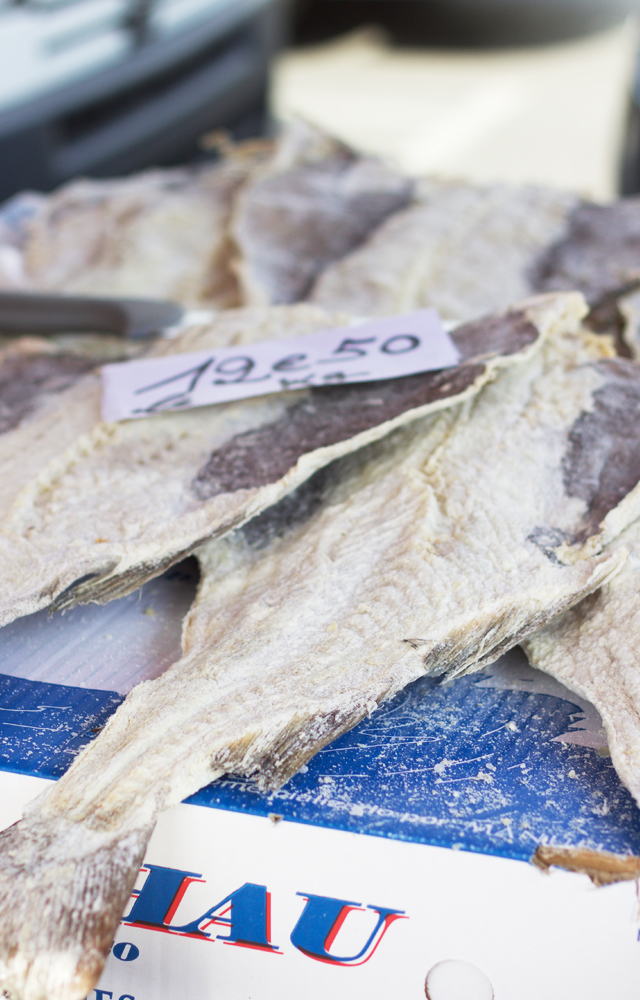 What struck me most, during the few days I was in France, was quite much passion and respect the people there have for food. Each meal, whether it be breakfast, lunch, or dinner, was a sit-down affair. Starters were always preceded by an amuse-bouche and bread, desserts always followed by coffee and petit fours. Our guide Karine told us that in some regions of France, it’s quite normal for offices to shut down entirely for an hour or so over lunch, to allow workers to head home or to a local restaurant for a meal. I can’t even imagine that happening in the UK!

The vast majority of restaurants we ate in didn’t play music and had such a calm and peaceful atmosphere, which in turn led to the focus being on the food and dining experience itself. The effect was fascinating- I found myself enjoying what I was eating *so* much, but also getting full so quickly because I was really concentrating on my food, instead of just eating mindlessly.

I felt the same respect and love for food at the market- the produce was so artfully arranged, vendors encouraged us to help ourselves from bowls of olives and plates of finely sliced saucisson, and Karine explained that many of the vegetables would’ve been grown by the stallholders themselves in their gardens. Children were encouraged by farmers to pet and engage with the chickens and ducks and rabbits they had on offer (I asked whether the rabbits were pets or for the table, and the reply was ‘Both’!), and sampled ripe cheeses and cloves of pickled garlic and shellfish with abandon. It was beautiful to see. 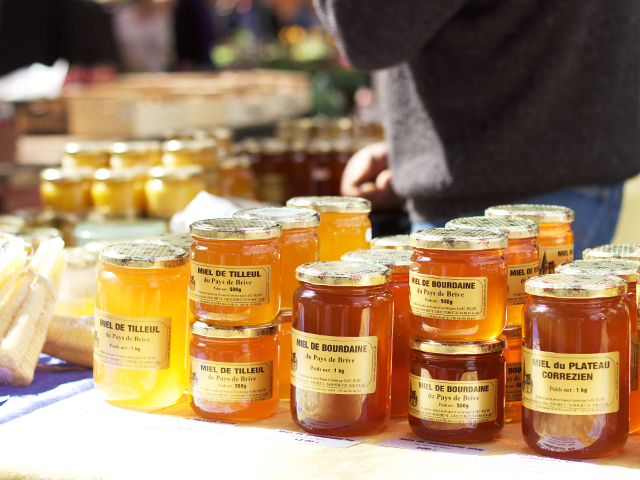 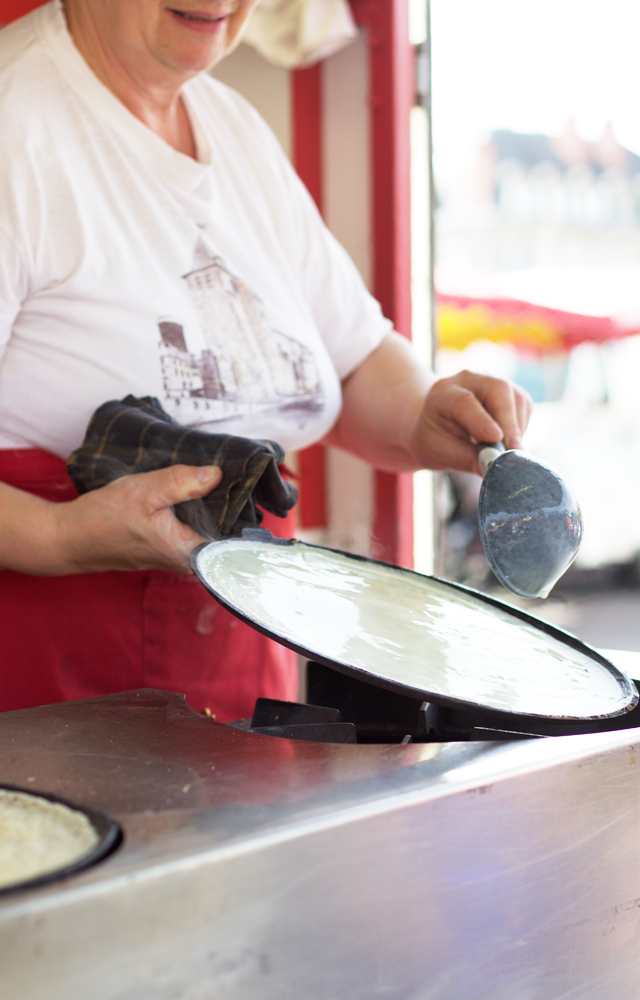 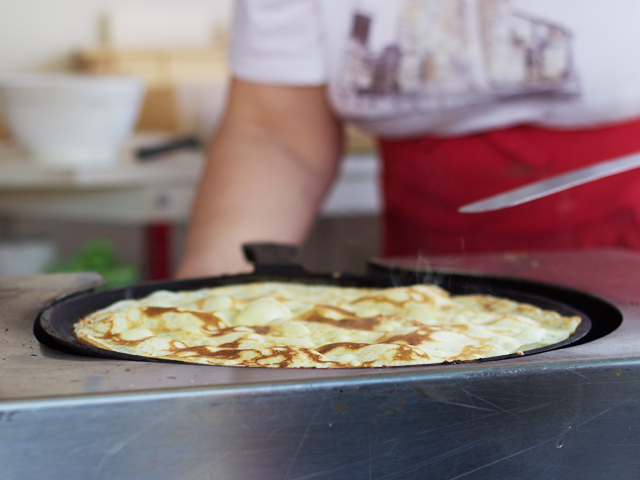 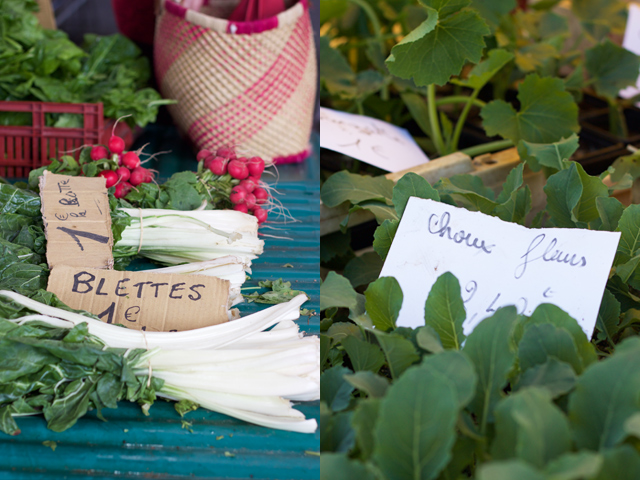 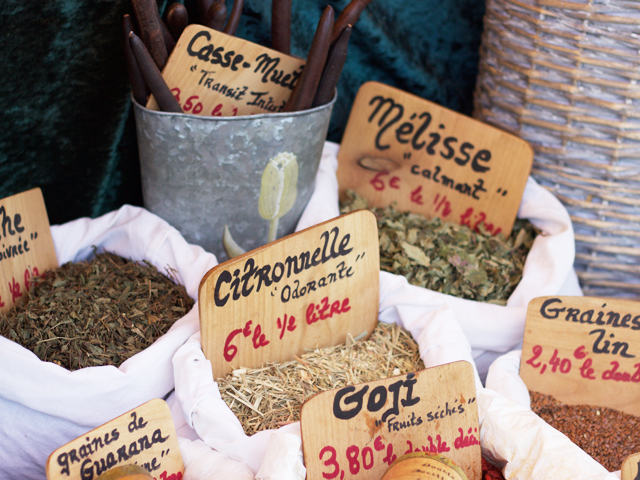 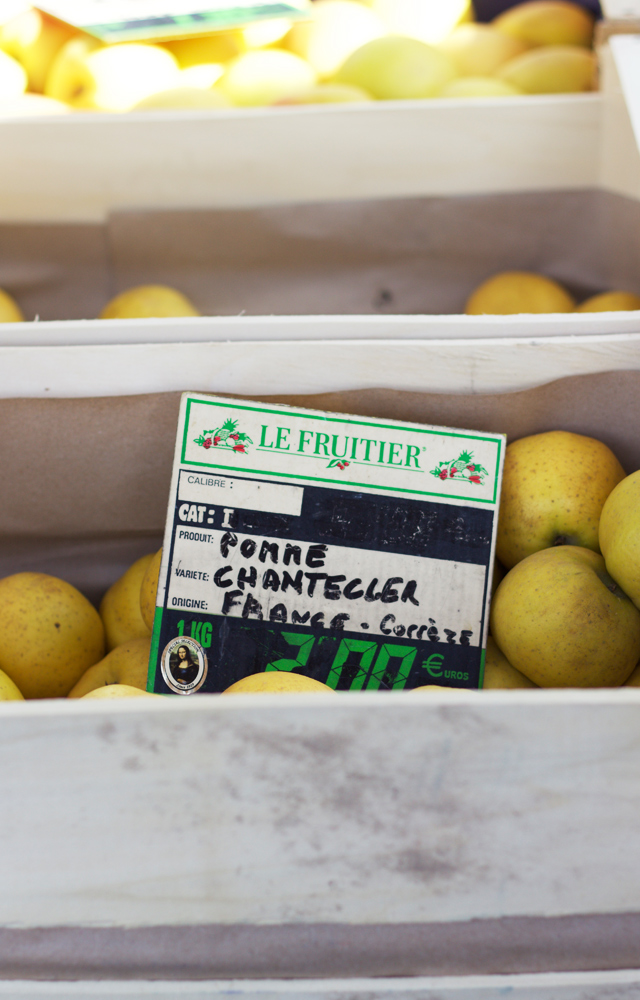 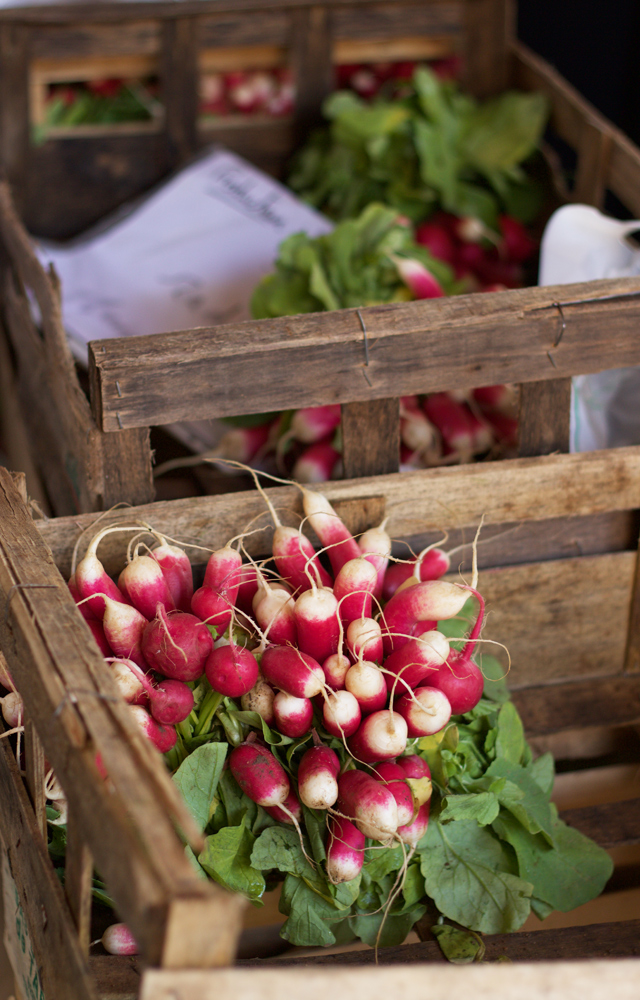 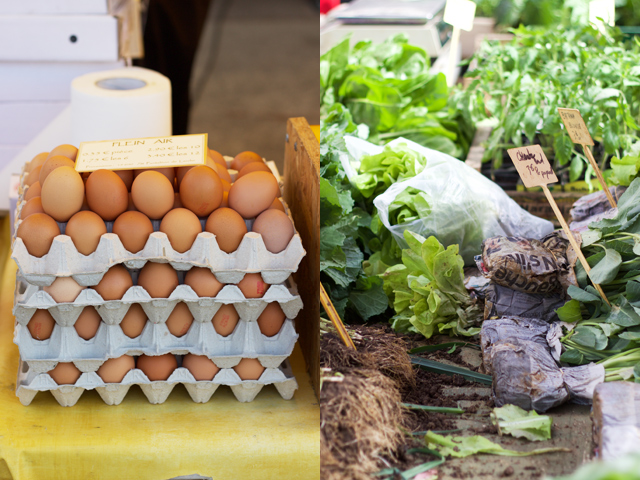 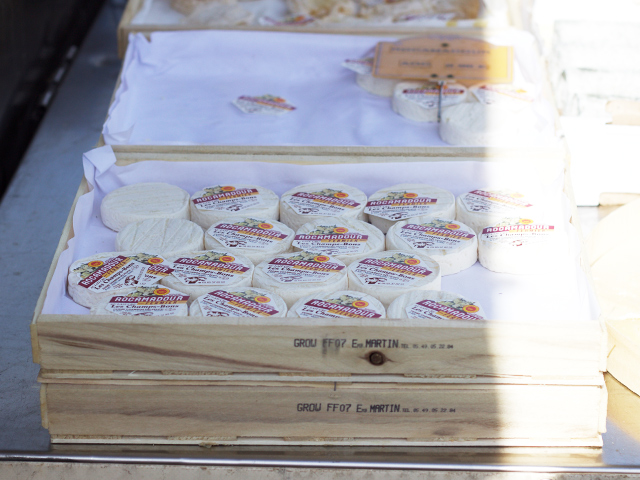 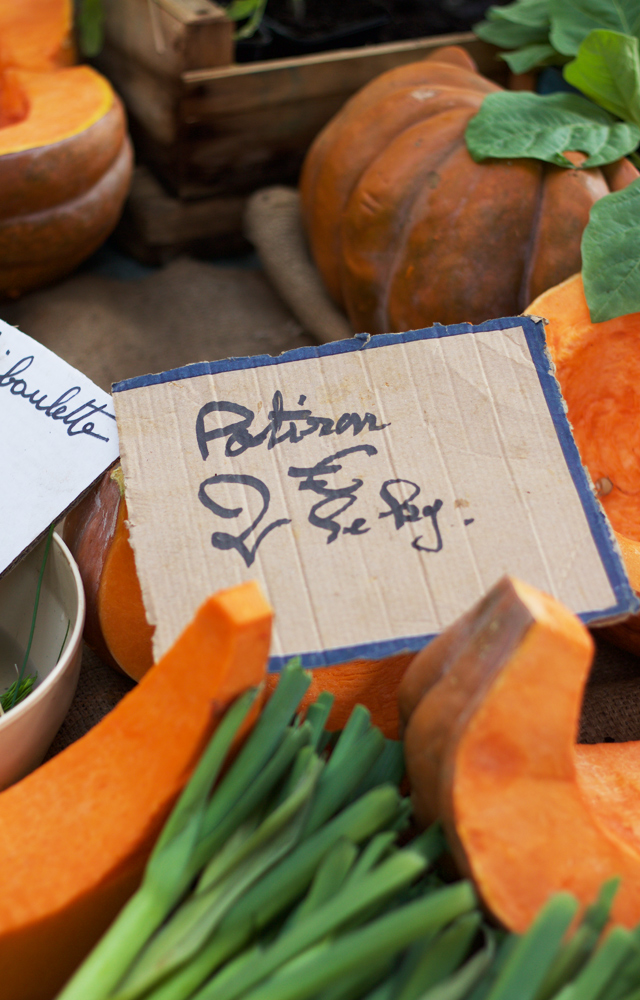 I left with a happy heart, a memory card full of photos, and a jar of acacia honey destined to be drizzled over soft cheese and creamy porridge and never, ever eaten in a hurry.