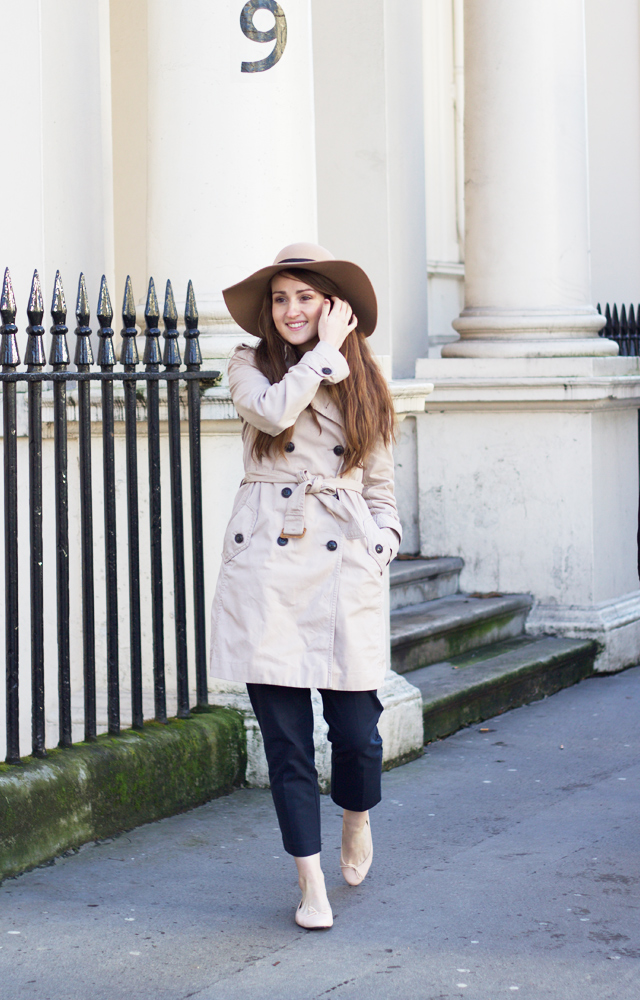 After our whistle-stop tour of ‘Mr Selfridge’s London’ came to an end, we left our tour bus behind at Selfridges and rode up, up, up on the escalators until we reached The Corner restaurant and champagne bar on the second floor. We were in pursuit of afternoon tea, and even though breakfast hadn’t been all that many hours previous, by the time we settled down to eat I was pretty ravenous. What is it about a day in the city that makes you twice as hungry as normal?

The Corner restaurant was beautiful, in that wonderful everyday-luxury way that Selfridges has perfected. The bar was all antiqued mirrors and gold with rows and rows of spirits in the most inviting-looking glass bottles, and the huge windows the wrap around the restaurant let in this dreamy, perfect-for-photographs hazy light. 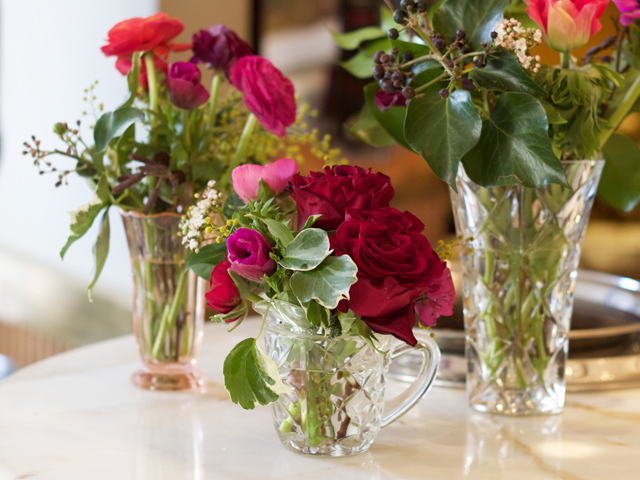 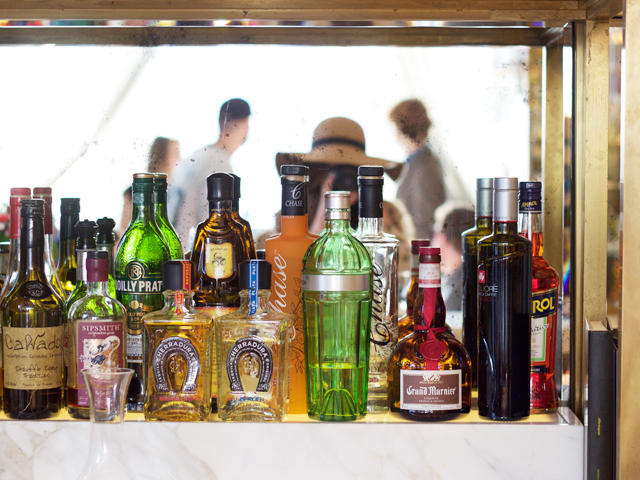 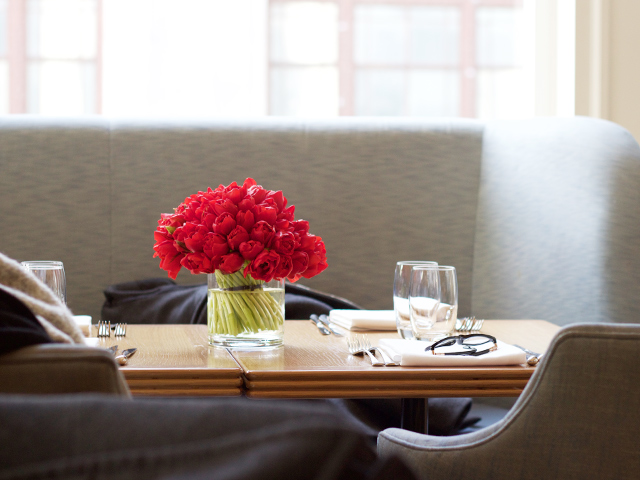 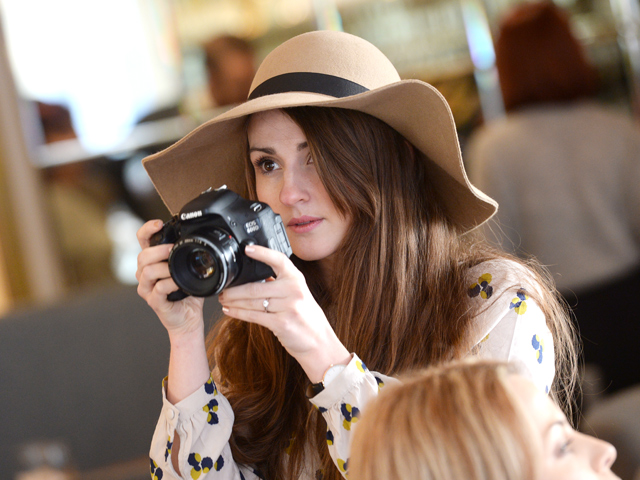 ^^ This one was snapped by Doug, who Netflix had brought in to take photos during the trip. I had absolutely zero idea it was being or had been taken- apparently my ‘I’m taking a photo’ face is a serious one! ^^ 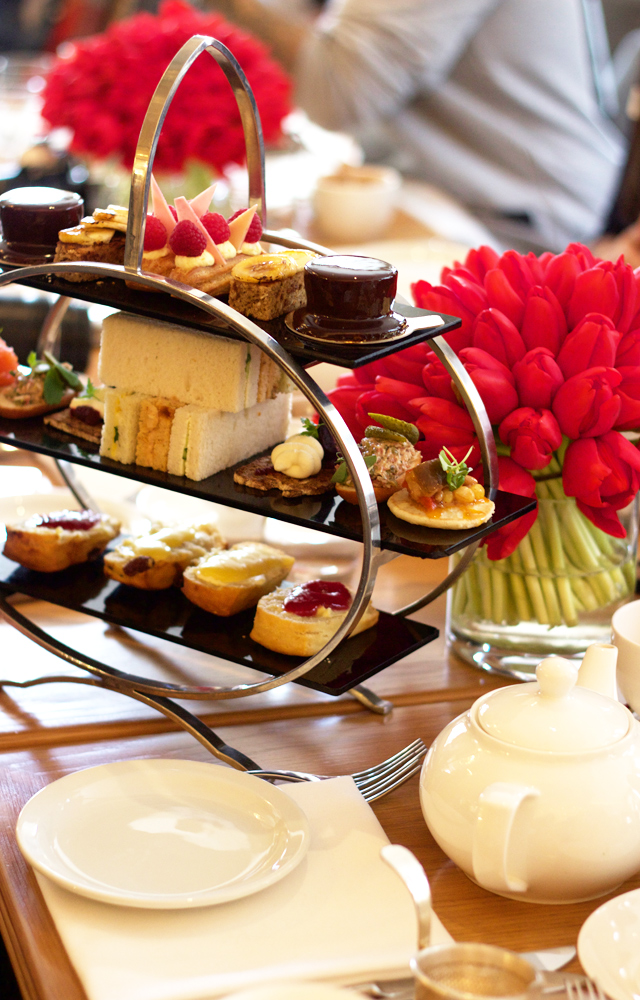 Afternoon tea was so delicious- the scones with lemon curd especially were the firm favourite by general consensus! The caramelised banana bread was pretty immense too though, if I’m telling the truth. The conversations over tea spanned everything from the differences between the blogging and YouTube industries and communities, to what it’s like to live so far north in Norway that the sun never rises in winter, and how there’s no signature national cuisine in the Netherlands (according to Bastian, a stylist from Amsterdam!). It was a peaceful moment during the trip, that afternoon tea.

After we’d eaten our fill of finger sandwiches and scones and pastry and drunk enough tea to tide us over the rest of the afternoon, we peeled off in twos and threes for a couple of hours shopping in store. On the agenda for Miss Milly and I was a stop by the Ladieswear department (were I bought a dress that’s so light I won’t be able to wear it for months, and now makes me long for spring every time I open my wardrobe), then to the shoe section for a little wedding shoe try-on, and finally to the chocolate department, because why on earth not?! 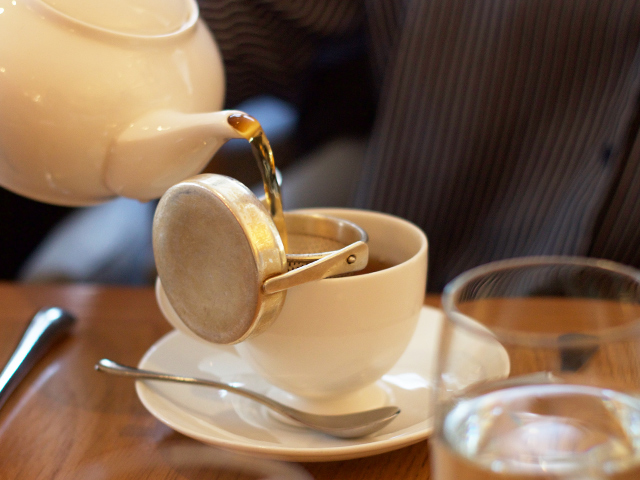 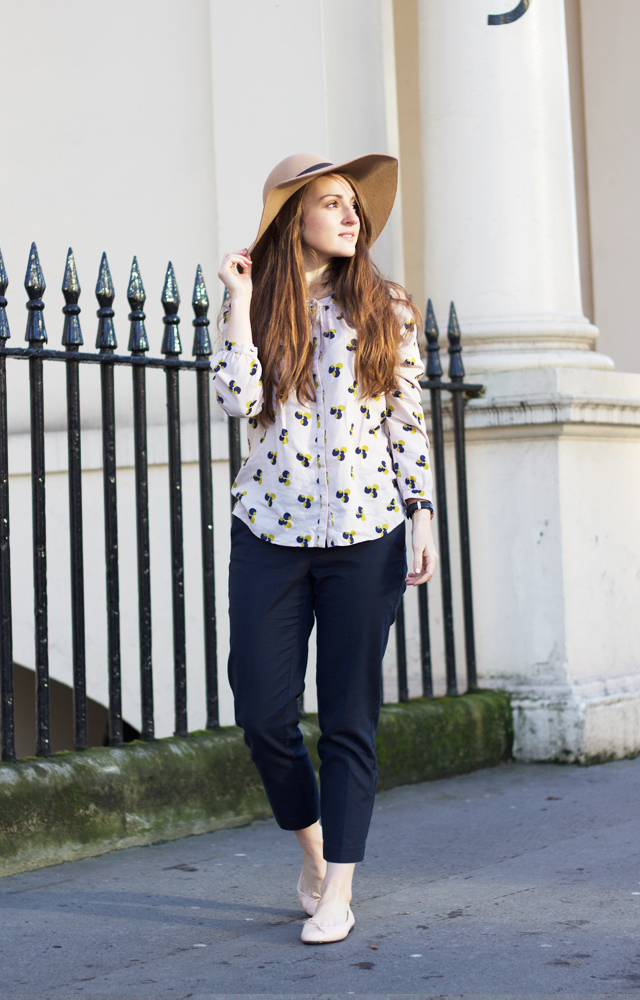 The final part of our day was spent at The Savoy, learning about regency clothing from none other than fashion expert Caryn Franklin! The producer of Mr Selfridge and actor Tom Goodman-Hill (who plays Mr Groves, in the series) stopped by too to answer a few questions, and explained that the female actresses have been more and more happy as the series have progressed, since they’re able to shed the stiff corsets and dresses as the fashions and styles of the era move on! We had chance to try on some of the beautiful 1920s pieces of the type that feature in the series- all wide brimmed felt hats (not that I hadn’t had my fill of wide brimmed felt hats already that day! ;), and gauzy beaded wraps and thick wool jackets for the men.

Honestly and truly, Mr Selfridge is worth watching if for the beautiful outfits alone! 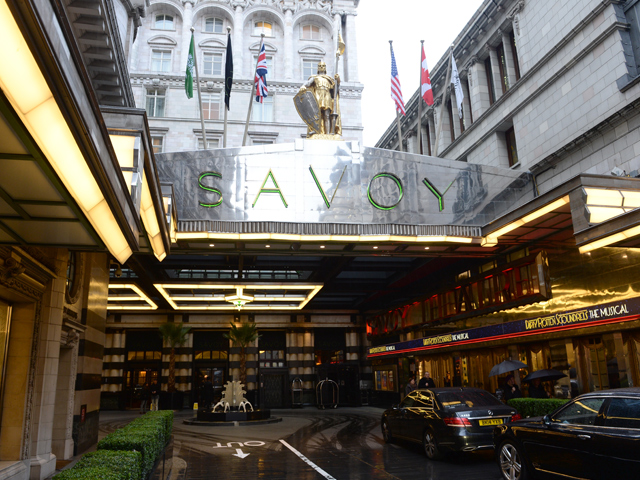 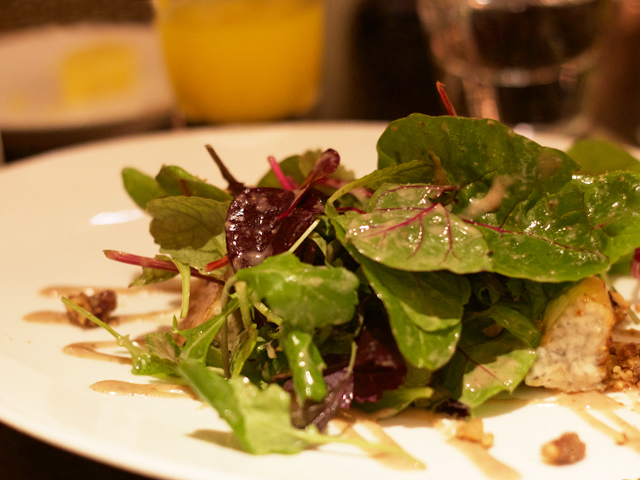 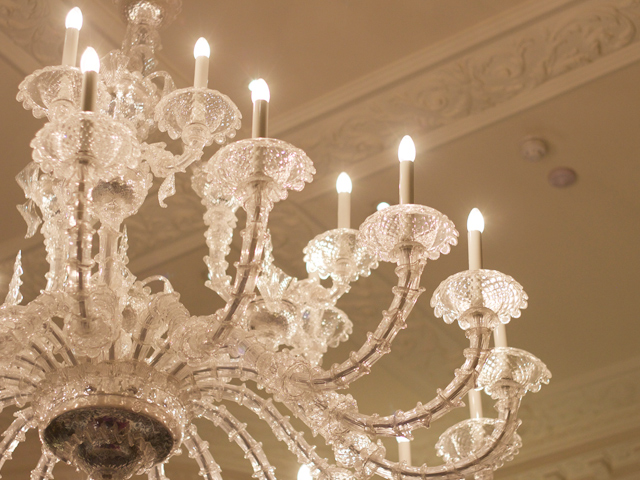 Dinner that night at The Savoy was the icing on the cake, and we journeyed back to Brown’s very happy, very sleepy, and *very* full! I’ve never been so happy to see a beautifully turned down bed, and was in my pyjamas within about thirty seconds of my bedroom door clicking closed behind me.

The hugest of ‘thank yous’ to Netflix for such a wonderful trip. It was the biggest treat! And if I wasn’t already a Netflix disciple, I totally would be now! ;)

The only problem I have now is…what to catch up on next? (Recommendations gratefully received, of course!)