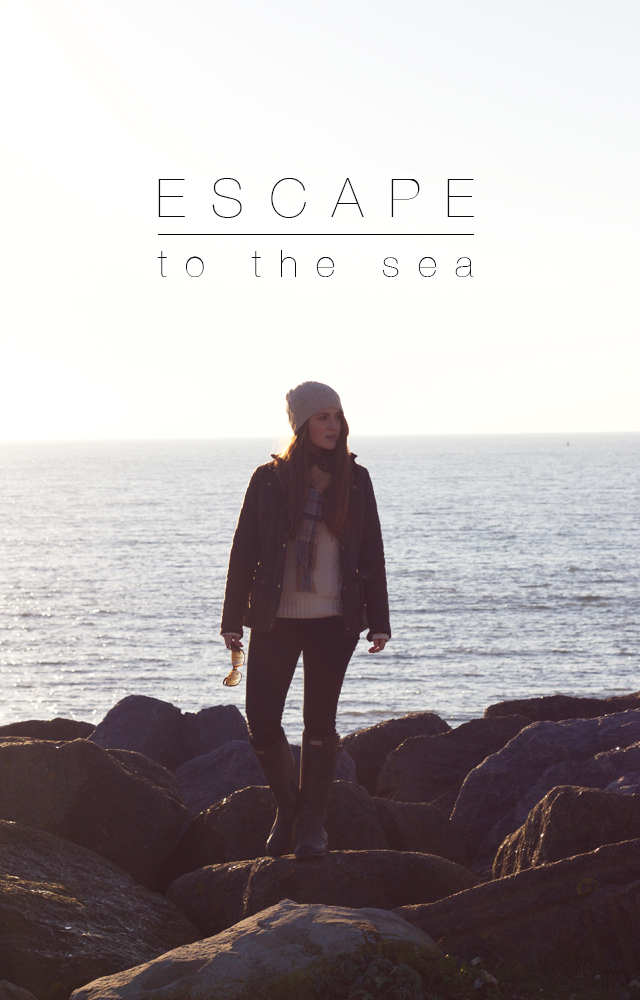 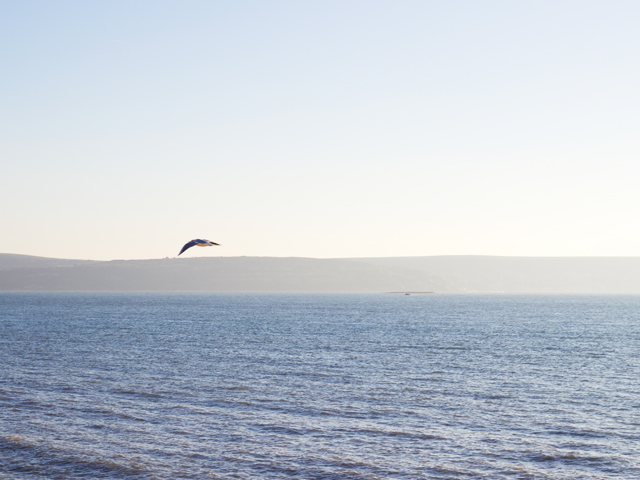 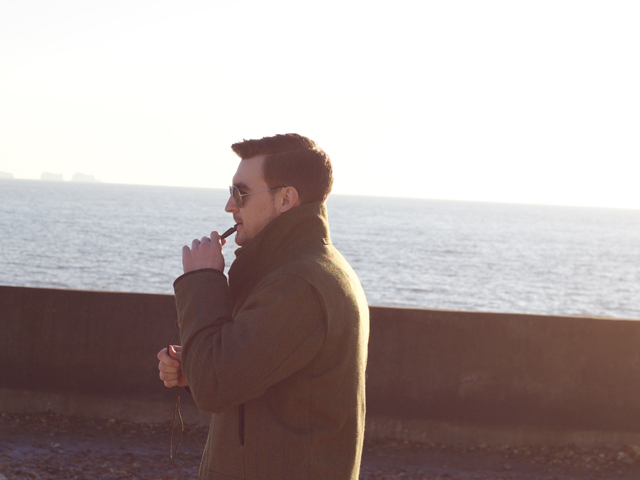 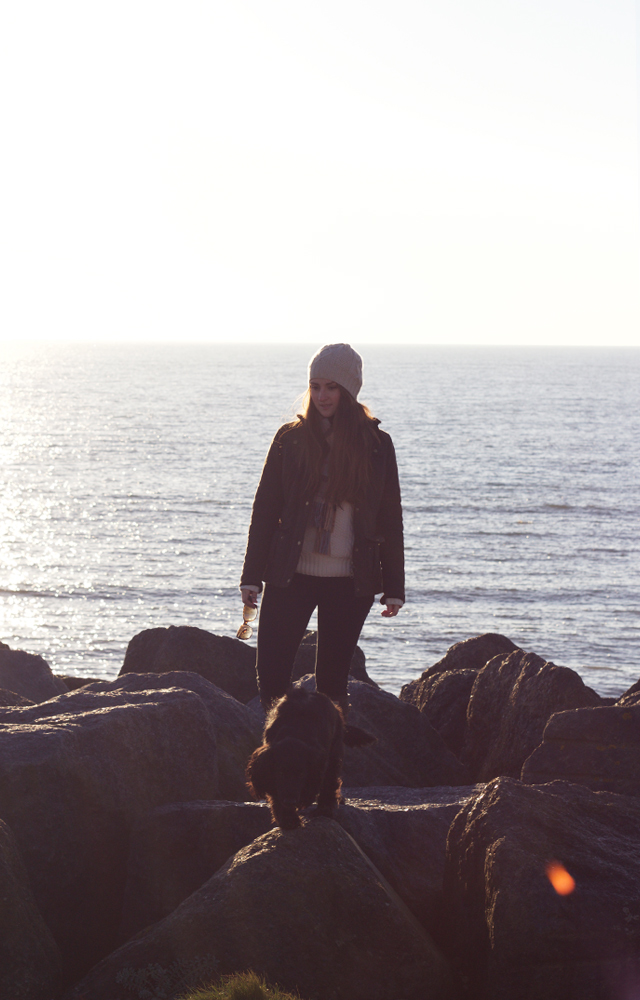 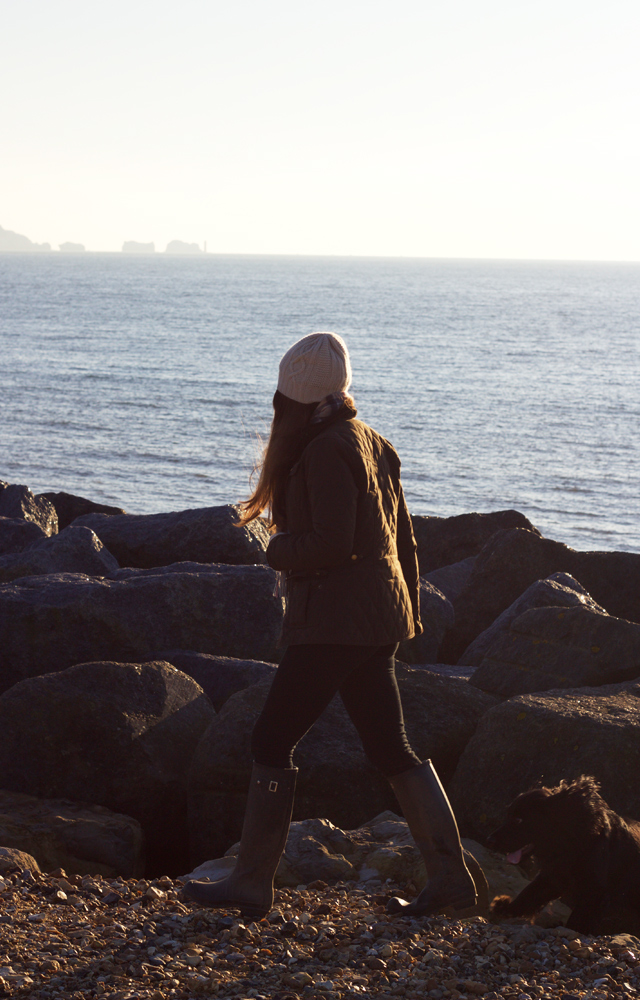 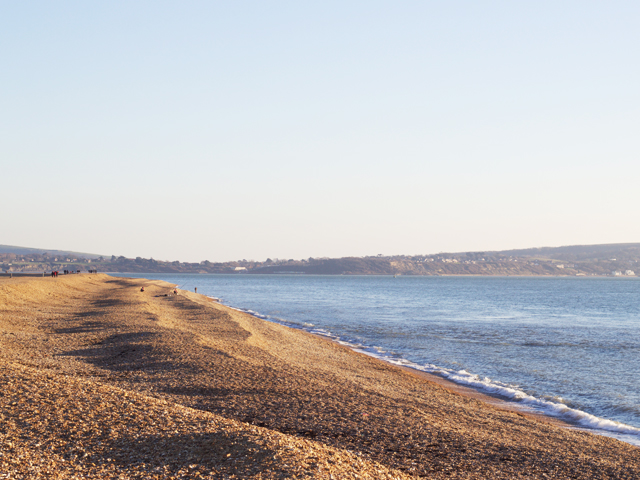 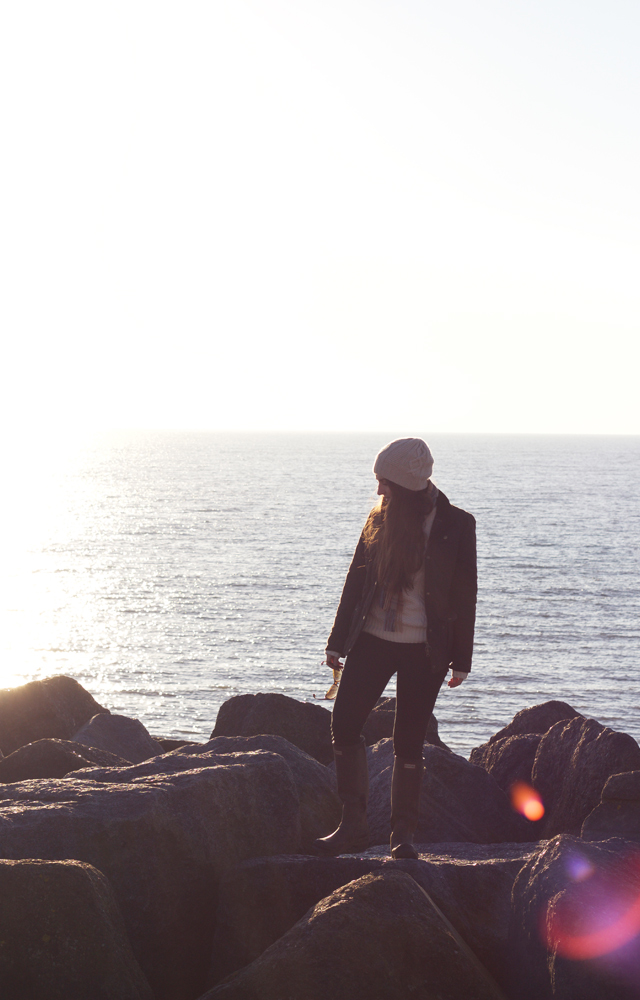 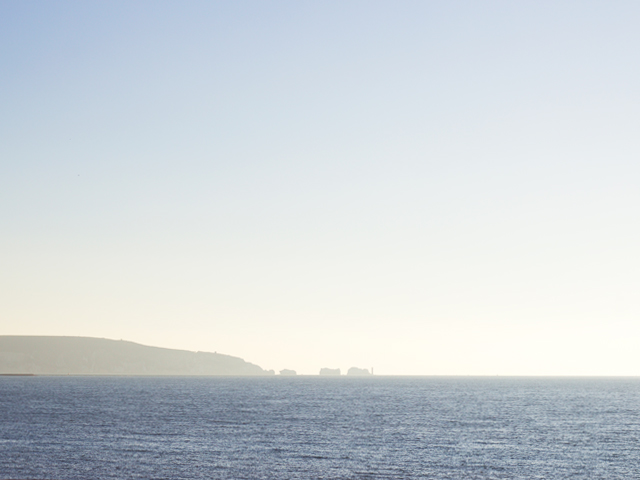 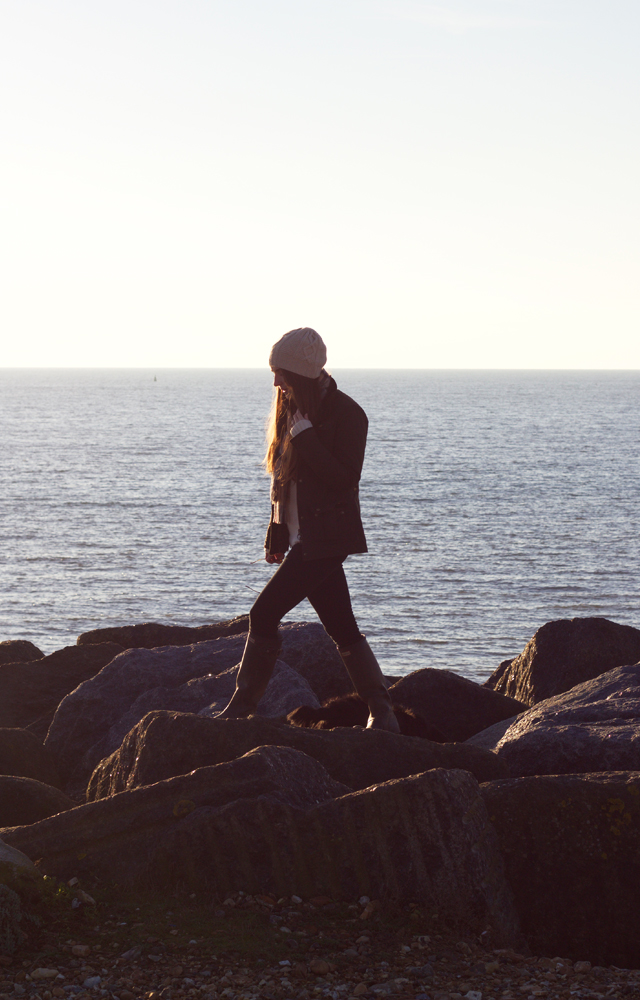 We don’t get away to the seaside nearly often enough, so whenever we make a pilgrimage to the coast, I like to savour it as much as possible. This trip was extra special, since I don’t think I’ve ever made it down to the beach, any beach, in winter before.

We arrived in Dorset a few days ago, with nothing in mind but pursuing that illusive thing named ‘rest and relaxation’. There’s not much better than sea and country air for a little R&R, and Jason’s Dad’s house, right on the edge of the New Forest and a stone’s throw from the coast, has both in ample quantities.

During this particular trip to the coast, the sun was warmer than you’d ever imagine it could be, so late in December, and the air had just enough of a bite to it that we were glad of the layers we’d piled on before heading beach-wards.

A few hours of walking and learning how to skim stones and paddling (with shoes on, of course) in the waves later, we left with cheeks and foreheads that tasted of salt, and very, very happy hearts.