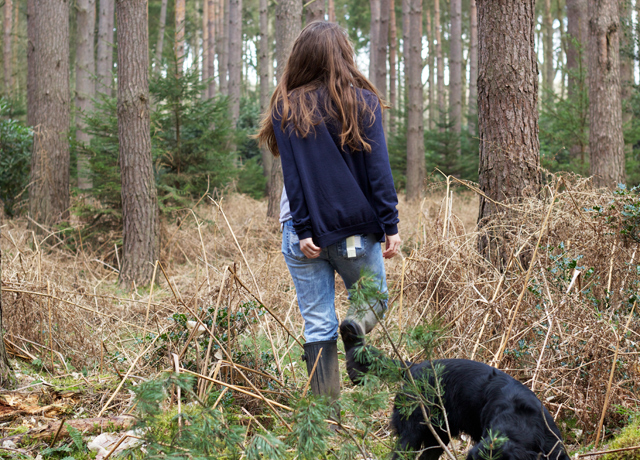 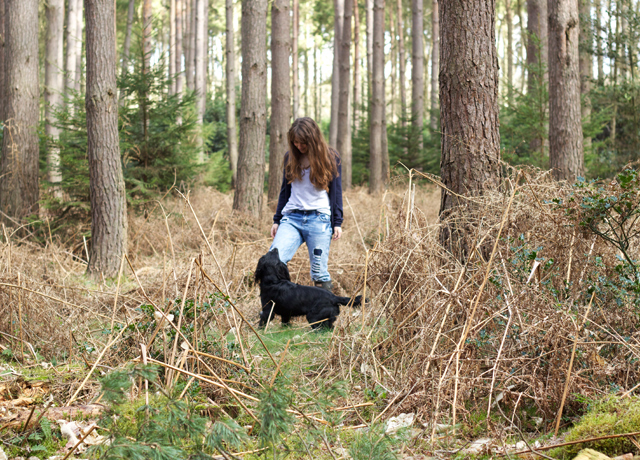 We’re all feeling pretty sorry for ourselves in this house right now. Teddy is at the vets right now, and I’m off to the dentist later on this morning. The pooch has a suspected broken tail, and I’m about 99% certain I’m about to be told I need a wisdom tooth removed. Sob! I mean, I’m really just being pathetic, but the pooch? The poor little man! He was so sad all day yesterday, and wasn’t able to wag his little tail once. It was the strangest thing, to see our dog *not* wagging and wriggling. Teddy usually wags so much that Jason’s been known to complain about the draft coming off his tail, so it’s been horrible to see him so quiet and subdued over the past day or so. I’m going to pick him up from the vet early this afternoon, and find out if his tail is broken or just sprained. Having seen how much better/bouncier/waggier he was when he woke up this morning, I’m thinking it’s probably either a super mild fracture or just a little bruised. Thank goodness for pet insurance, is all I can say! Now, if only there was an insurance company who’d pay my dentist bill…

Other (pointless, trivial) news from yesterday? Okay, get ready: Two ducks arrived on the big pond outside our house, and Jason spent a good twenty minutes bribing them to stick around by feeding them bread from our front door yesterday evening! I drank so much coffee I couldn’t calm down enough to get into bed in the evening! Teddy ate two rawhide bones, and attempted to eat a piece of tinfoil! I did absolutely zero work, because I couldn’t put my mind to anything other than worrying about Teddy’s tail! BUT bedlinen was washed, and carpets were hoovered, and the piles of clean laundry were put away in cupboards because doing manual jobs was easier than attempting to write or be creative! The most darling parcel arrived from Boden, and filled the notebook-shaped void in my life! I ate my bodyweight in hummus! Jason ate his bodyweight in beef, because I decided the other day he doesn’t get enough red meat so have been plying him with the stuff at every opportunity! My deodorant ran out, so I used Jason’s and enjoyed smelling like him all day long! (Is that too much info? I’m sorry. I sometimes forget that I’m not just writing to a friend on here…) Teddy did sad eyes at the lovely receptionist at the vet’s surgery, and got fed about a hundred biscuits! I pinned all the things!

So, that’s what our Wednesday consisted of. How was yours? Also, if you fancy telling me stories of how you had wisdom teeth removed and it was so pain-free it was practically enjoyable, go right ahead!

p.s. photos are extras I took on Monday, that I like too much not to share. Note the poobag dangling out of the pocket in the top photo. Hashtag accessorising.

16 Comments
Posted in A SNAPSHOT, LIFE LATELY
Read from the beginning >