This year for my 23rd birthday (back in December) my darling friend Jo treated me to tickets to see the Royal Ballet’s Giselle! We went the Thursday before last, and met in Covent Garden on the rainiest, tube strike-iest night of the year. Before the ballet, we headed over to Homeslice in Neal’s Yard for a slice. Turns out, we were hungry for more than just a slice, and put away (in an impressively short amount of time) an entire 20 inch pizza between the two of us. Even the waiter said that he was impressed. He told us that it’s usually only guys who finish a whole 20inch between two. The pizzas are pretty light though, so I don’t know if I buy that. We had a half and half pizza, with salami and rocket on one side, and slow roasted lamb and marinated goats cheese on the other. The salami and rocket was my definite favourite, whereas Jo felt the slow roasted lamb was king. But since, you know, editorial control and all, I’ll tell you that the salami/rocket was the *clear* winner! ;) Definitely worth a taste, if you’re in the area!

And after that caveman-like display of appetite, we went to the ballet! Giselle was absolutely stunning. I’d not been to see any ballet for almost 5 years (since I was studying it myself in London), and had forgotten how breathtaking it can be. I thought perhaps being at the ballet would make me feel sad to have left that world behind, but it didn’t. Not one bit. It was so, so nice to just sit back and enjoy it, instead of spending the whole performance mentally berating myself for only being able to manage a double and never a triple pirouette en pointe ;) Thank you thank you Miss Jo, for the greatest birthday gift!

(p.s. Photos below are mainly iPhone jobbies. Please blame any graininess on the amount of dust and junk currently stuck underneath the lens of my poor old smashed up iPhone. ) 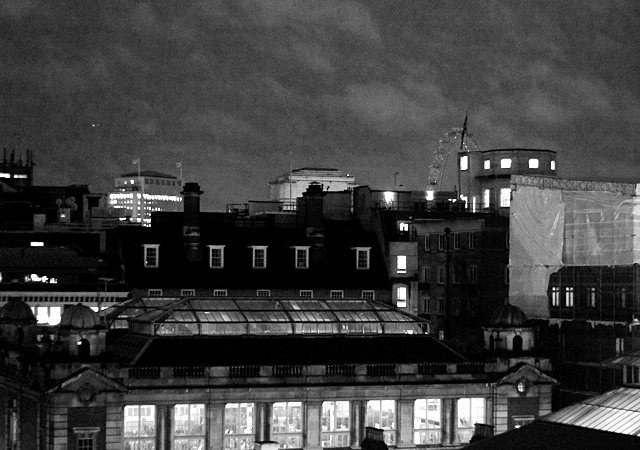 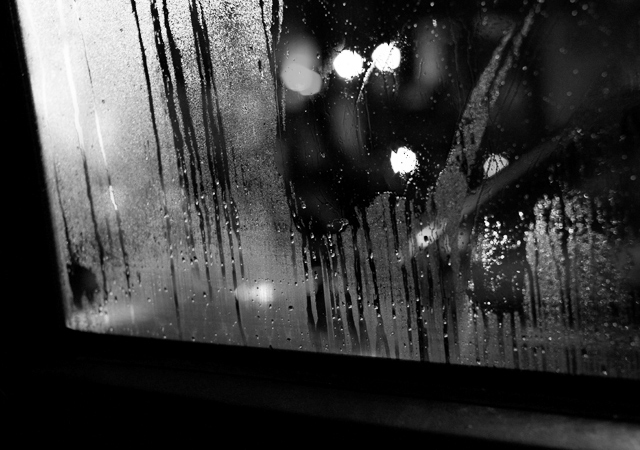 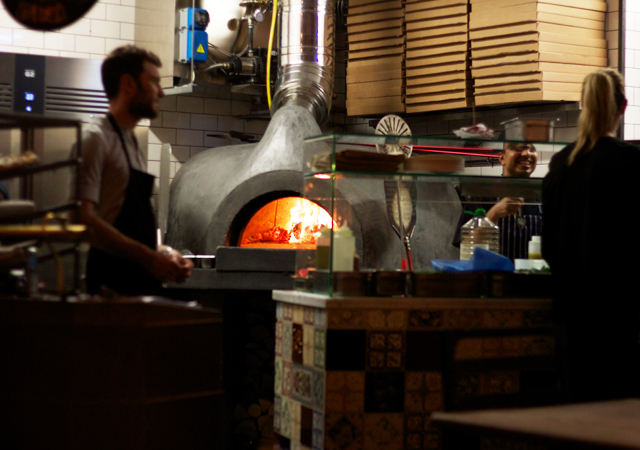 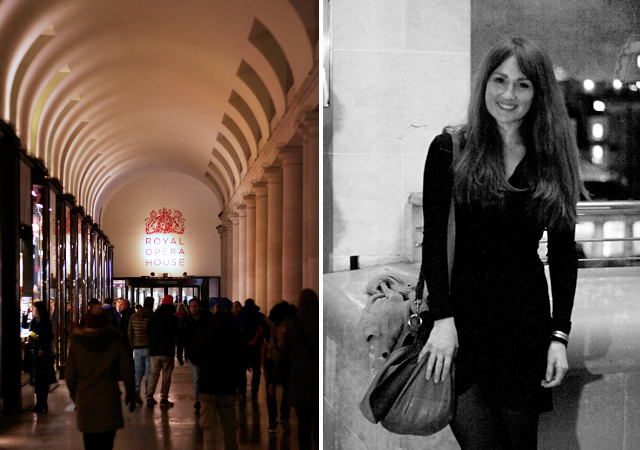 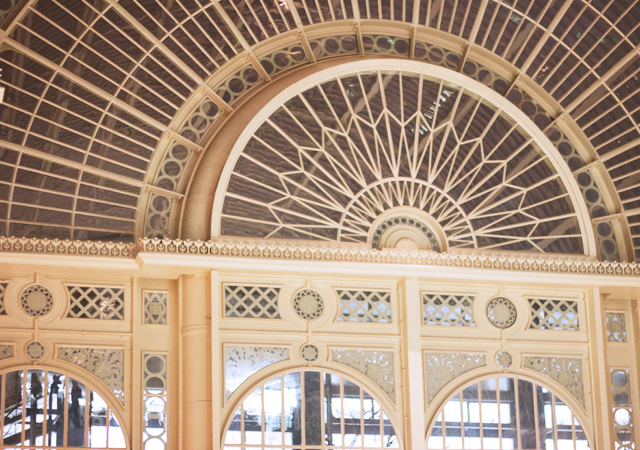 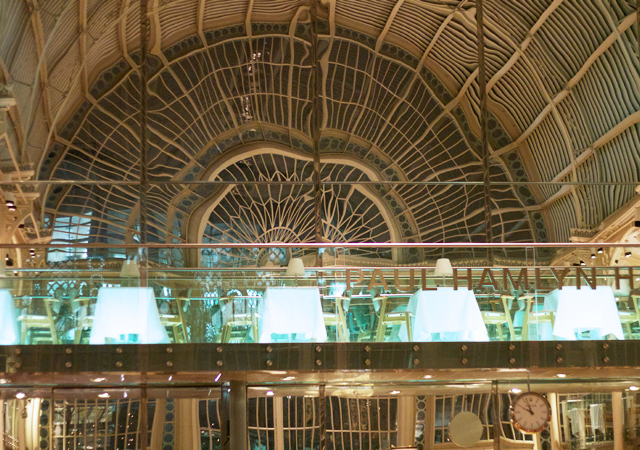 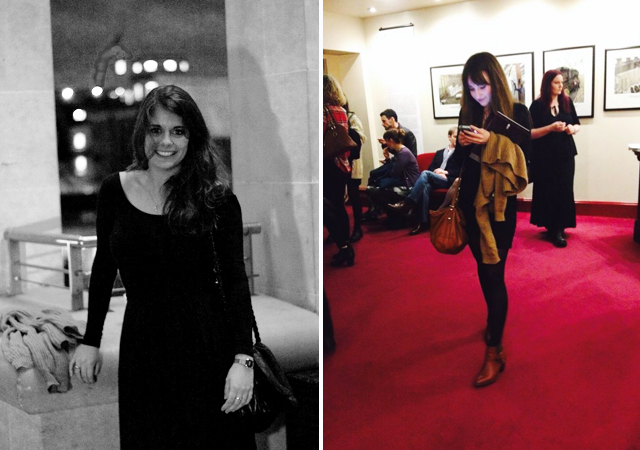 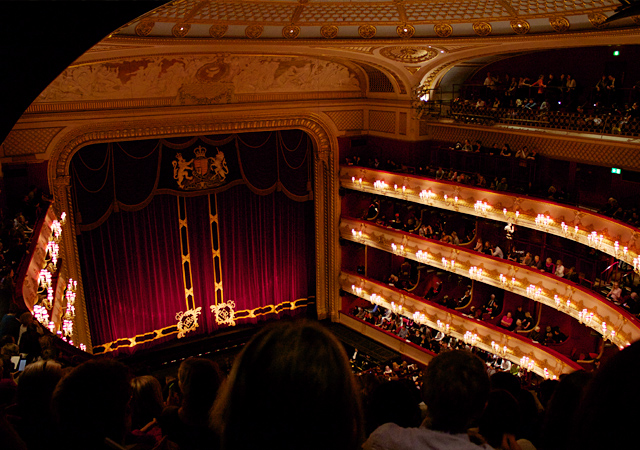 17 Comments
Posted in BIRTHDAY, LONDON
Read from the beginning >