Yesterday morning, we woke up late and with a craving for pancakes. Jason decided that he wanted to be the one to make them, and since I’m never one to complain when my love is experiencing a rare urge to cook, we went downstairs to get our pancake on right away!

We made, no… *Jason* made about a zillion of them, and the only task I was allowed to perform was of blueberry-adding. They tasted spectacular, and I just can’t get over how cute Jason is in the kitchen. Sunday morning pancake-and-pyjama-parties with him are the greatest. 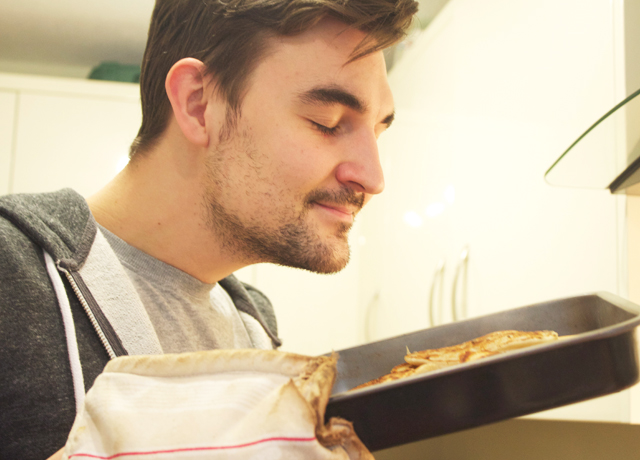 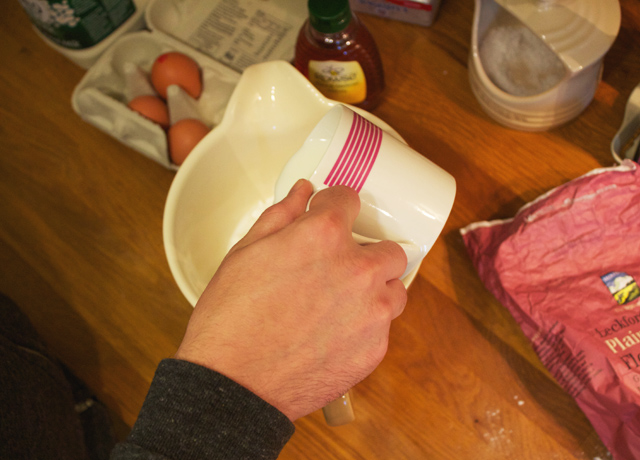 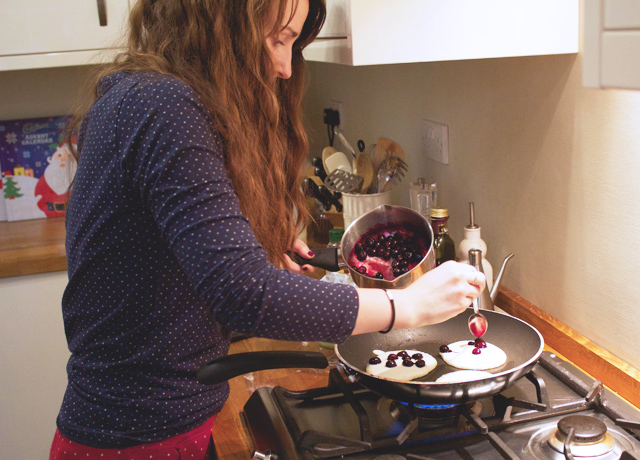 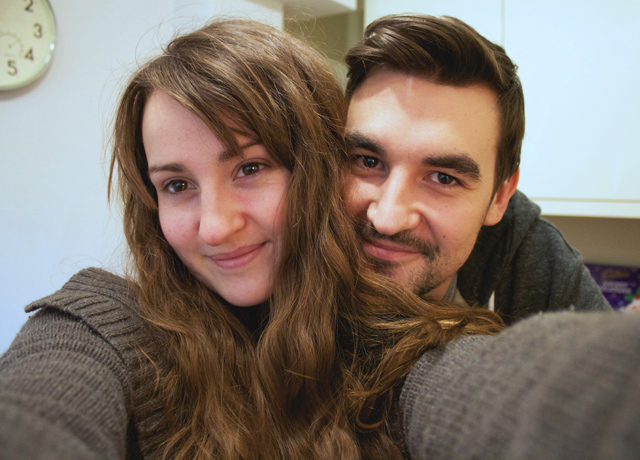 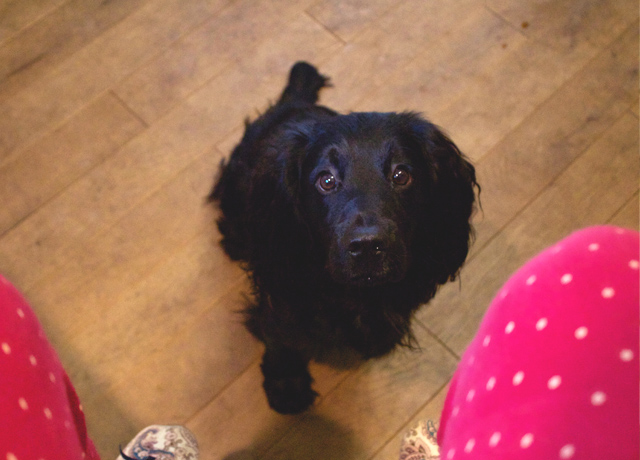 ^^ He begged the entire time, and wasn’t allowed a single bite of pancakes. But he did have a super long walk and two apple cores later in the day to make up for it, so we think he still loves us. ^^

Oh and also, Homeland? Shall we talk about Homeland? Last night’s episode left me breathless. Jason has this uncanny knack for predicting what’s going to happen next in the plot, and if his current predictions are true, I’m going to be heartbroken. Heartbroken!

23 Comments
Posted in LOVE
Read from the beginning >