…my name’s Teddy, and I’ve got the pearliest whites around. Aren’t I handsome?’ 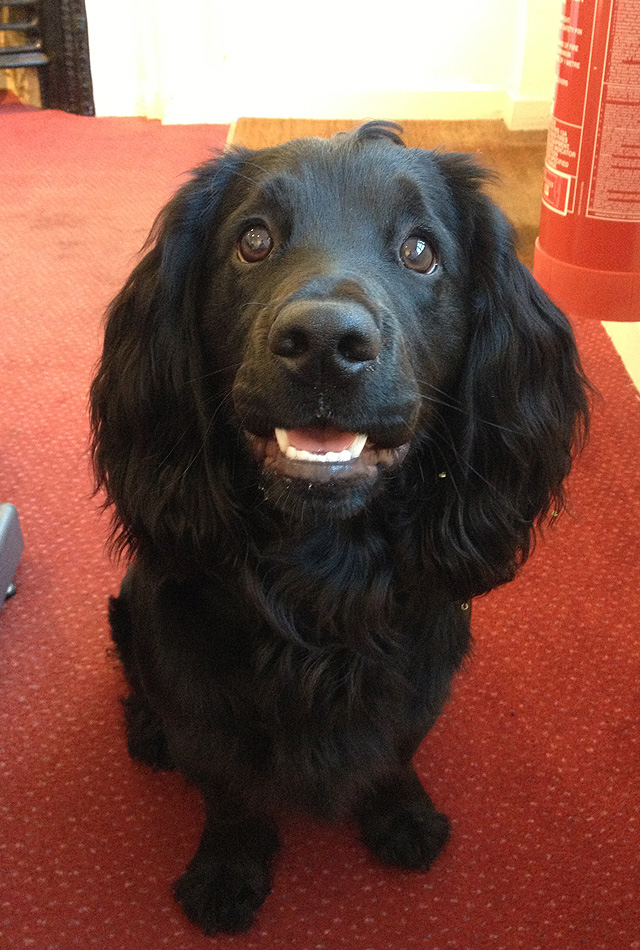 Jason took this snapshot of Ted at the office the other day, and I love it so. Can you believe this little man of ours turned one year old at the beginning of the month? And that it’s been almost a year since we went to meet him for the first time, and he looked like this? I swear time flies faster when you’re watching a little one (either animal or baby!) grow up. I was watching Ted eat his breakfast this morning (he won’t eat unless he’s got company, because that dog does like an audience) and whilst he ate his tail was wagging non-stop. His never-ceasing cheeriness is just so infectious.

I’m currently (STILL!) trying to convince Jase that we need/could handle another one, and that we should breed a litter of pups from Ted. Wouldn’t that be the cutest, to have Ted and his son or daughter as our little family dogs?

19 Comments
Posted in TEDDY
Read from the beginning >