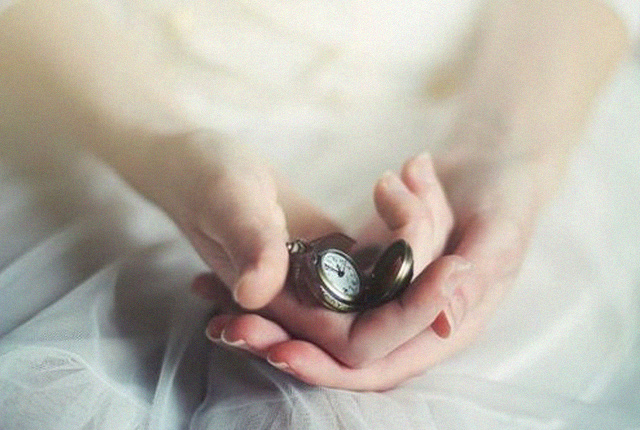 When the guy eventually came out I was all set to scowl and tut at him for taking so long, when he smiled apologetically and ushered his tiny son along in front of him to try and get in the car as quickly as he could. His little boy was so sweet, snacking on a Kinder egg he’d obviously just been bought, and it melted my heart. I felt so guilty for being impatient, and gave the guy an extra big ‘Don’t worry, take your time’ smile to compensate.

And so my resolution for this week (and forever really, but we’ll start just with seven days) is to give myself, and other people, more time. I have a dreadful habit of forever being at least ten minutes behind (as mentioned last week) and it leads to a constant feeling of impatience and hurry. This impatience has a knock on effect for the people I encounter whilst running late, because it means I haven’t got the time to just relax and wait for them to get on with doing their thing, you know?

I’m going to try my absolute hardest to be more tolerant of other people, and give people more of my time instead of forever being in a rush to hurry on with my day.

*Generosity of spirit*
That’s what I’m aiming for.

Have you started out this week with a resolution of your own? :)

15 Comments
Posted in MONDAY RESOLUTION
Read from the beginning >