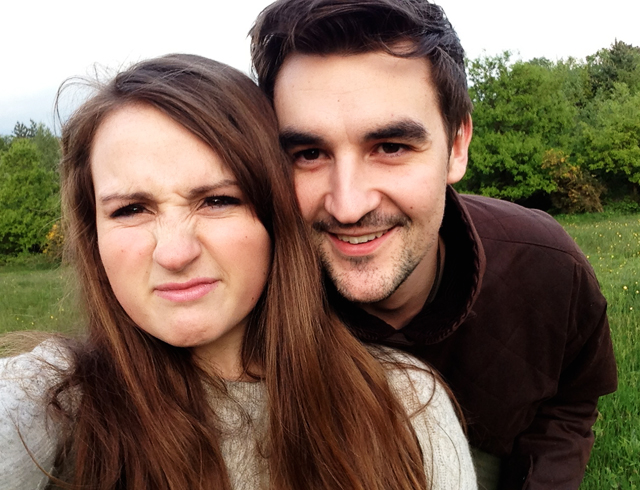 just as i was drifting off to sleep the other night, jason suddenly jumped up in bed, and turned his head towards the door.

i asked him what he could hear.

is that not the most terrifying thing to wake up to?! i spent a good ten minutes after that convinced i could hear a burglar slowly opening our front door. horrendous. and far less funny than jason’s last episode of sleeptalking…

p.s. another conversation we had last week was one where jason asked me to stop pouting and pretending to cry every time he says something i don’t like. i thought i looked like this, but apparently i look more like this…;)

14 Comments
Posted in JASON, LOVE
Read from the beginning >