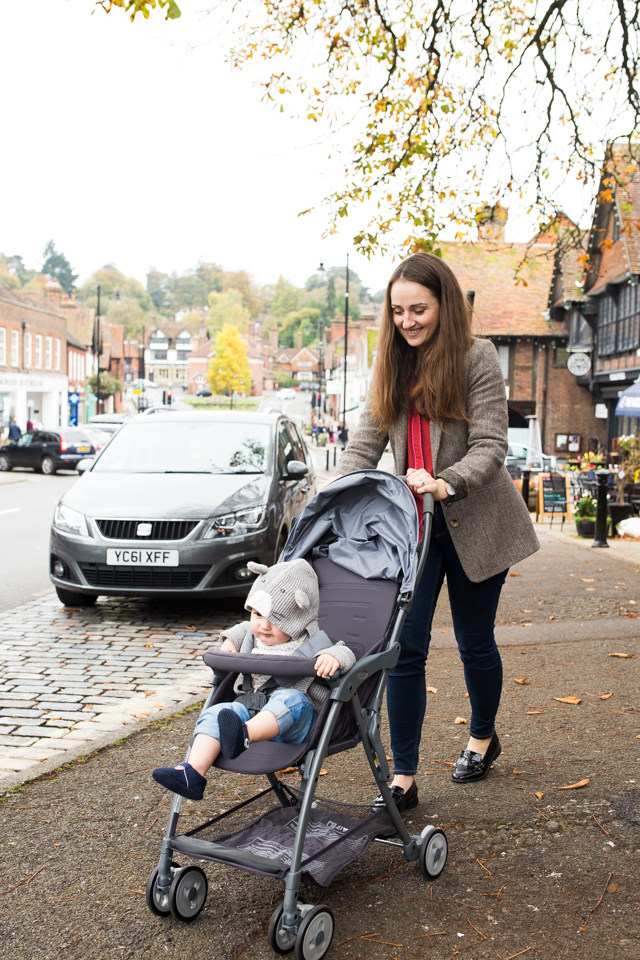 Now, I’d like to head up this post with a little disclaimer that Ottilie’s facial expression in the vast majority of these photos is in no way a reflection of the comfort of this pushchair. ;) She’s at that awkward stage right now where she’s just started taking her first few independent steps (just this weekend, woohoo!!) so now all she wants to do is walk, but isn’t anywhere near steady enough to toddle along with us when we’re out and about for any length of time. And so, pushchair rage ensues!

Anyway! We snapped these photos whilst in Haslemere over the weekend, which will be our closest town when we move next month. We’re so, so ready to get going now…though I do of course mean ready in the emotional sense, and not a practical one. I’m still yet to book a removal company and our loft is crammed full with 7 and a bit years worth of crap…but we’re basically pretending that doesn’t matter and are busy selecting paint colours instead! Some great adulting going on over here in the Chappel household… 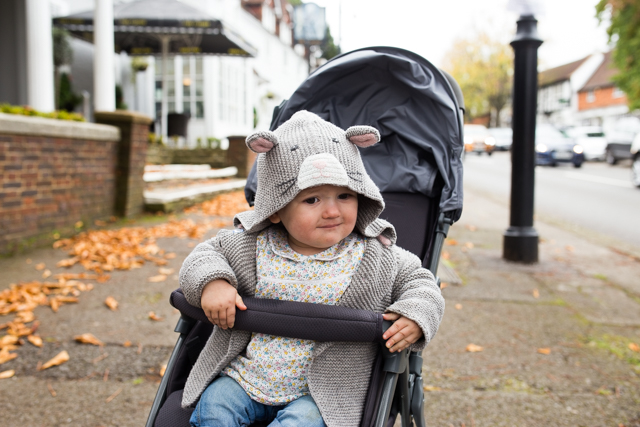 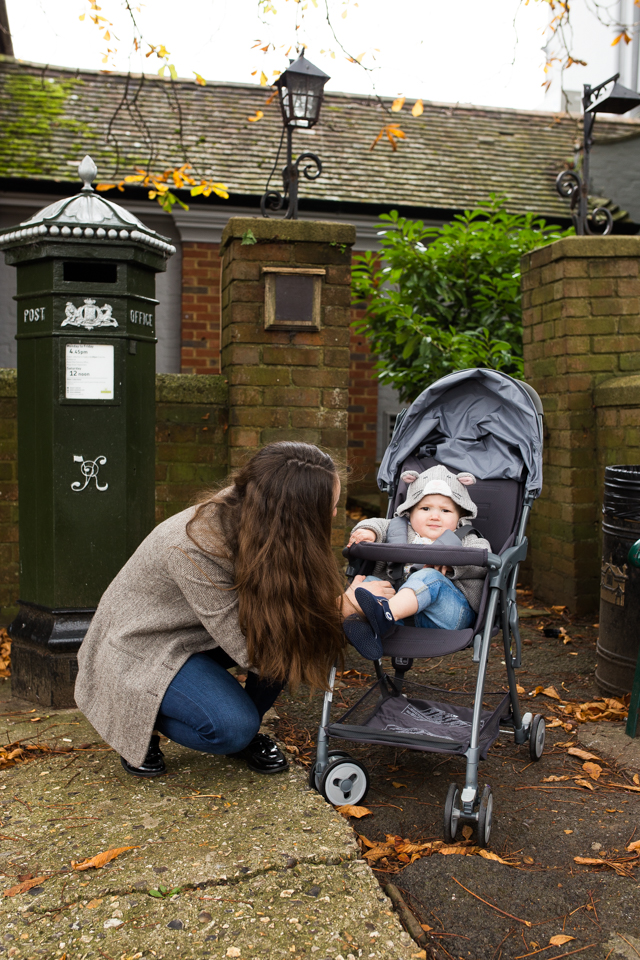 Haslemere’s such a pretty little town, and is where we’ve dreamed of moving nearby to for a good few years now. I’m so excited to explore the area, so any tips for places to visit will be welcome!

And I seriously cannot wait to show you around our new home! Though thinking about it you might never get to see photos or anything given that the internet is basically non-existent and I’m not sure the mobile data situation will be any better. (Basically, pray for me!!) 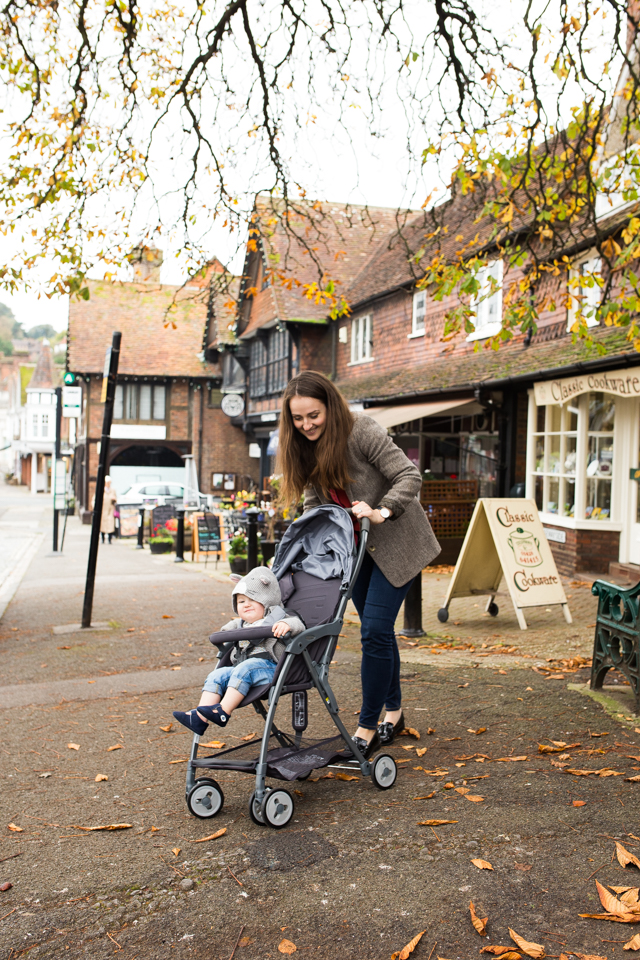 We got to Haslemere bright and early, and after swinging by our new house just to say ‘hello’! to it, parked up in the centre of town and went for a mosey up the high street with coffees in hand and Ottie in the pushchair.

Now, let me talk to you about the Featherweight…

When I was pregnant one of Jason’s cousins advised me that there may come a time when I’d be more concerned about having a lightweight, one-handed folding pushchair than the ginormous fancy one I was about to order. I privately thought she was crazy, and that it really wouldn’t be all that big a deal, but now? I TOTALLY get it!

The real genius about the Featherweight for me is the fact that it’s just so, so easy to put up and collapse. It weighs a mere 3.7 kilos (the lightest pushchair in the UK!), and with just the press of a button on the handlebar and one simple action, it pops up and is ready to go! And when you’ve got a baby on one hip, not having to faff about sorting out a chassis and then clipping on a seat is a total lifesaver! 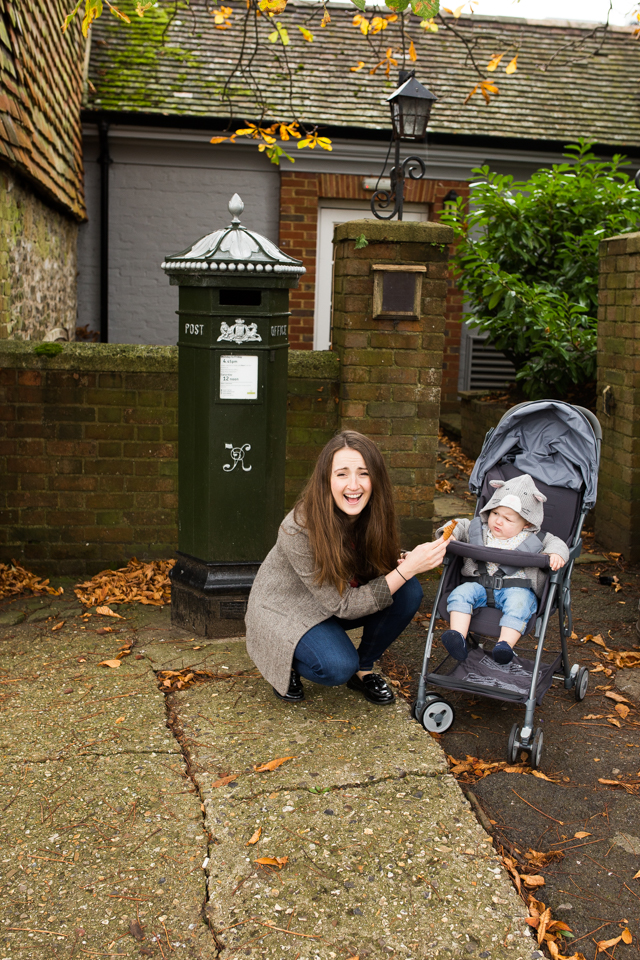 Above we have a photo of an angry mouse, totally unimpressed by her Mum’s attempts to use a dried up old leaf as a way of coaxing a smile out of her…one to frame, for sure! 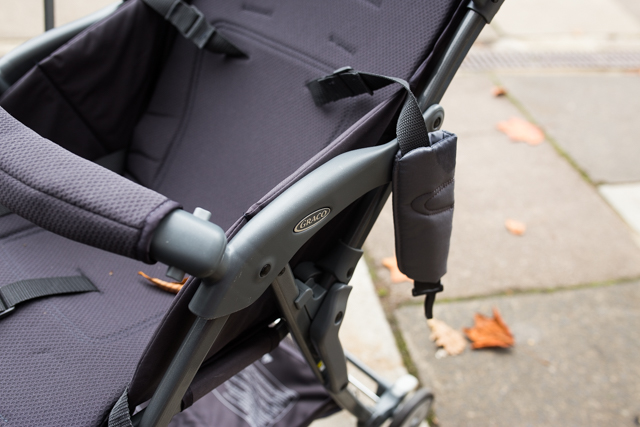 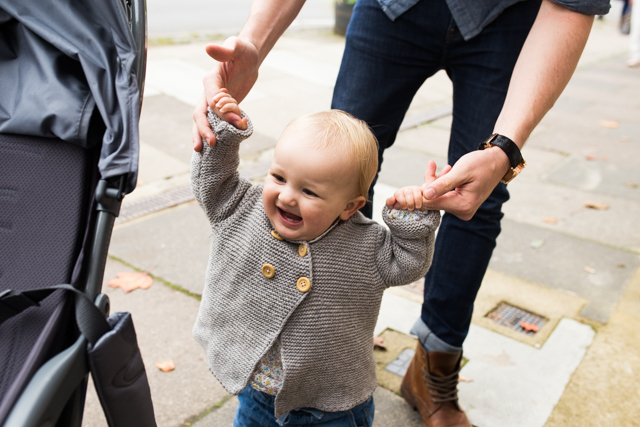 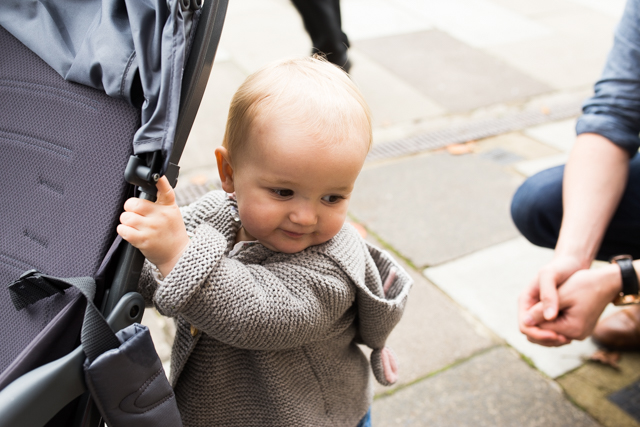 The other feature of the pushchair that’s just complete genius, that I mentioned a little in this post here, is the fact that because it’s so light and comes with an attached carry strap, you can carry it on one shoulder!

Which would be ideal if you’re travelling in a city and want to hop on and off buses, or go on the tube without having to worry about step-free access, or, if you’ve got a baby like mine who has an aversion to being strapped into anything for longer than she deems truly necessary, you can give in to the inevitable and let them come out and walk whilst you carry the pushchair like some kind of long suffering mule! ;)

Alternatively, you could just let them use the pushchair as a walker which, it turns out, is a great game and will keep your babe happy long enough that you can sit and drink your coffee whilst it’s still hot! Bliss. 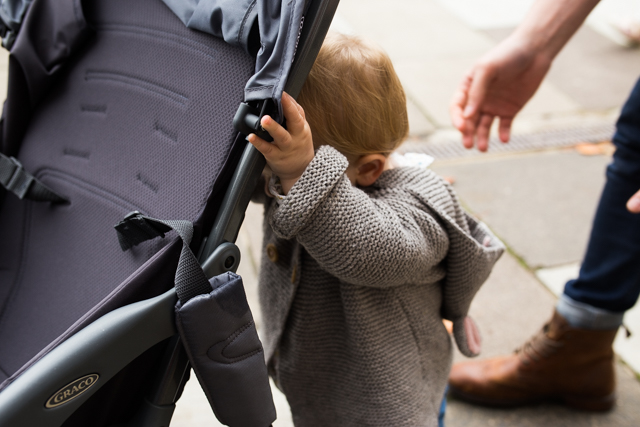 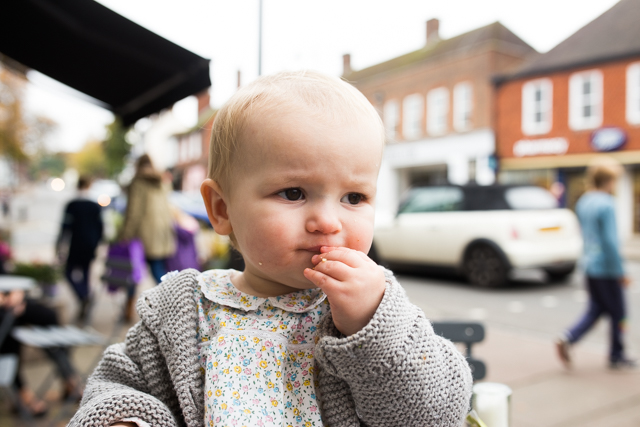 This post was part of my ongoing partnership with Graco! Thank you for supporting the branded content that makes Cider with Rosie possible.

1 Comment
Posted in AUTUMN, Sponsored
Read from the beginning >