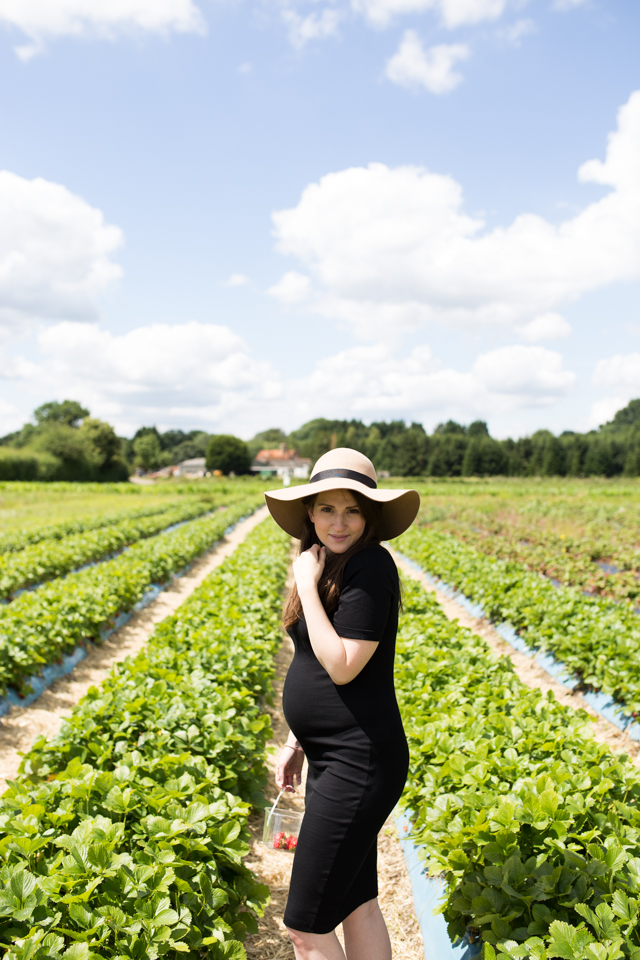 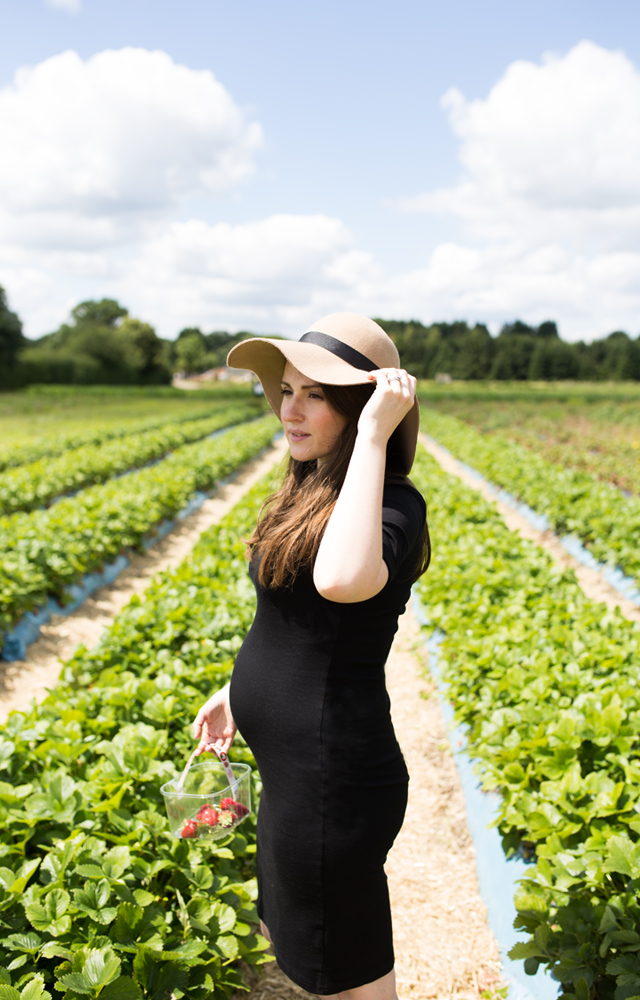 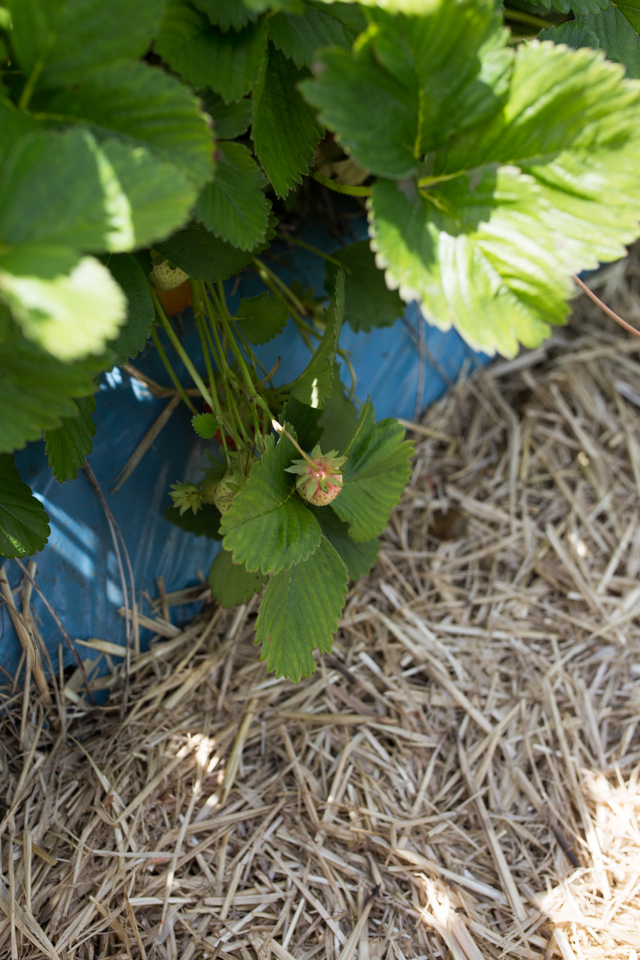 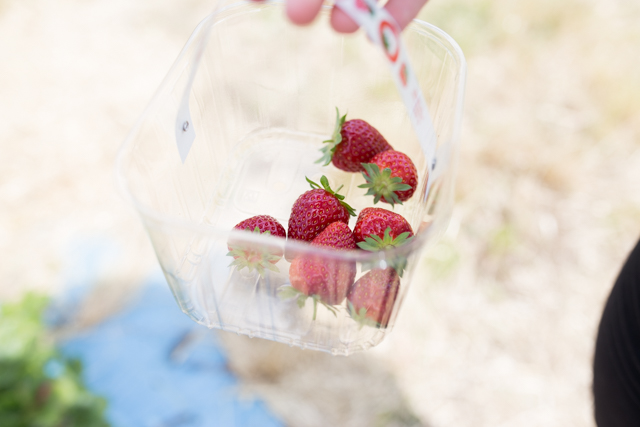 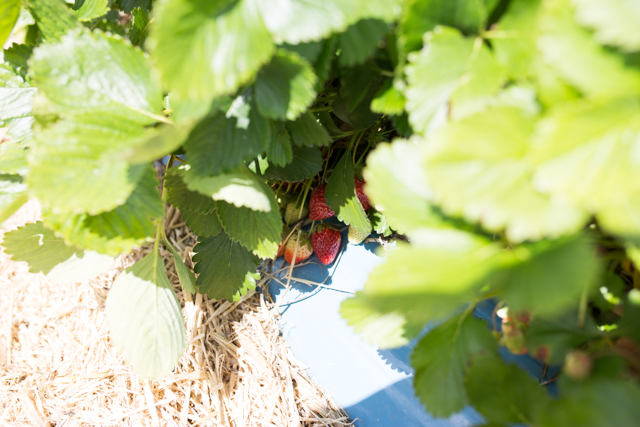 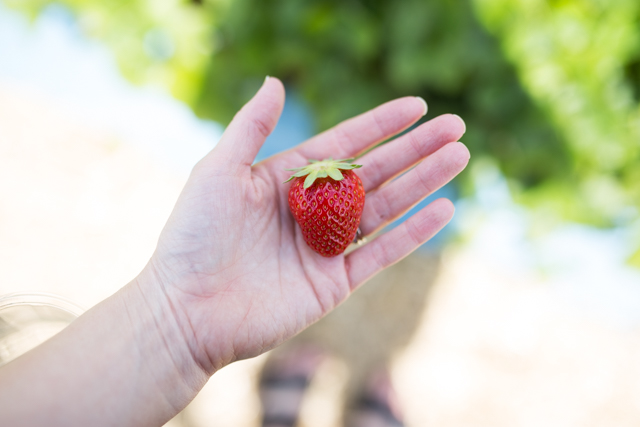 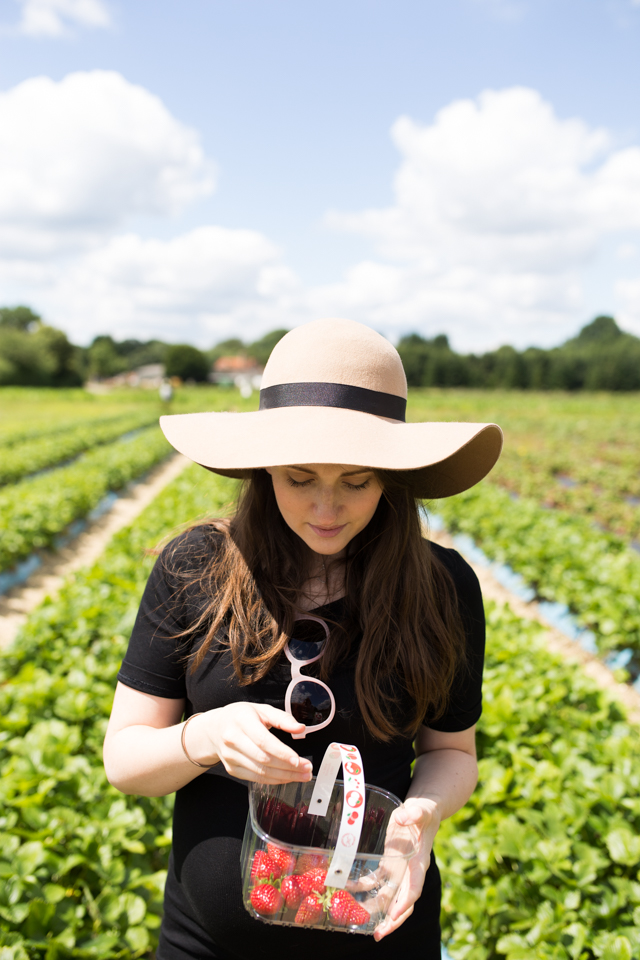 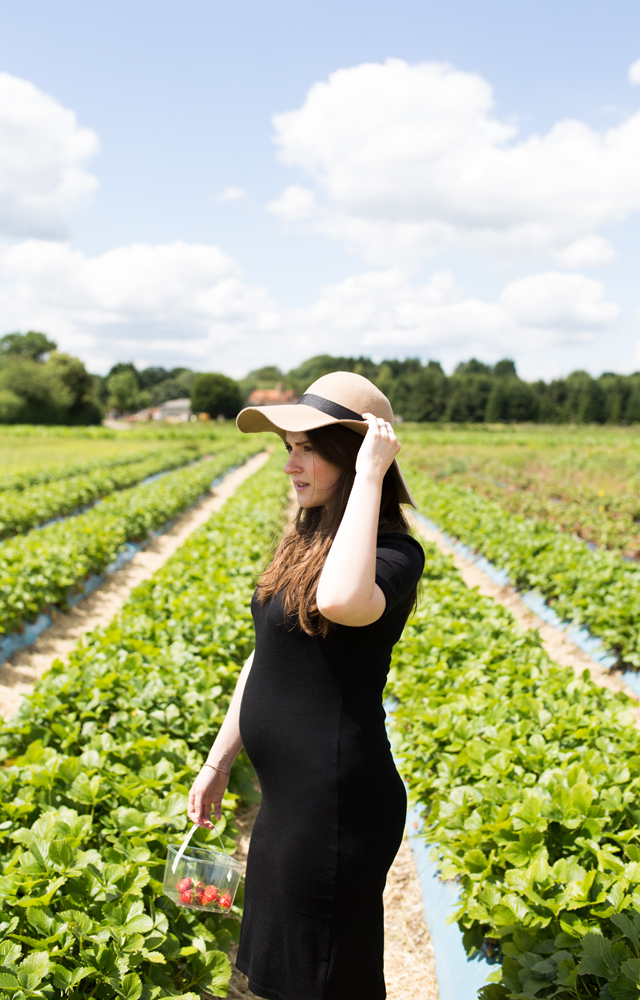 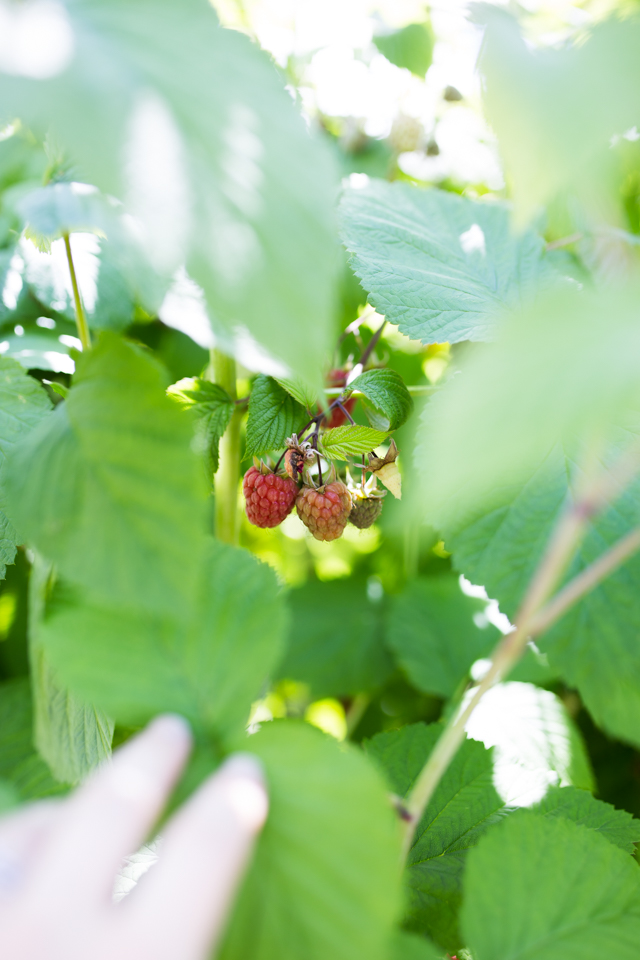 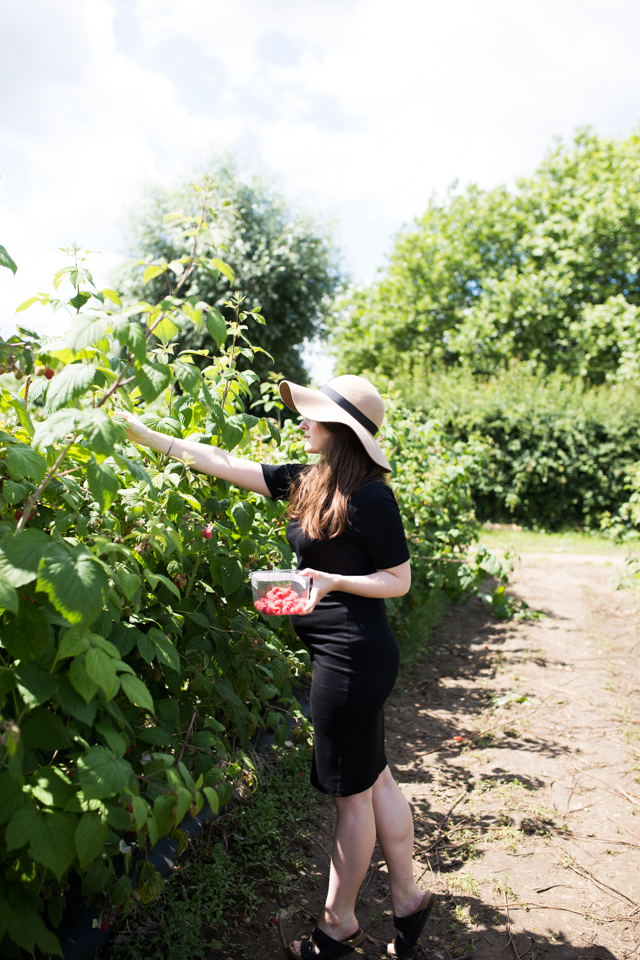 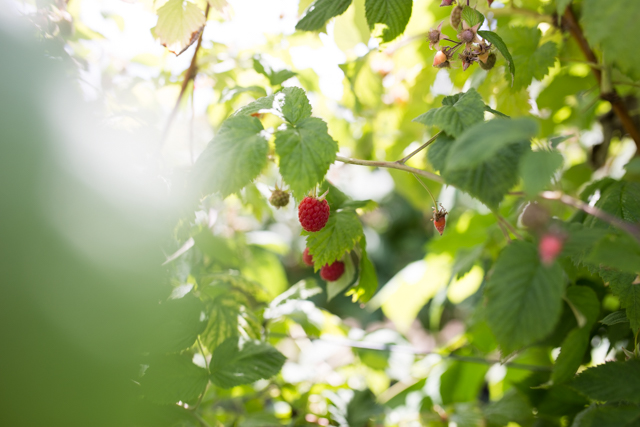 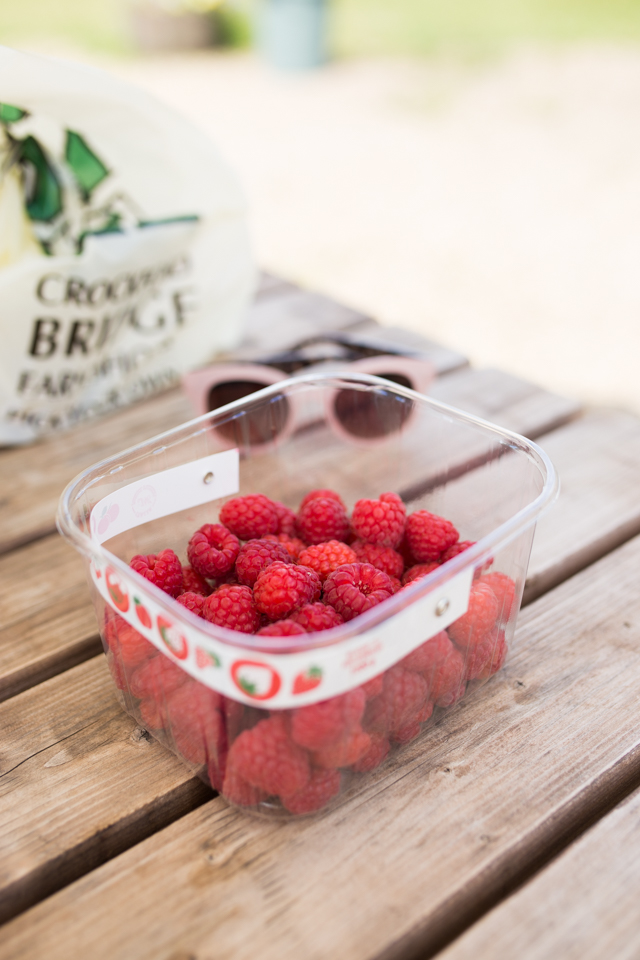 23 Comments
Posted in PREGNANCY STYLE, SUMMER
Read from the beginning >