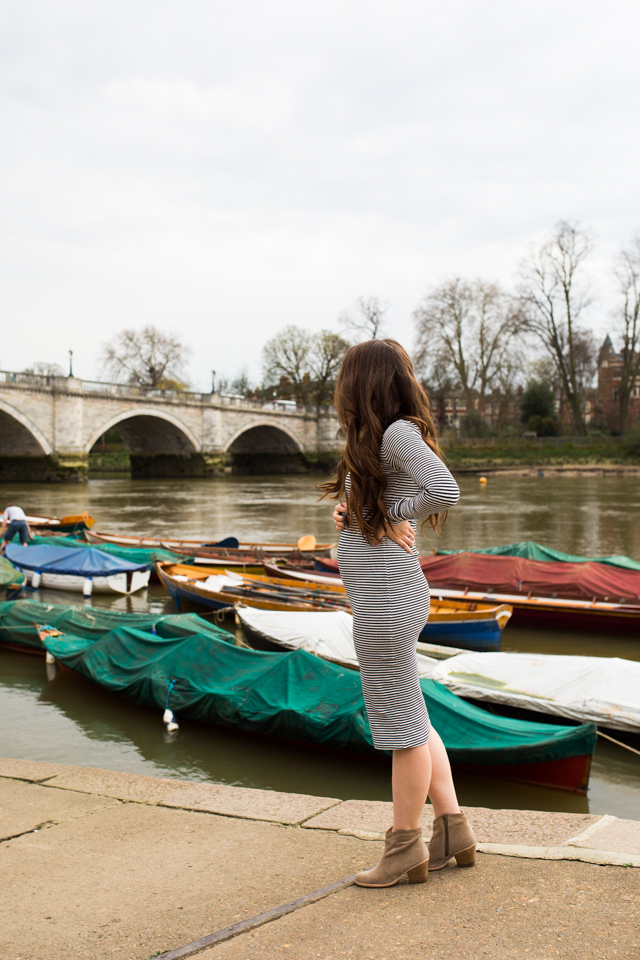 Oh, you have NO IDEA how good it feels to have finally been able to share the news of my pregnancy here on Cider with Rosie! Keeping the secret from you all has been so hard, and made me realise quite how much of myself I do share here. Finding out that we were expecting and my first few months of pregnancy have been totally all-consuming, and so not being able to share what had immediately become the hugest, most thrilling part of my life really was such a challenge. I’ve missed you!

Today I wanted to share with you a little round-up of my first trimester (I’m actually 18 weeks pregnant now, so roughly a month into my second trimester…), and update you on this whole pregnancy experience so far. If you’ve already watched my 15 week update video on YouTube then there might not be anything new to find out, so you can just look at the pictures if you fancy ;)

(p.s. The baby’s busy kicking me over on the left hand side of my stomach as I type, so I like to think it’s on board with this whole blogging thing already…) 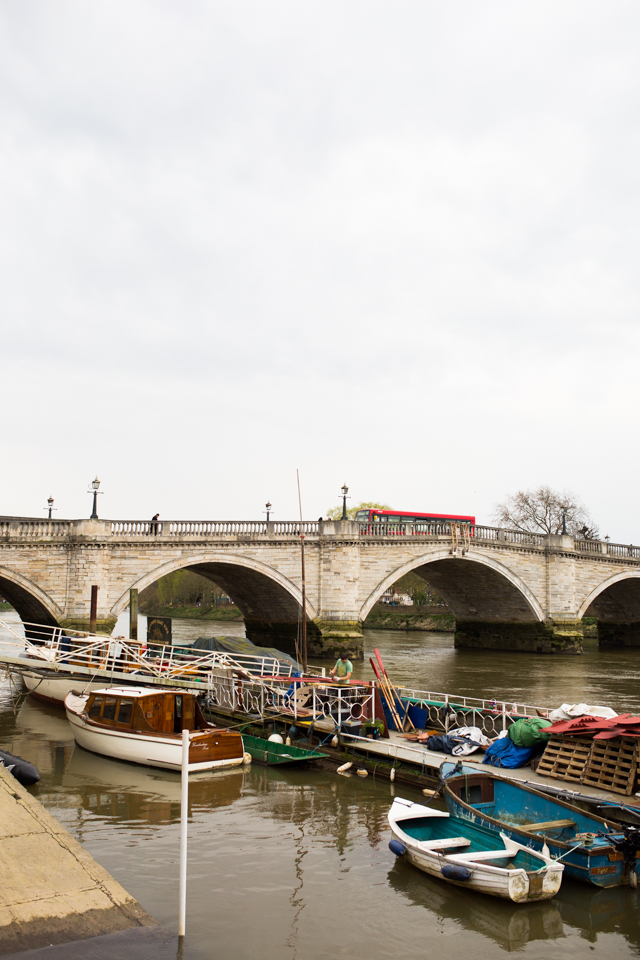 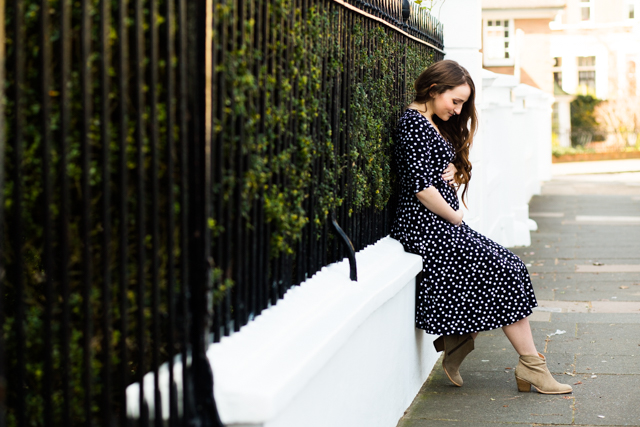 Jason and I found out we were expecting on New Year’s Eve, though we did suspect I might be pregnant over Christmas. This meant that the whole of this  Christmas turned into a game of ‘hide the fact that Rosie’s not drinking from our friends and family’…Jason stepped up and subtly drunk everything alcoholic that came my way, so he had the best Christmas season of his life! ;) 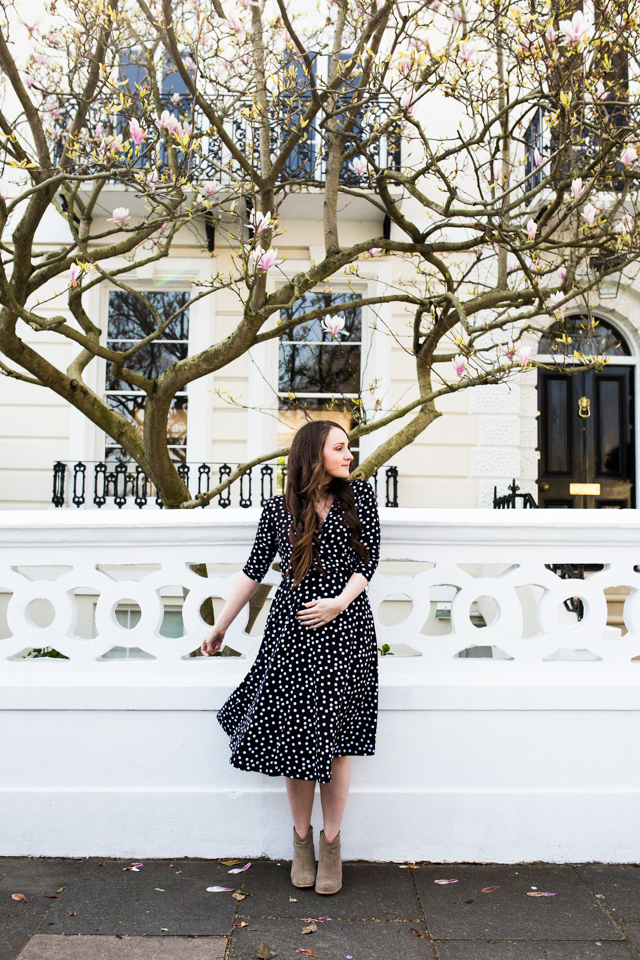 I feel as though I was relatively lucky during my first trimester, since I escaped the dreaded ‘morning sickness’ and got away with just some nausea.

Instead, my main symptoms were fatigue (oh my GOODNESS the fatigue!!! It’s like nothing I’ve ever experienced! I feel as though I basically dozed my way through the whole of January and February…), a loss of appetite combined with crazy hunger (all I could stomach was bland carbs, but needed to eat constantly!), a sense of smell that I reckon rivalled even Teddy and Elsie’s, and (this might be kind of an overshare, but hey!) the most INTENSE boob pain ever!

In fact, that pain was pretty much my first clue I might be pregnant, and is still with me three or so months later! The worst thing was it meant I had to stop sleeping on my stomach at 8 weeks, even though my ‘bump’ was non-existent enough at the time that I otherwise could’ve stayed on my front for at least another month or so. Sob! 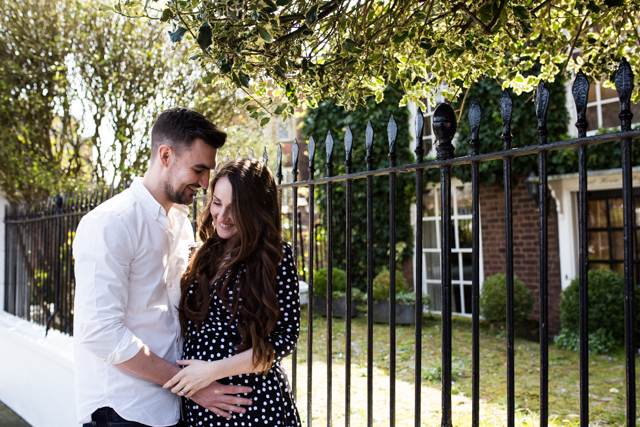 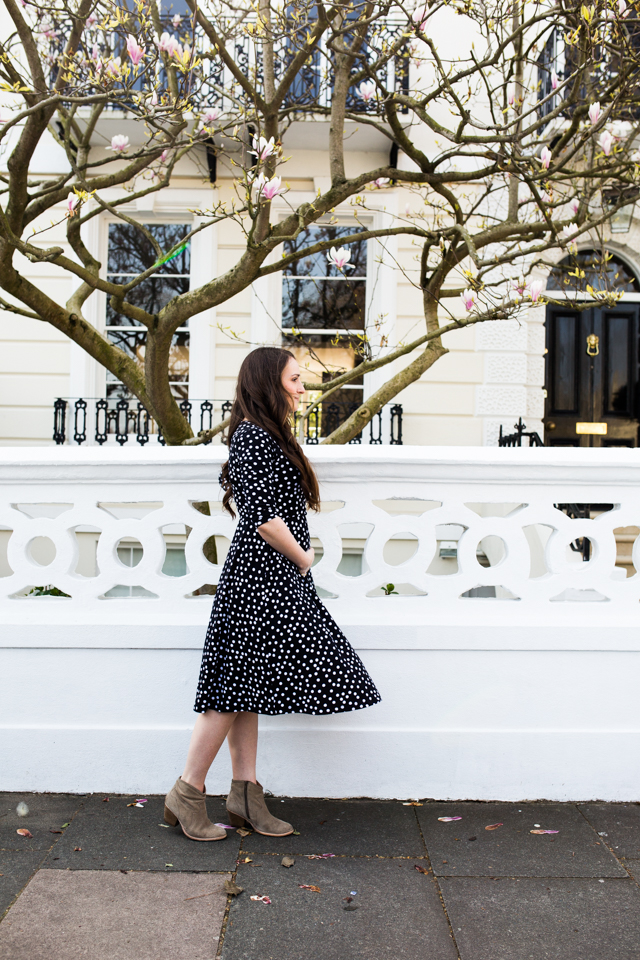 I felt as though the first 12 weeks or so of pregnancy passed me by in a haze of bone-aching tiredness, nausea, worry, and…have I mentioned the exhaustion enough times yet? Being able to tell our families after the 12 week dating scan was absolutely magic (I secretly filmed a lot of their reactions, and the footage is priceless!), and the scan itself was an incredible, emotional experience. I breathed a sigh of relief, seeing our baby wriggling away on that screen, and hearing its heartbeat so strong and loud. I’ll never forget what a joyful, grateful moment that was.

At around the beginning or March it felt as though I ‘woke up’, and started to feel more like myself again. And since then, the pregnancy’s been racing past! 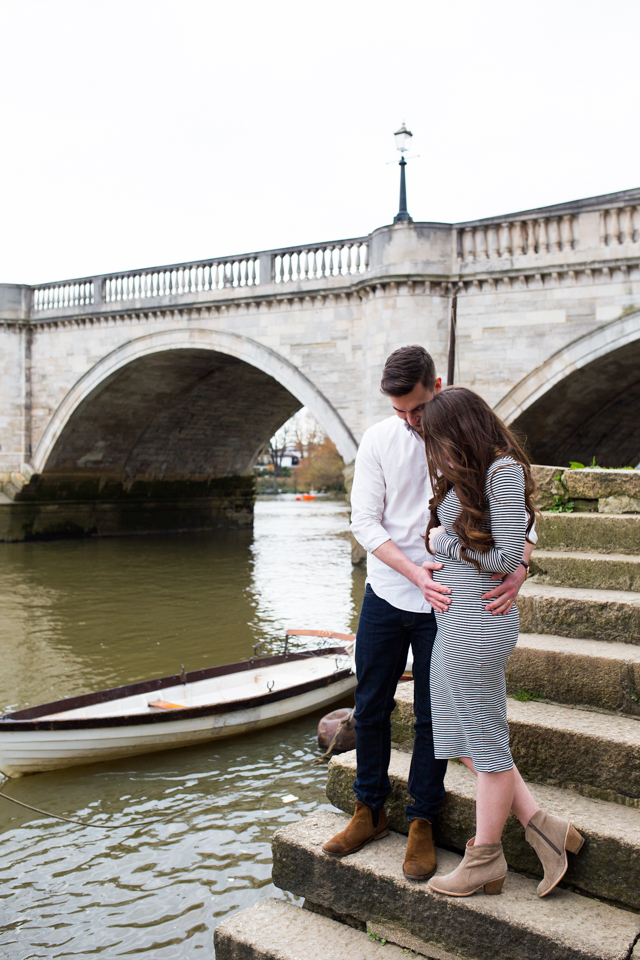 I know I said it yesterday, but I’m so excited to share this next chapter of our lives here on my blog. When I first started Cider with Rosie I was at the end of my second year of university, lost in a fog of grief and trying to will myself to complete a course I wasn’t interested in, and Jason and I were only a year or so into living together for the first time in our relationship.

You’ve been with us as we found our feet and grew up, got engaged, got married, and now (I’m feeling a little choked writing this), I hope you’ll be with us as we enter this next chapter of our lives as parents.

Thank you, all, for continuing to read. It means more than I can say.

p.s. I’ve begun sharing pregnancy videos over on YouTube (this ones going up this week are from earlier in my pregnancy, and from next Sunday onwards they’ll be up to date), so if you’d like to watch and follow along, you can find my channel here!