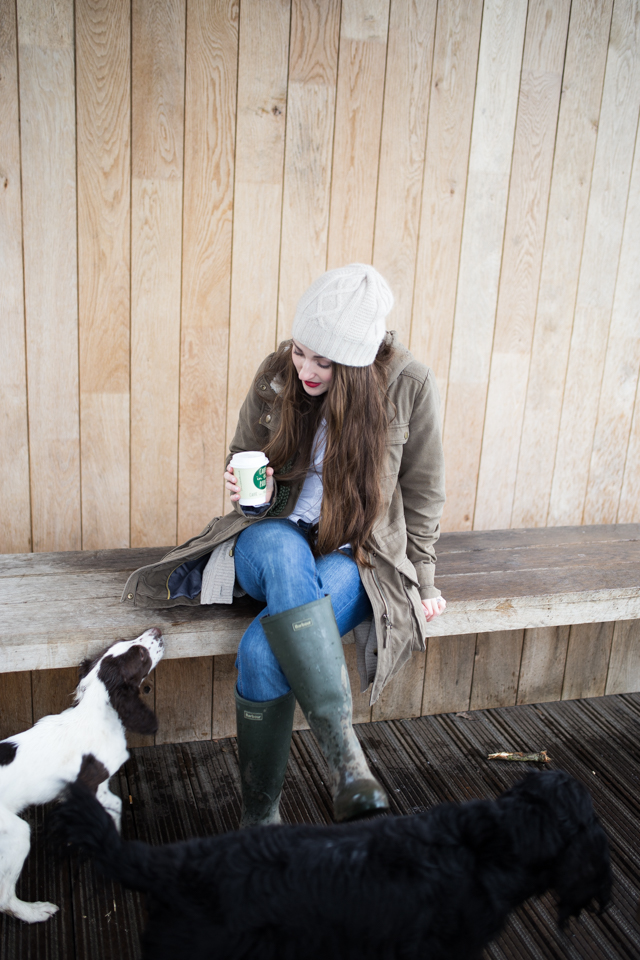 ‘Let’s take the dogs for a nice walk tomorrow morning’, I’d said to Mum, on Monday afternoon. ‘The weather’s been so nice today, and it’ll be beautiful up at the lake!’

Ha. Tuesday morning dawned grey and overcast, and the sky grew more and more ominous as the hours wore on.

By the time we had both dogs packed up in the back of the car (which lasted all of about three seconds, as Miss Elsie likes to squeeze between the seats and ‘sneak’ onto the lap of whoever’s riding in the front passenger seat), our wellies stowed in the boot, and were on our way up to the lake, the heavens had opened and the first drops of rain were falling on my windscreen.

The rainstorm was in full swing as we reached the lake, but, as any fellow dog owner will know, the needs of our favourite four-pawed companions came before our own, and so out the car and down towards the water we trudged. 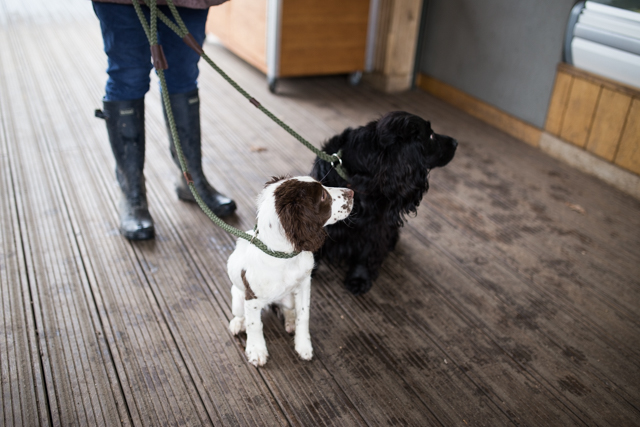 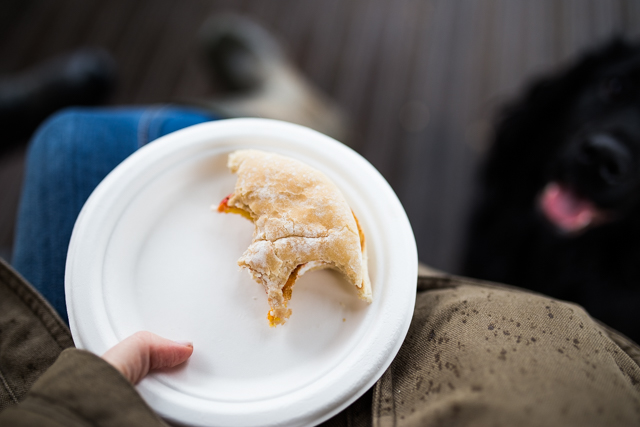 Not, I’m glad to say, without a quick pitstop at the cafe for an egg roll and a flat white a-piece.

A hot egg roll, it turns out, is exactly what’s needed to act as fortification ahead of a walk in pouring rain and driving winds. Teddy admired it with longing eyes, but didn’t get so much as a scrap…

It’s pretty hard to resist a face like this though!… 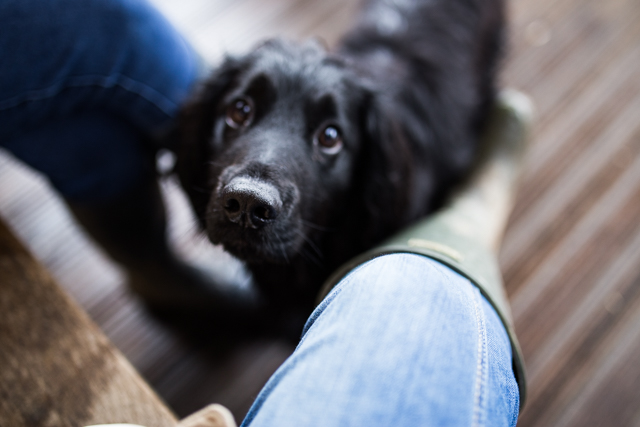 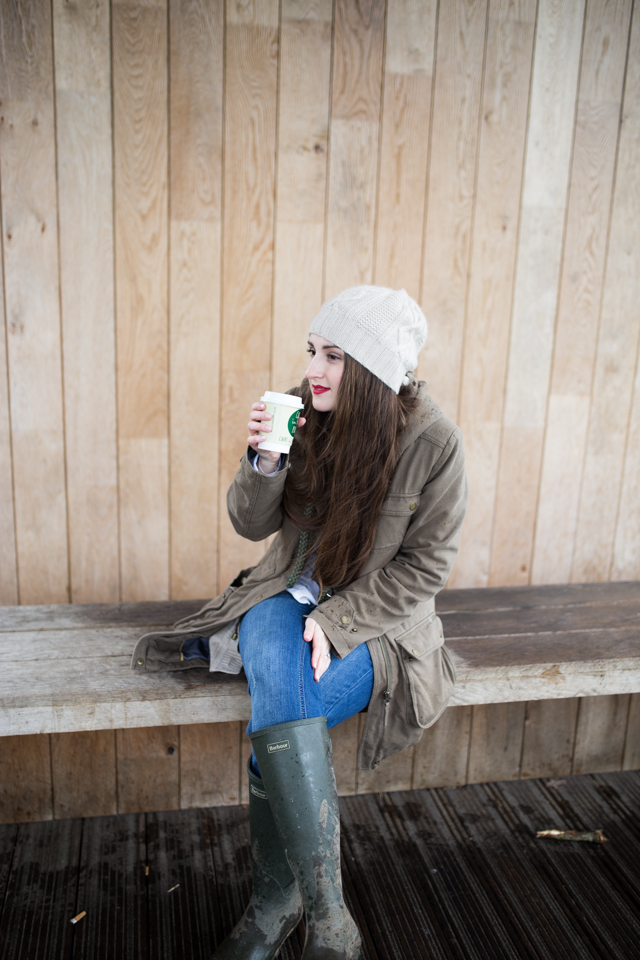 Warmed and full-bellied, the four of us made our way out from the cover of the seating area and down towards the path around the lake.

It was Elsie’s first visit to the big lake, and I didn’t expect her to be too keen on the water itself as she’s always been to nervous to do more than dip her toes in the edge of the ponds near where we live.

She decided though, despite this being one of the coldest and wettest dog walks we’d ever been on, that it was time to live up to the reputation all springer spaniels have as being completely obsessed with water, and went bounding off down into the shallows and just started swimming right away! 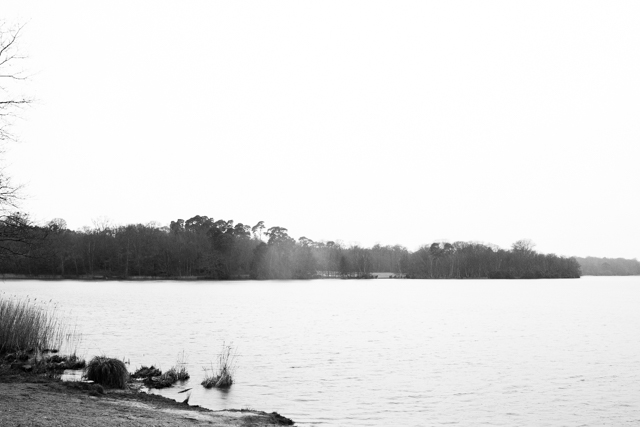 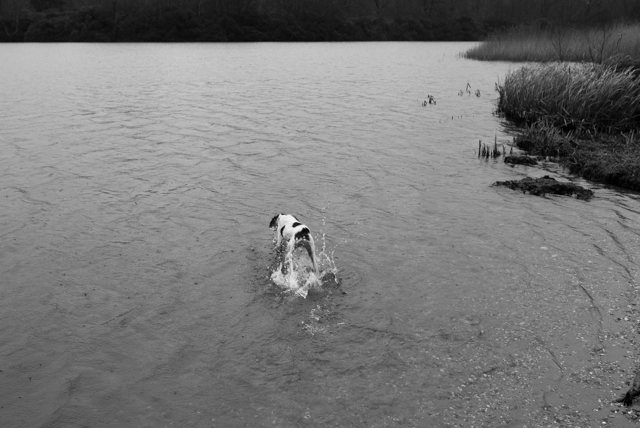 It took Teddy a fair few attempts to pluck up the courage to actually start swimming instead of just paddling when he was Elsie’s age, but Elsie went in all guns blazing. It was completely adorable, especially given she’s definitely much more timid than Ted on the whole in most other things! 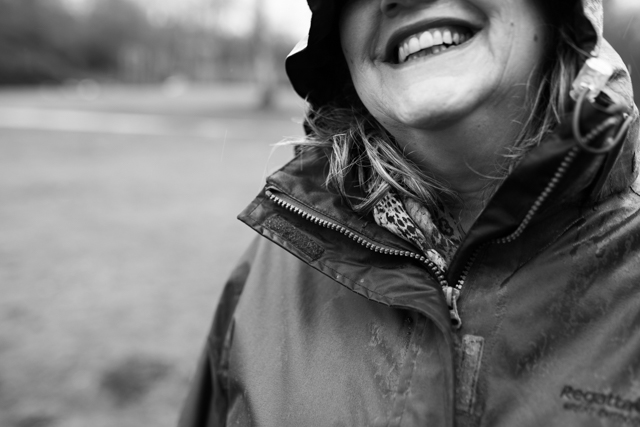 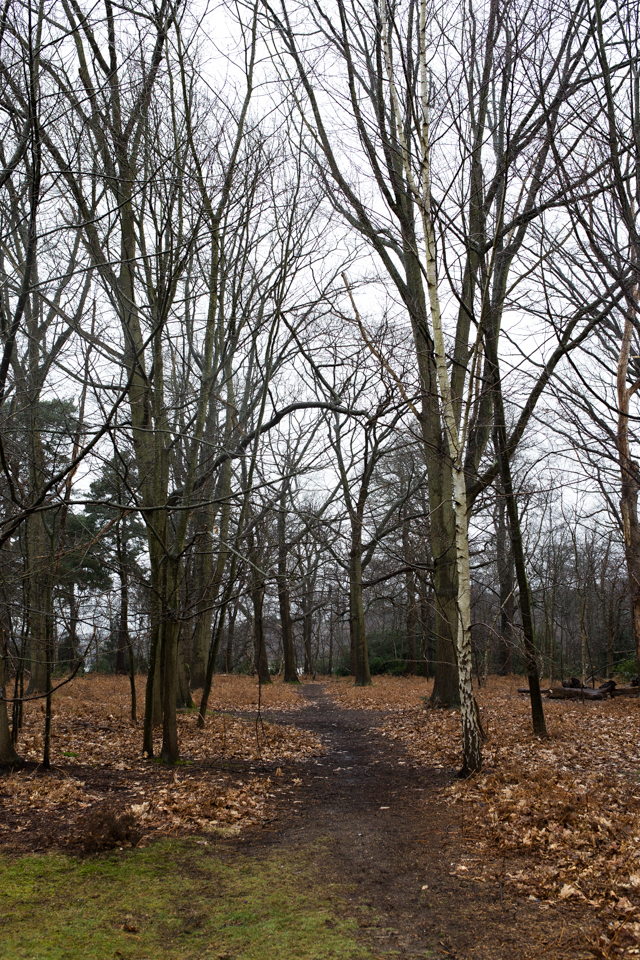 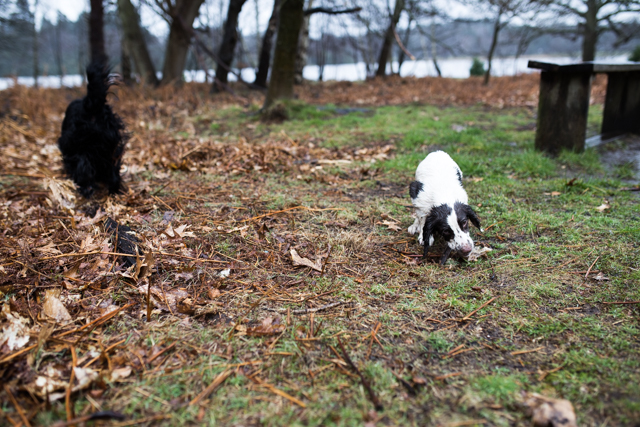 We didn’t make it anywhere near to doing the full four and a half mile circuit of the lake, since Elsie’s legs aren’t up to it yet.

And to be honest, it was a blessed relief to need to keep our walk fairly short, since by the time we got back to the car all four of us were pretty chilly and soaked to the skin. 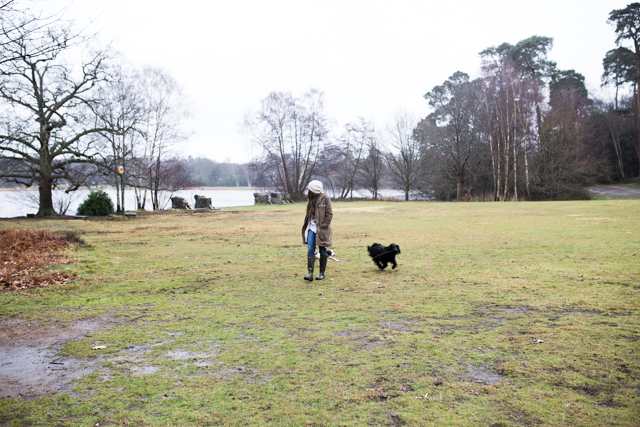 I sometimes hear stories of dogs who take one look at the rain and refuse to be walked until the bad weather clears up. Do they really exist, or is that just an urban legend?