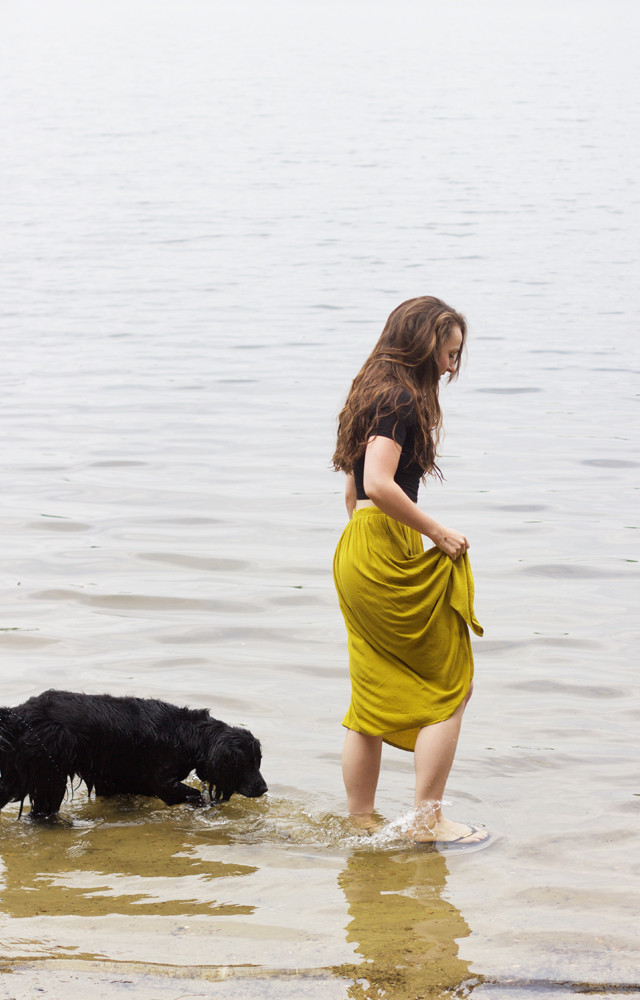 Up until I’d say probably mid-way through June, I was totally blasé about this whole wedding planning gig. ‘Stressful?’ I’d say, ‘Do me a favour’. But then the final weeks began to tick down, and the realisation that there’s a very good reason couples hire someone to handle everything for them hit me like a ton of bricks. There’s just so much to do! Liaising with contacts from venues and churches and suppliers, forms to be filled in, invoices to be paid, bottles to be bought by the crateful, and stationery to be designed- all small individual jobs, but they stack up like you’d not believe! I take my hat off to anyone who DIYs lots of elements of their wedding, really I do!

To be frank with you, the past few weeks have stretched Jason and I more than I’d ever imagined they would. Between the wedding admin and each of us working for ourselves (and all the tasks that go along with that), we’ve found it hard to keep being calm and kind and considerate to one another as well as juggling late nights and to-do lists and work. We found we kept talking about ‘powering through’ and ‘just getting through these next couple of weeks’, and almost forgetting why it is we’re doing this all anyway! Isn’t that the most ridiculous thing you’ve ever heard? I mean, we wound up bickered about handwriting (handwriting!) whilst filling in a supplier form at midnight the other evening. I think that tells you everything you need to know about how ridiculous things have been round here lately! ;) 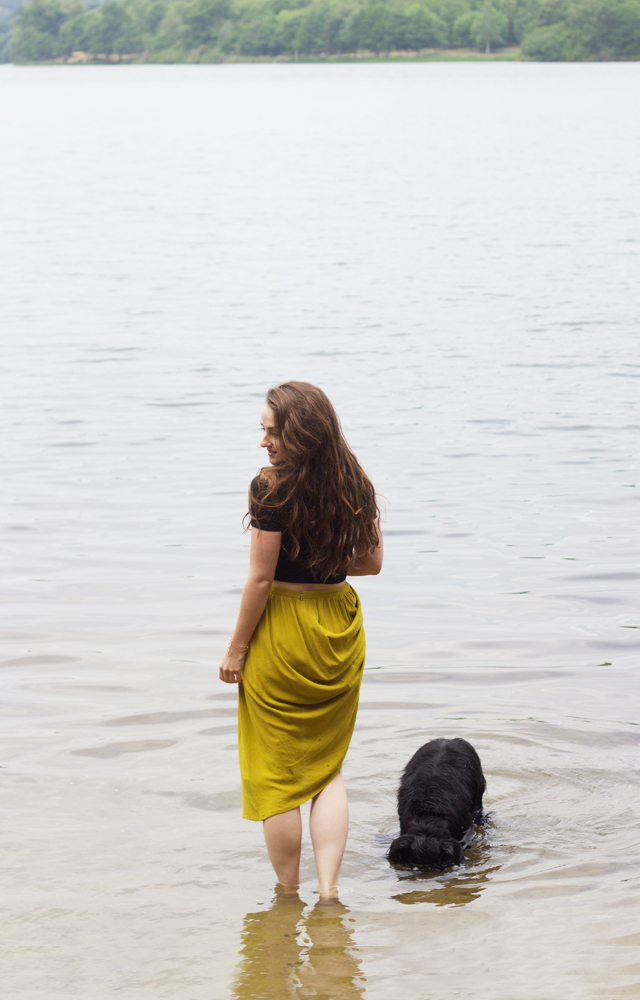 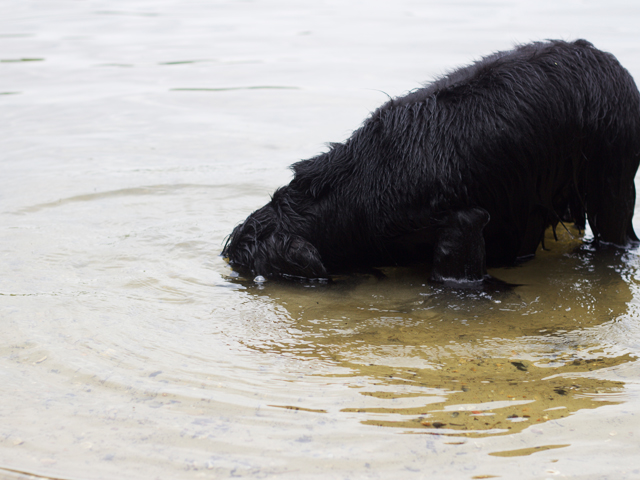 When the silly stresses have built up, it’s returning to the little things that’ve made us most happy. Playing our first dance song, and talking about the vows, and hearing our banns of marriage read in church over the past three weeks. Our vicar speaks often about ‘a life enriched by marriage’, and it’s a phrase I keep coming back to and feeling warmed by when it seems as though the tasks are piling up and time’s running away from us.

We’re now at the stage of planning out the wedding morning schedule, and booking in a ceremony rehearsal two days before the Big Day. We’ve decided that the rehearsal will be the last time we’ll see each other before the 17th, and that makes me feel fluttery with nerves and excitement and ALL the emotions! So many of our married friends and family have said that they found the rehearsal to be almost more emotional than the day itself, so I’ll be readying myself with the waterproof mascara and about 85 packs of tissues ;) 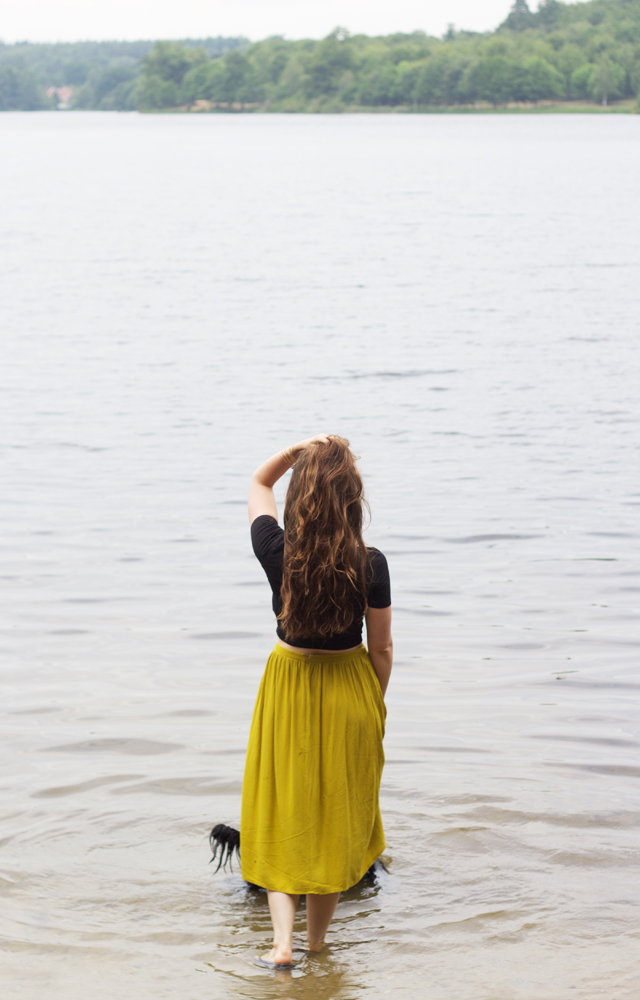 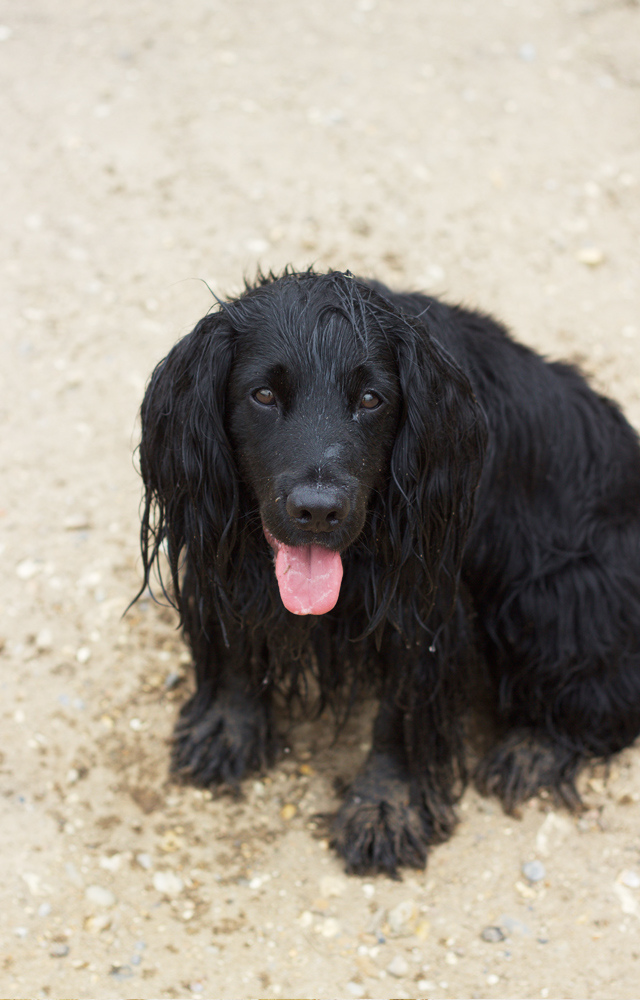 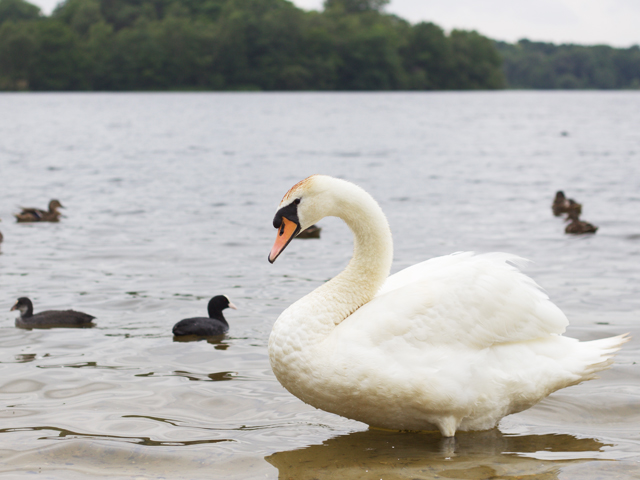 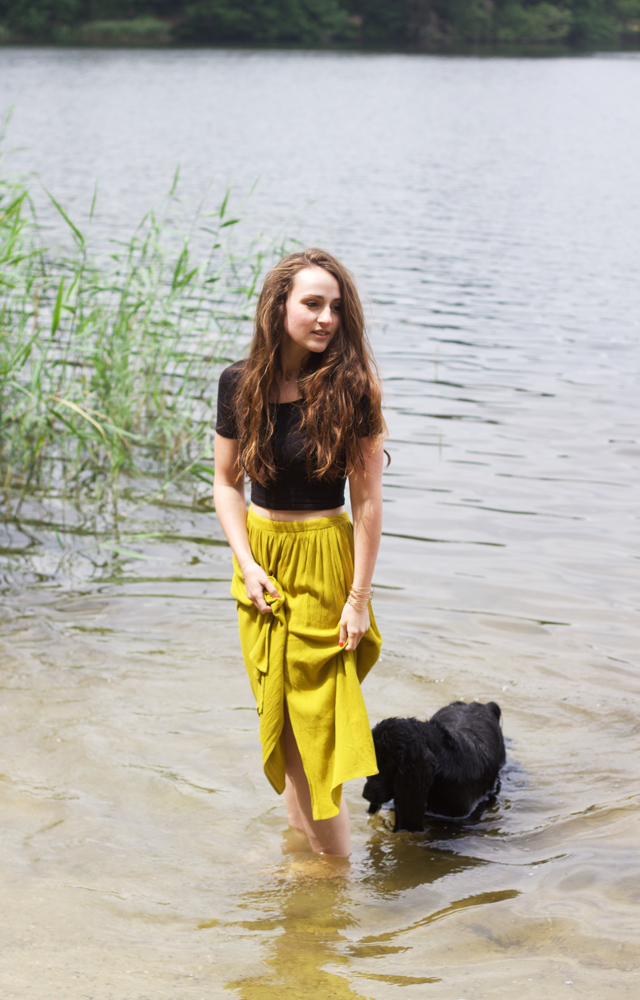 But now, we’re counting days, not weeks. Twelve days only, to be precise! Doesn’t it feel just yesterday to you that I shared the news that Jason had asked me to marry him, and that I (so he says, and likes to remind me often!) thrust my hand in his face for him to put the ring on before I’d even said ‘yes!’? ;) (What can I say? He did such a good job convincing me a proposal wasn’t on the cards, in the moment I was just too overwhelmed with shock to behave graciously!)

I think we’ll end this little wedding-related stream of consciousness with a happy list, because I can’t think of more perfect moment to count some blessings! So, my friends, here’s a round up of the little moments that’ve brought me joy this week…

1. Watching my peonies open up and bloom! I’d almost given up hope they were going to open, but they’re just as extravagant and blousy as I hoped they’d be!

2. A Thursday night BBQ at Jason’s Mum’s house! Jason’s sister and her family flew in from Canada on Thursday morning for the wedding, so we spent the evening celebrating. Made me even more excited than ever to be gaining so many brothers and sisters in law!

3. Almond butter and Marmite on rice cakes. I honestly could eat an entire pack of rice cakes in one sitting, I’m *that* obsessed with this flavour combination. You must try it!

4. Soaking up the sunshine outside in the garden, whilst firing out emails at a rate of knots. The very best!

5. Ice. Ice in coffee, ice in water, ice in elderflower cordial- basically just all the ice.

6. The glittery butterfly wrist tattoo my niece did for me on Thursday. If only glitter tattoos were real, I’d have one for sure!

8. Taking time out to do a little yoga each day. It’s so amazing at helping you switch of your brain and allowing a little time simply to  b r e a t h e.

9. Putting together our playlist for the wedding! The most fun we’ve had whilst wedding planning in weeks, for sure! We’ve chosen some corkers too…ALL of the 80s classics!

10. Having my best friend home from her travels! Next up is her graduation (as a fully fledged Doctor, oh my!) and then we’ll be heading down that aisle!

Oh, and one more for luck, frog-dog Teddy in the photo below makes me happiest of all. I didn’t realise we’d manage to catch him mid-pounce until I was reviewing these photos on my laptop. Isn’t he the most ridiculous thing you’ve ever seen? 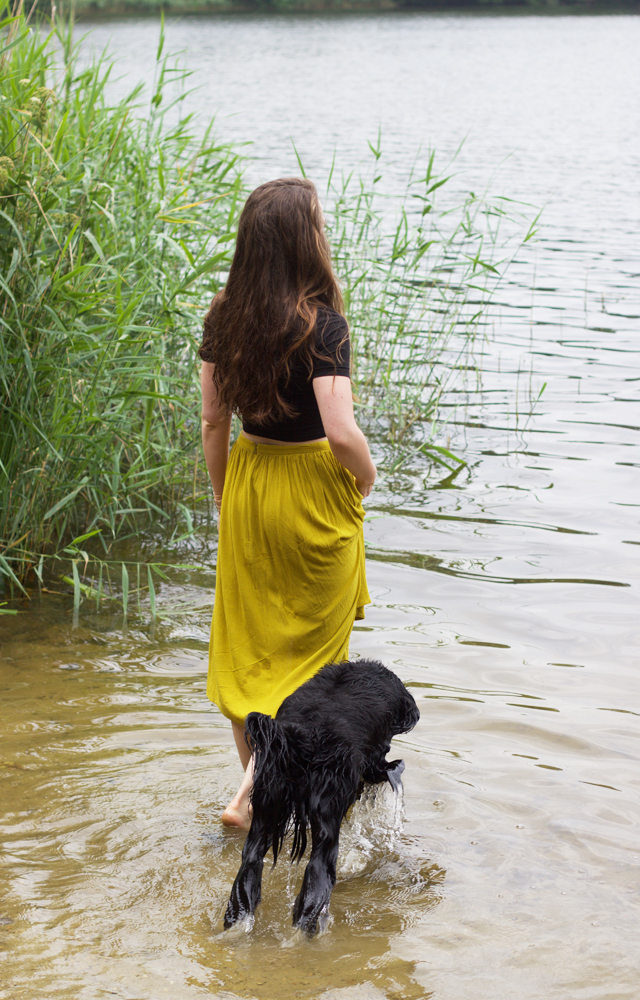 Right, twelve days to go. Let’s do this thing…

p.s. I’m wearing a crop top from H&M, and a similar skirt can be found here.

0 Comments
Posted in LIFE LATELY, WEDDING
Read from the beginning >