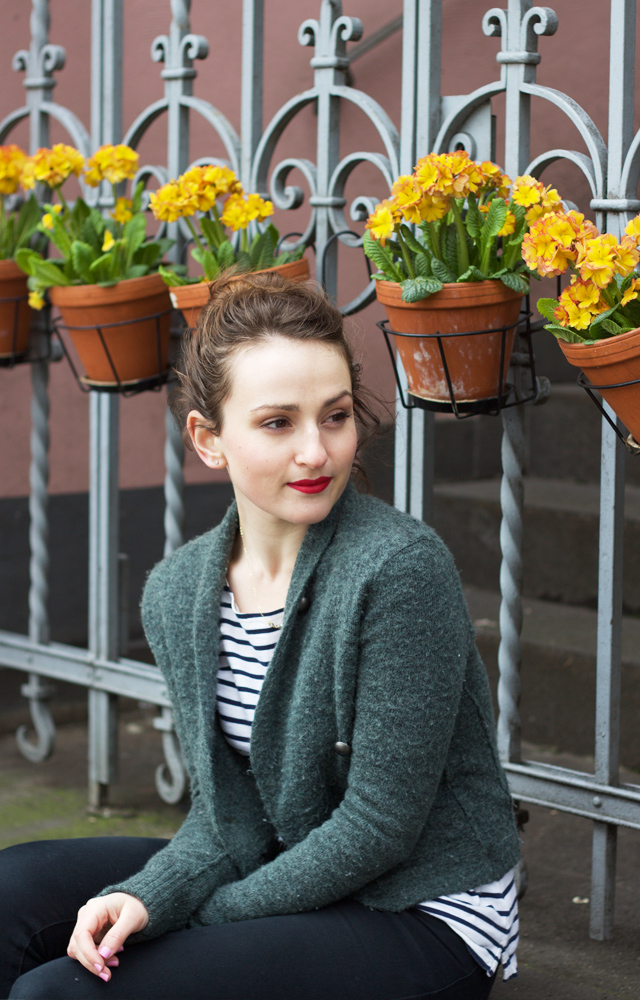 During the day and a half I spent in Cologne, we did a lot of walking. And I mean a LOT.

First day we were there, Lucy (of the beautiful blog Shiny Thoughts!) and I covered 15kilometres, and paced more than 21k steps! (And yes indeed, I am totally addicted to the ‘health’ iPhone app.) All that walking was the best was the very best way for us to experience to Cologne in such a short space of time.

I found it to be a city of contrasts. We learnt that much of Cologne had to be rebuilt after being razed during the war, and so as a result, it’s a real melting pot of architectural styles. And having looked back at my photographs of the city, I’ve realised quite how much my tastes lean towards the quaint and away from all things modern and structural! There’s barely a single photo on my memory card that isn’t of some pastel hued restaurant, bright cafe table, or picturesque bike leaning up against a shopfront!

Our hotel (the brand spanking new Courtyard Cologne) was right in the centre of the city, a stone’s throw from the train station and a short walk from the beautiful cathedral. It was the cathedral, really, that captured my heart. Photos don’t do it justice at all! In fact, I’ve vowed to myself that if I ever find myself near the city again in the future, I’ll head back to the cathedral for a proper tour.

Here’s Cologne, as told by my camera roll… 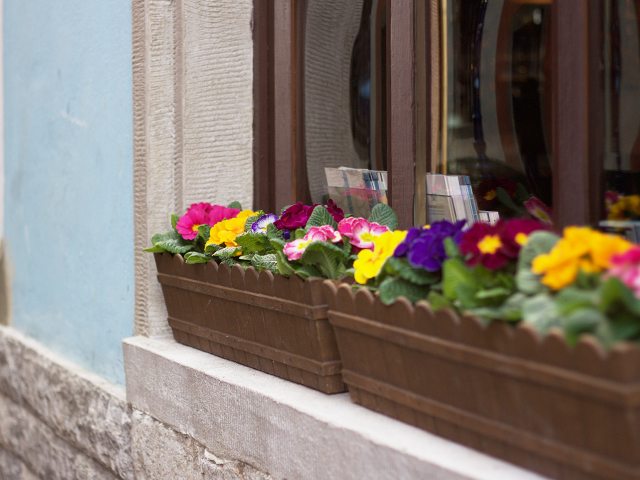 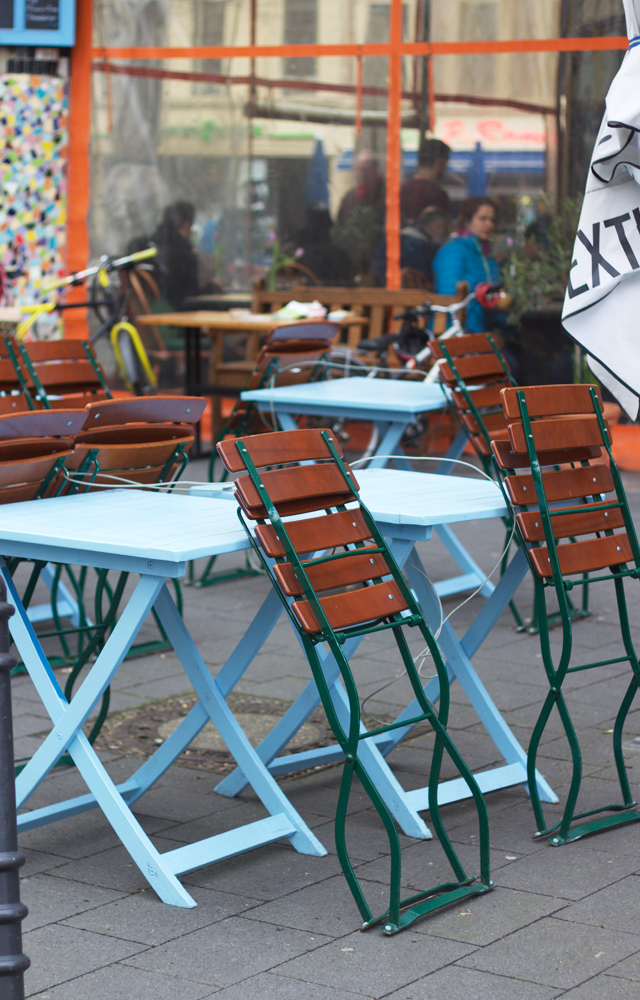 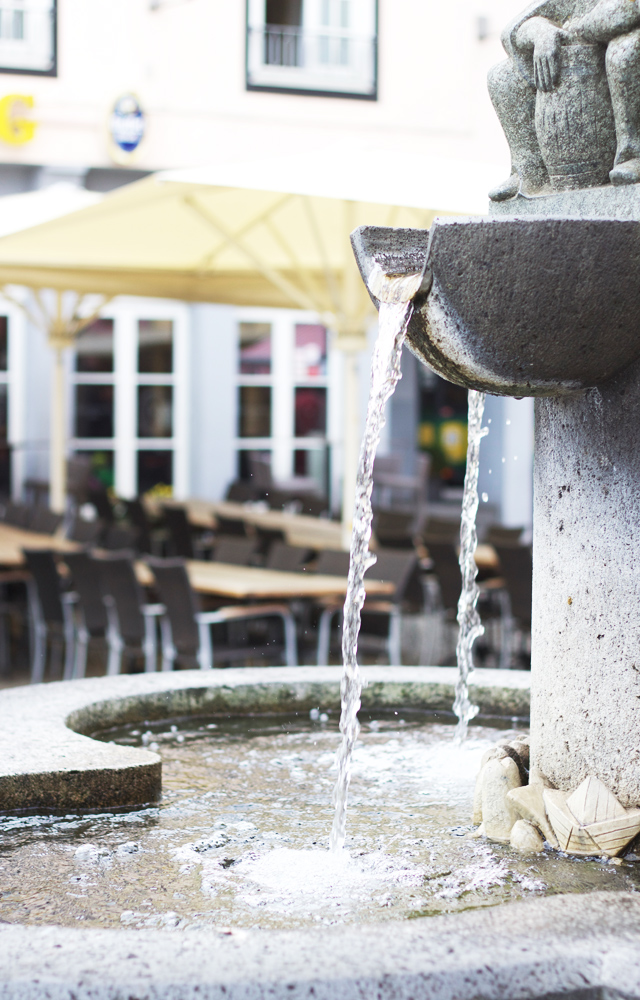 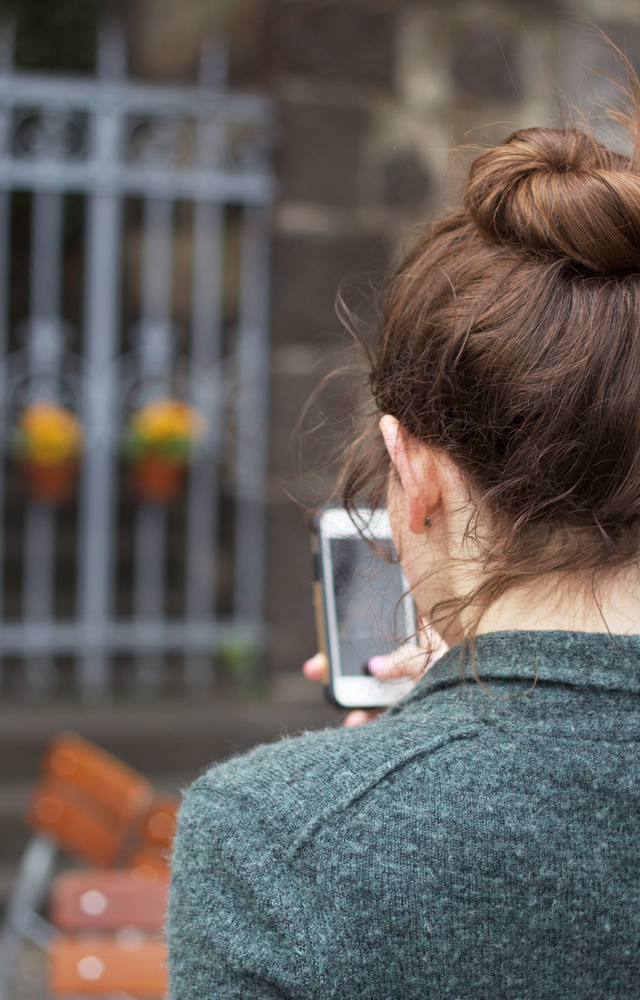 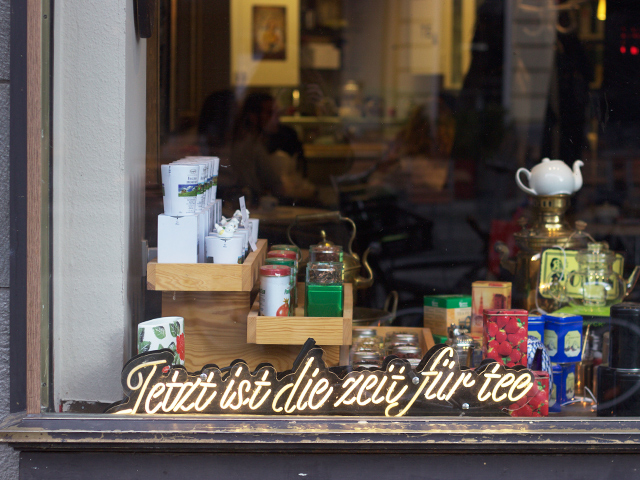 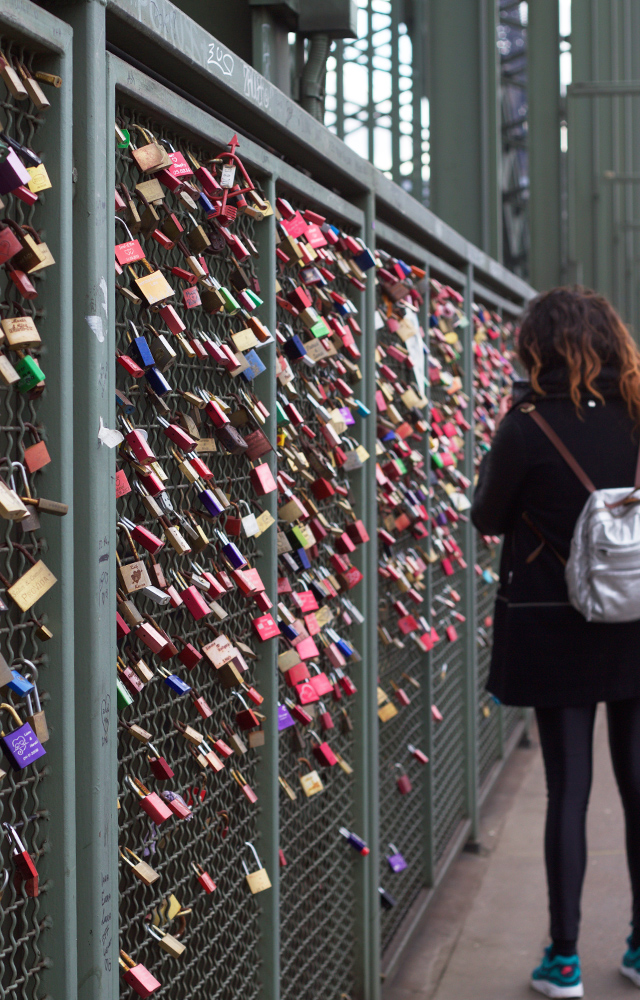 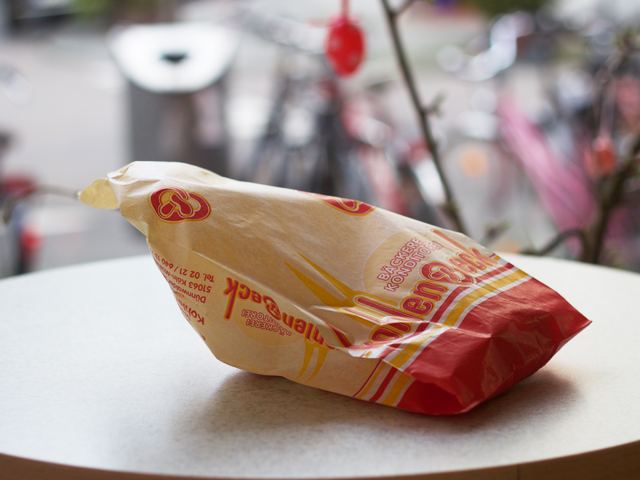 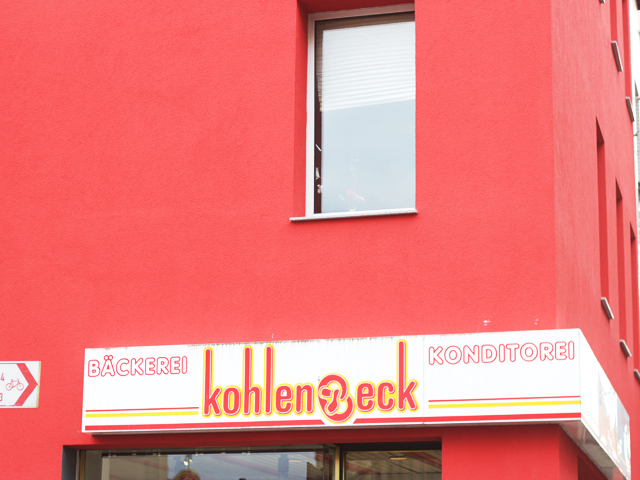 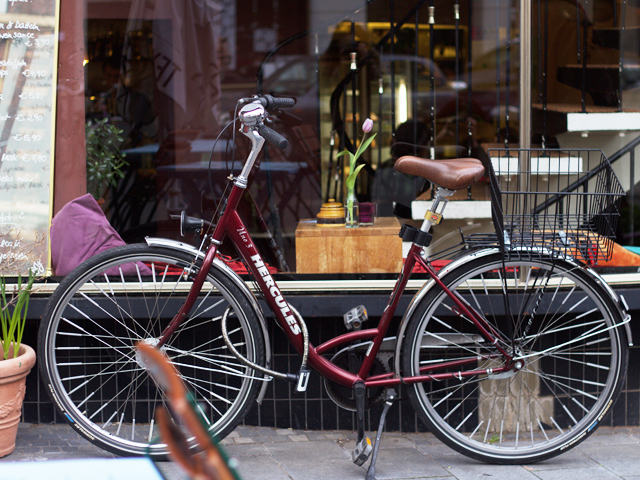 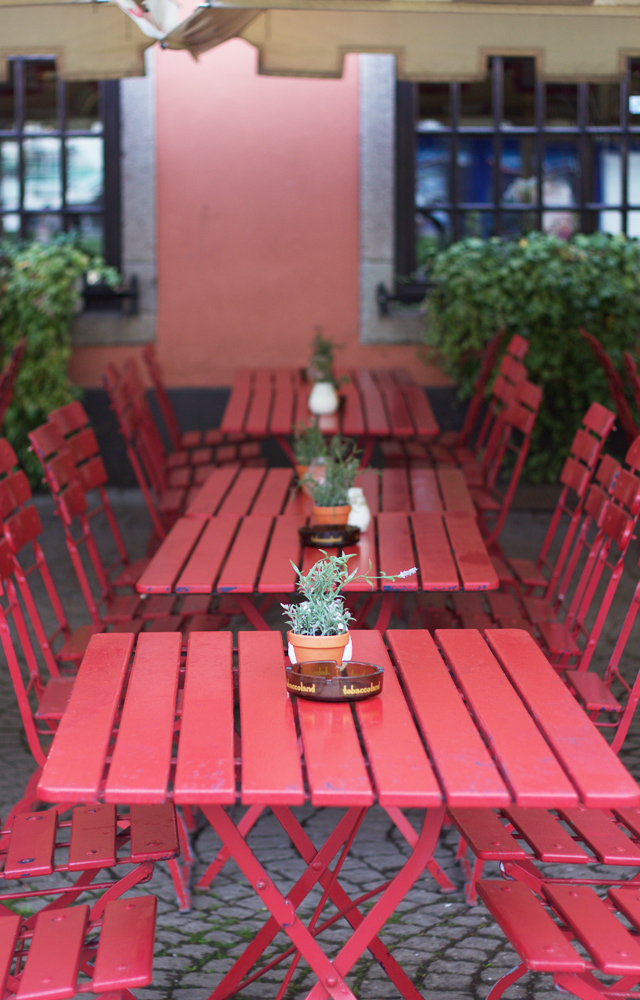 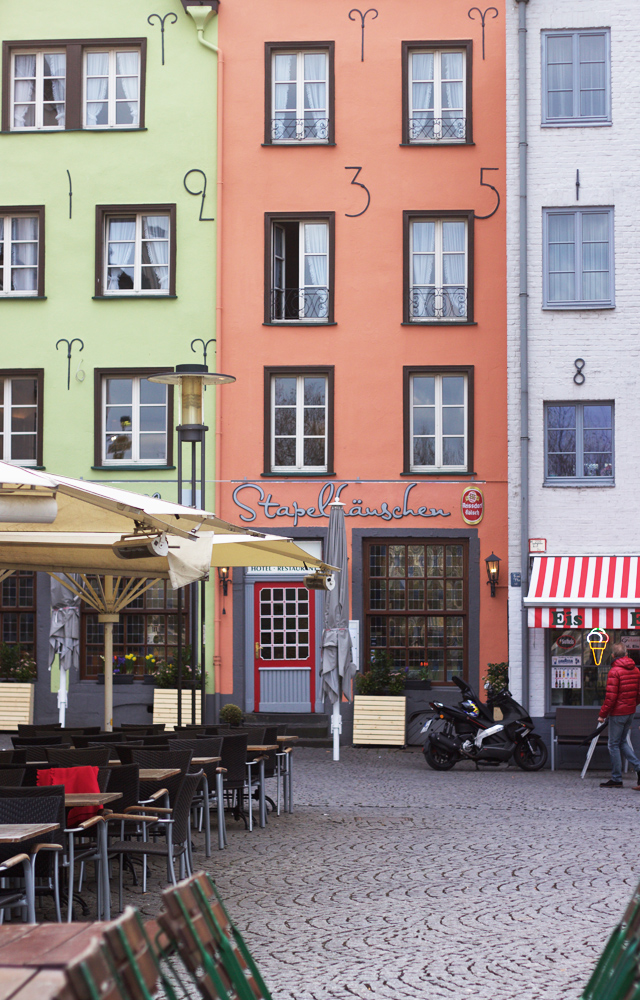 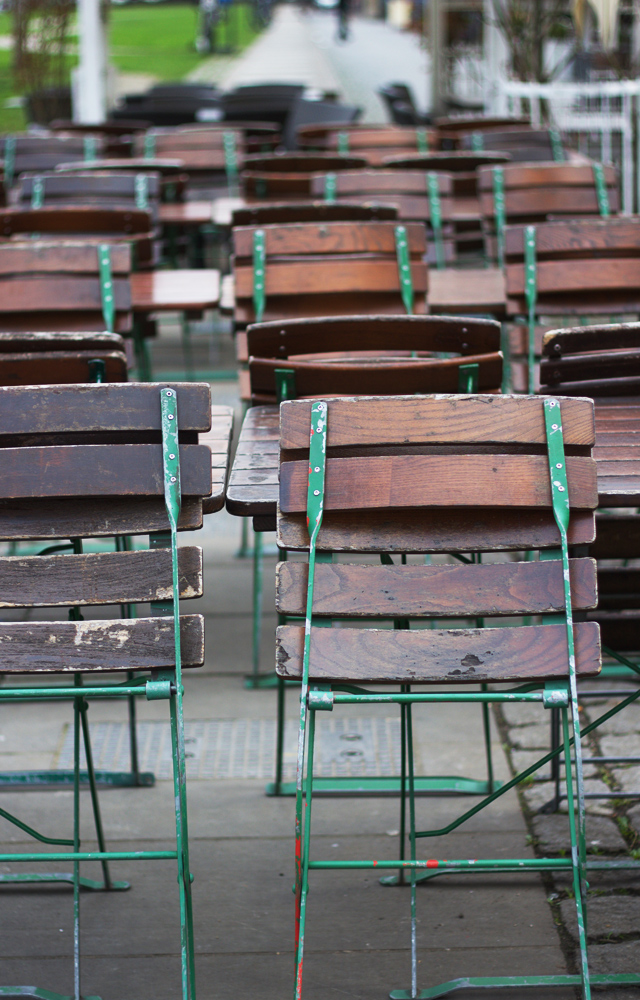 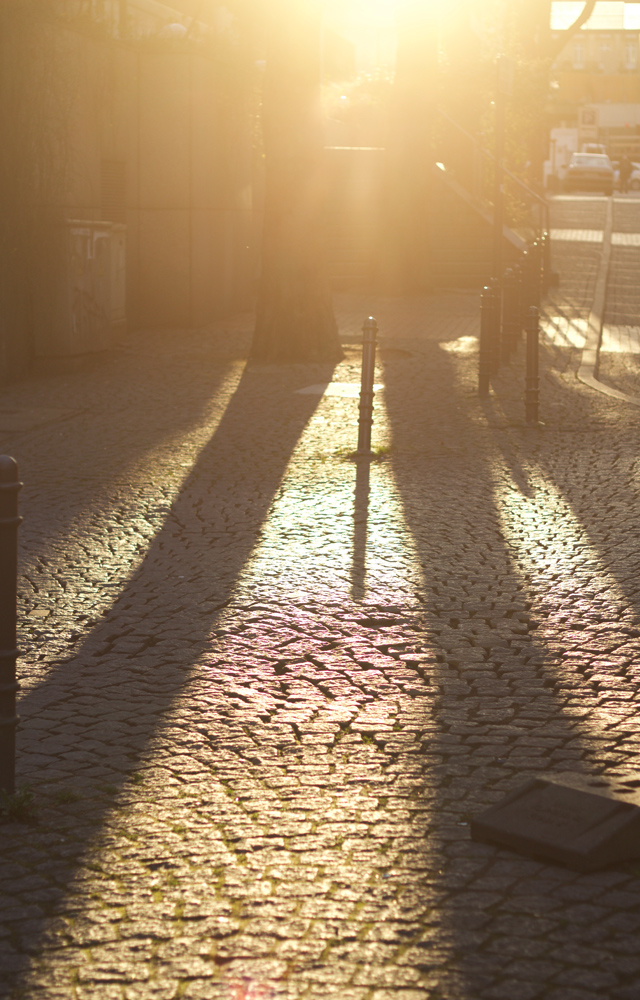 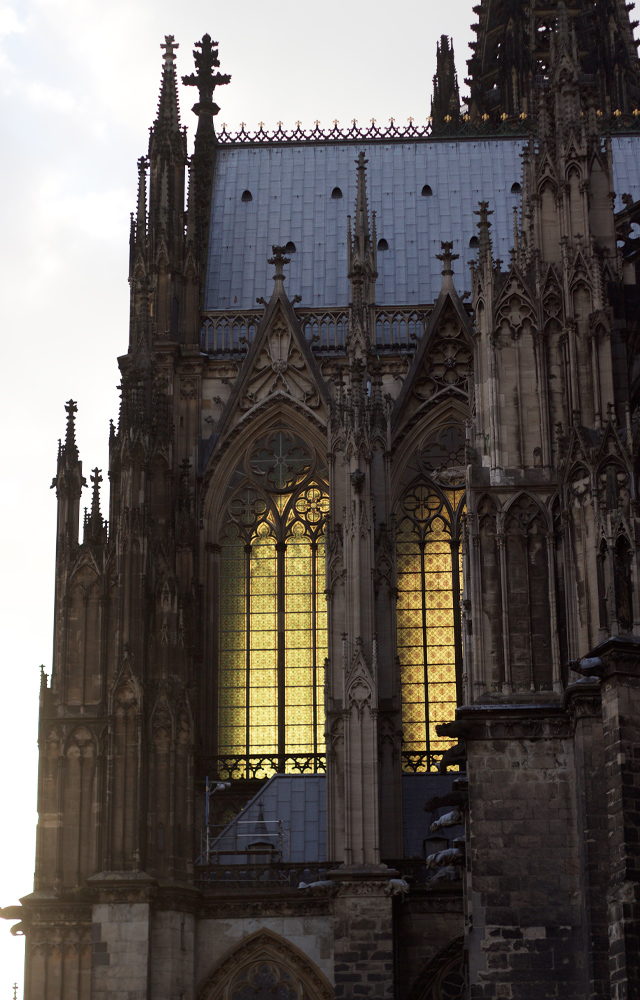 My stay in the Courtyard Cologne, and trip to the city, was courtesy of Marriott, and I can’t thank them enough for their generous hospitality! I was truly impressed by the Courtyard hotel too- the rates are fantastic, rooms are bright and comfortable, and I think it makes the problem of wanting to prioritise spending a city break budget on exploration and dining out over accommodation, but still have somewhere lovely to return to each day, an easy one to solve. And nope, I wasn’t paid or asked or required to share my opinions on the hotel, I was just super impressed by it!

26 Comments
Posted in CITY, PHOTOGRAPHY, TRAVEL
Read from the beginning >