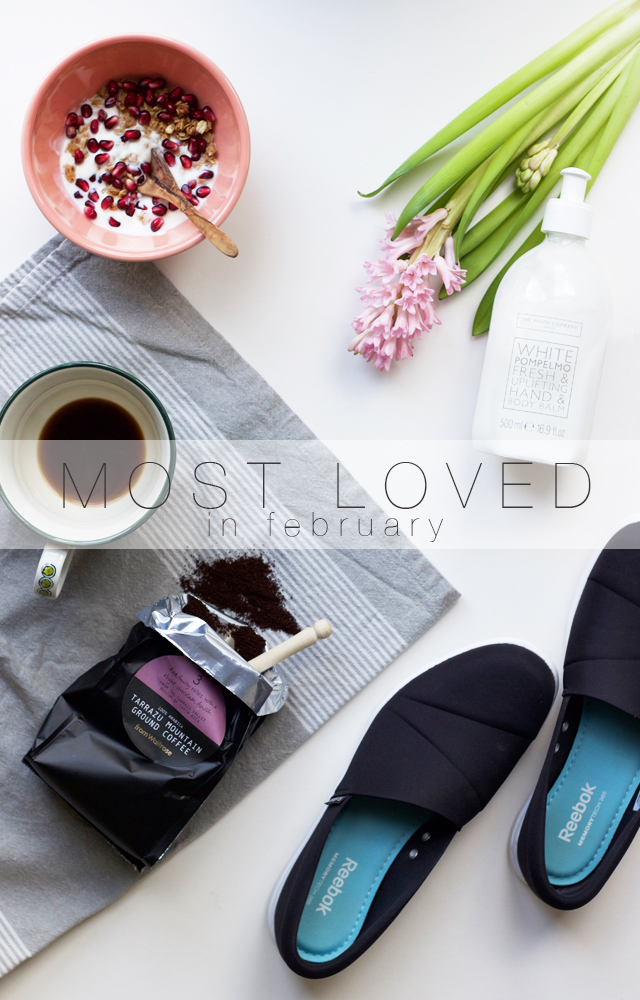 I can already tell that the temptation to begin each of these monthly posts by saying ‘where on earth has the past month gone?!’ is going to be strong. But it’s true though, where *has* February disappeared to? I can’t say I’m sorry the past four weeks have zipped by, since it surely must be a universal truth that February is the lamest of months. January might be longer and darker, but at least we’ve got memories of Christmas and hopeful New Year’s resolutions to keep us going through it. That’s why the little things- a new pair of shoes, great coffee in the mornings, a stack of brightly coloured bowls- are so important in these rather grey months. 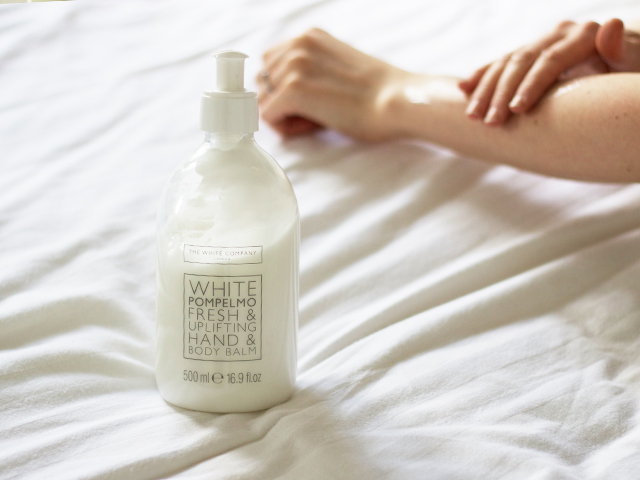 I was actually given this body balm at a little Christmas dinner The White Company hosted back in December, and have been so seriously impressed with it. I’d never tried any of The White Company’s skincare range before, and have loved this one so much I ended up buying a couple of others bits for my Mum for Christmas! The fragrance is to die for (of course, it’s a White Co product after all!), and it’s just the right consistency for using daily. It’s not the most easily absorbed of lotions, but the plus points of its lovely citrussy scent and the fact that it comes in a pump-bottle make up for having to leave it a minute or two to soak in before sticking my jeans on a hundred-fold! 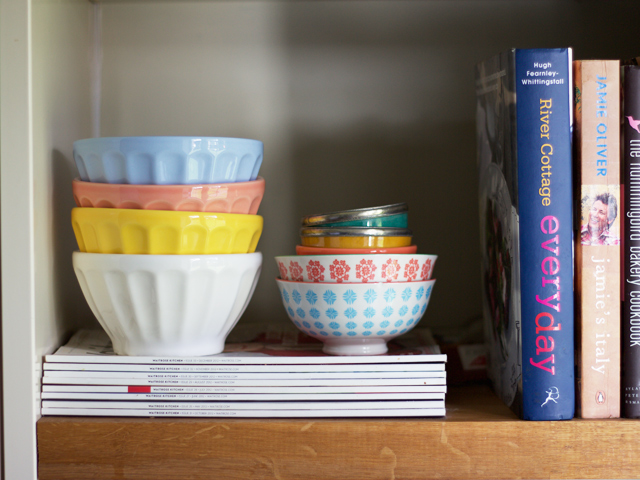 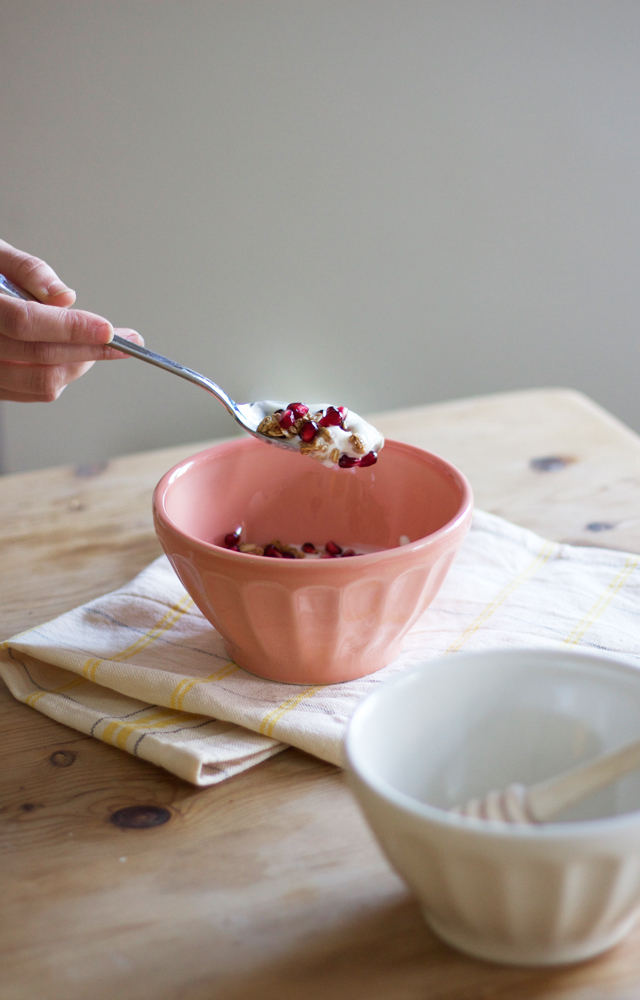 If I’m being honest, the unbridled joy this little stack of brightly coloured bowls brings me is verging on embarrassing. The white and blue ones I’ve had for probably a year or so now, and I bought the peach and yellow right at the beginning of February during a day in town with Kathryn. They’re arguably the most reasonably priced item in the whole of Anthropologie…though maybe it’s a clever marketing move to keep us buying more bowls each time new colours are released? Well hey- it’s working! ;) But really though, the happiness that comes from eating your breakfast out of a bright yellow bowl? Priceless! 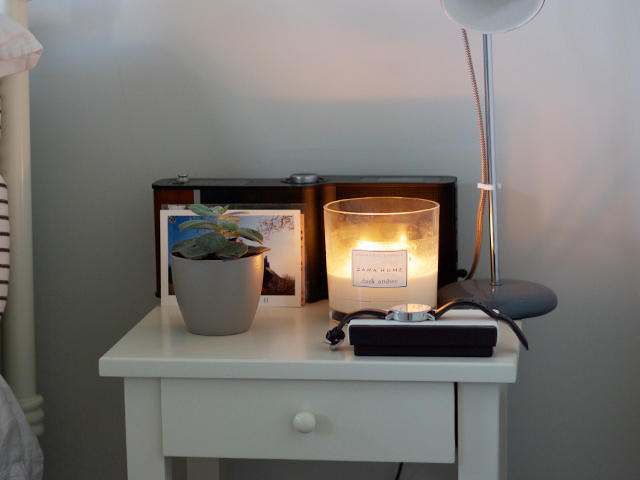 This candle was a birthday gift from my lovely cousins back at the end of January, and has introduced me to the magical world of Zara Home! I knew the store existed before but hadn’t ever tried anything from it, and if the quality of this candle’s anything to go by, I’ll definitely be shopping there more frequently from now on. The candle itself is gorgeous- a really dark, warm and spicy fragrance, with a good even burn. It’s lasted such a long time as well, and throws off such gorgeous light thanks to the double wicks. The ‘Green Herbs’ candle is next on my list to try… 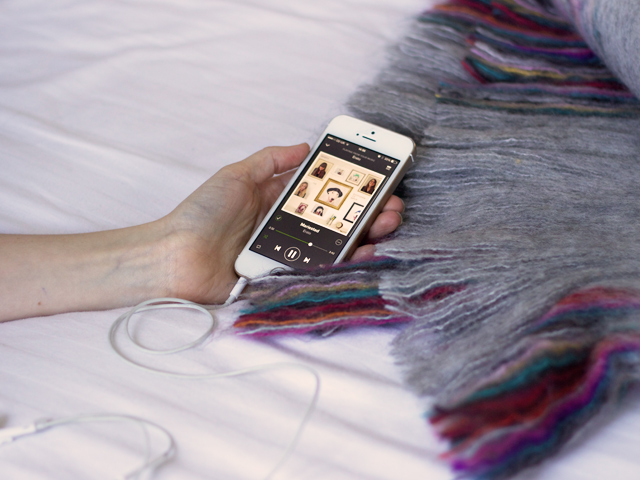 Erato was a total ‘stumble upon’ group for me, back in the summer of 2013. I’d come across them via Lennon and Maisy’s cover of their ‘Call your Girlfriend’ remake, but could only find one or two of their songs online at the time. Which I listened to on repeat so much so that Jason was basically tearing his hair out, and had to ask me to stop trying to sing along to their Swedish songs in what was blatantly total gobbledegook ;) Their ‘Pictures of Pets’ album (released last year, I think) is totally amazing- really easy listening but not so much so that it fades into the background, and full of their trademark ethereal harmonies. ‘Mariestod’ is my favourite song from the album by far. Oh, and it’s available on Spotify, which is always a winner! 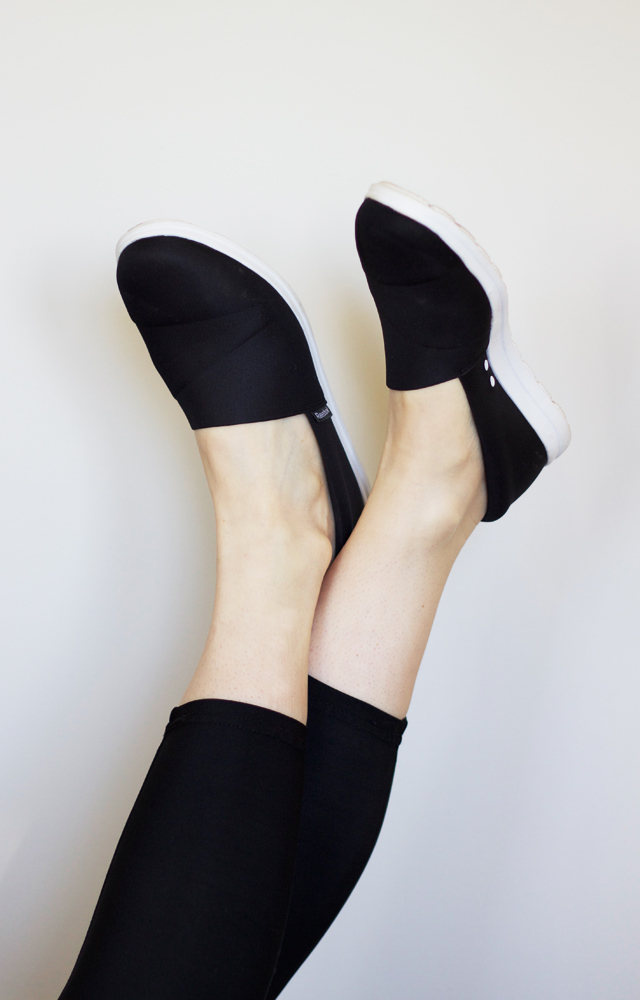 These are the most comfortable shoes in the world. Fact. Jason and I popped into Reebok the weekend we were in Guildford buying wedding rings, and I tried these on on a total whim. They were totally dreamy but I decided not to buy them at the time, and literally could not stop thinking about them the rest of the weekend. They eventually came home with me a couple of days later from Richmond, and all was well with the world! They’re insanely light and well cushioned, and feel like walking on teeny tiny clouds. And they’re machine washable! I am, in short, obsessed. Reebok- never stop making these, okay? 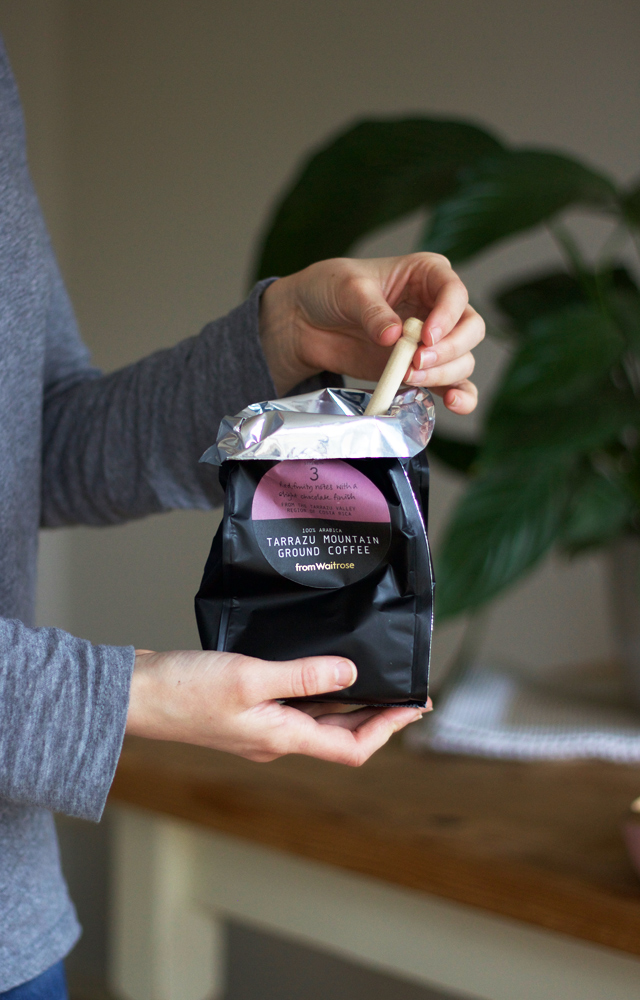 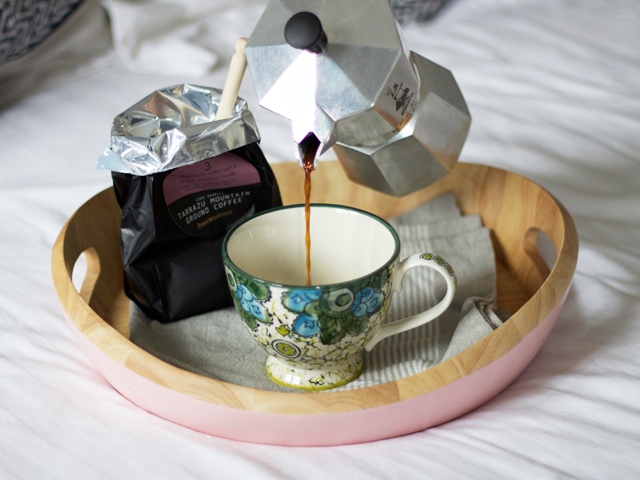 Since becoming something of a coffee addict during the past couple of years, I’ve set about sampling  as many types of ground coffee as I can get my hands on trying to find the very best one. Some have been good, others have been terrible…and now I think I’ve finally found my favourite. It’s such a rich and fruity blend, and has such a beautiful flavour that I’ve been drinking it black more often than not this month. And I’m counting down the days until the warm weather arrives, bringing iced latte season with it! There’s a new bottle of vanilla syrup sitting ready and waiting in the cupboard for when the moment arrives…

And, speaking of coffee- this mug was a new addition to the getting-crowded-very-quickly mug cupboard in our kitchen this month, and I’m very much in love. It’s not horrendously heavy like some of Anthropologie’s other mugs, and, in true Goldilocks fashion, is *just* the right size!

And that, my friends, is the February round up! What silly things have been keeping you going through the past month? :)

35 Comments
Posted in MOST LOVED
Read from the beginning >