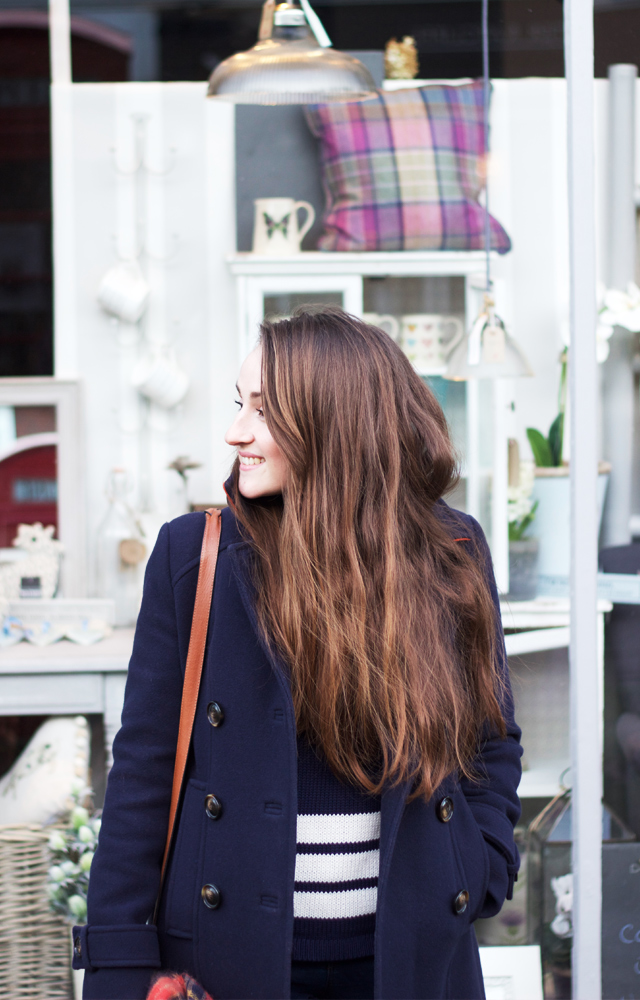 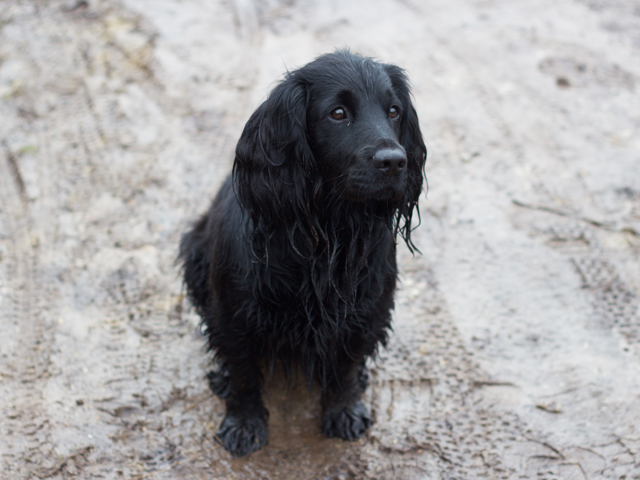 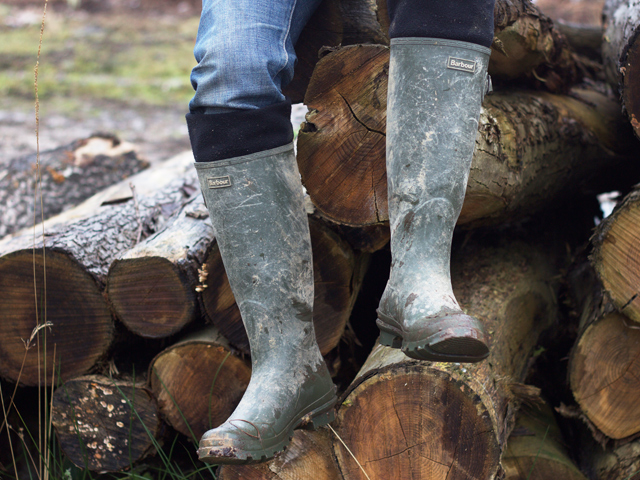 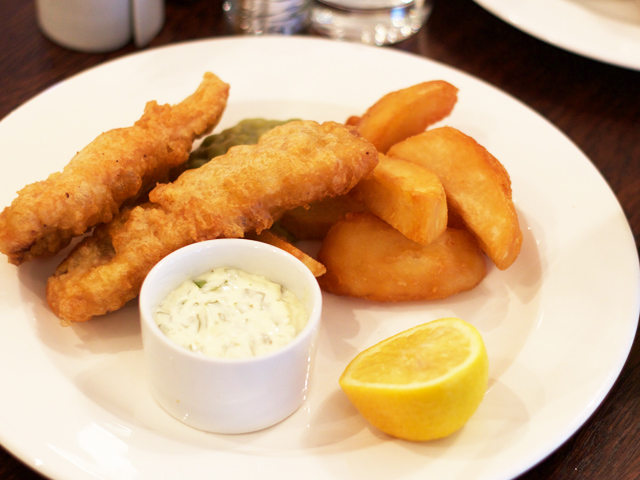 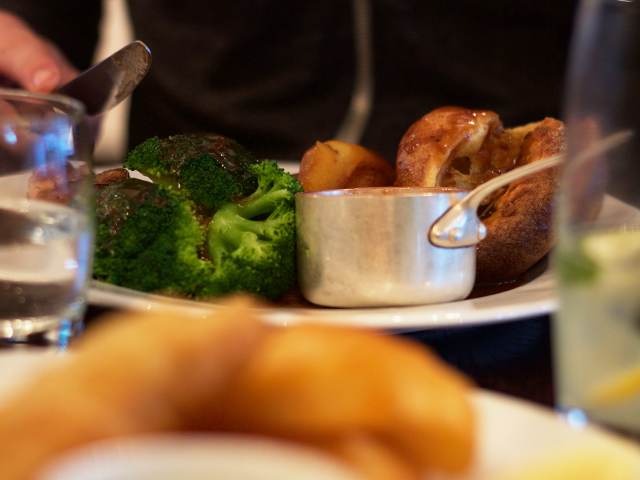 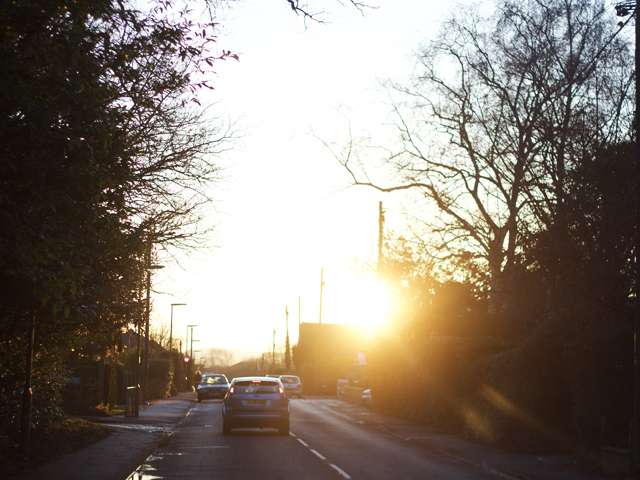 Last weekend, when these photos were taken, marked exactly six months until Jason and I get married. I’m not usually a countdown kind of person, but now that we’re this side of January and the wedding feels so very close, it feels right to be counting down the months until the day itself.

I’ve kept the majority of our wedding planning off this space, on the whole. I didn’t really intend to do so. When we first got engaged, I thought I’d like to document the process largely on YouTube, but also via my blog too. Series were started, playlists made, Pinterest boards set up (okay okay, I’d maybe already had a wedding board up and running long before I even got engaged…). But so far, it feels as though the most of our wedding has been planned in bursts of productivity and enthusiasm- bursts that last for one or two days, and are only long enough for us to find whatever band/hotel/suits we’re looking for, and then disappear as quickly as they arrived. They don’t last long enough for me to manage any sort of documentation here, that’s for sure! I think also, part of the reason I’ve not found myself wanting to post much about the planning process here is because really, the wedding isn’t really where our focus lies. We both are so incredibly excited about the day itself, and I get butterflies in my stomach every time I think about walking down the aisle, but the larger part of me is really just looking forward to being a wife. As great as those ‘walking down the aisle’ butterflies are, the ones I get thinking about the first moment I hear Jason say the words as ‘my wife’ are even greater.

Jason and I both grew up in families that didn’t fit the conventional 2.4 mould…though whose does, really? My family has always been small and tight-knit, Jason’s large and welcoming. Our childhood experiences are vastly different in so many ways, and yet despite their differences, they’ve given us both an identical craving for stability, and routine, and the comfort of sure-footedness. A nagging desire to put down roots, and a love for home comforts. I never stop feeling surprised by how much happiness a Sunday spent walking the dog miles and miles through the mud then stopping by our favourite local restaurant for lunch can bring me.

I have a really vivid memory of sitting in a coffee shop with my Grandma about 18 months before she died, and her telling me about how, when she was a new Mum, there weren’t so many little cafes and coffee shops that made it so easy to pop out of the house with her babies. I asked her, ‘Did you ever feel bored, or frustrated being at home?’, and she replied ‘Never. You’ve got your home, and your husband, and your beautiful children- what more could you ask for?’

I made a note of that conversation at the time, in the back of an old notebook, because I knew one day it’d really mean something to me.

And now, in this six month countdown to the rest of my life, it means absolutely everything.