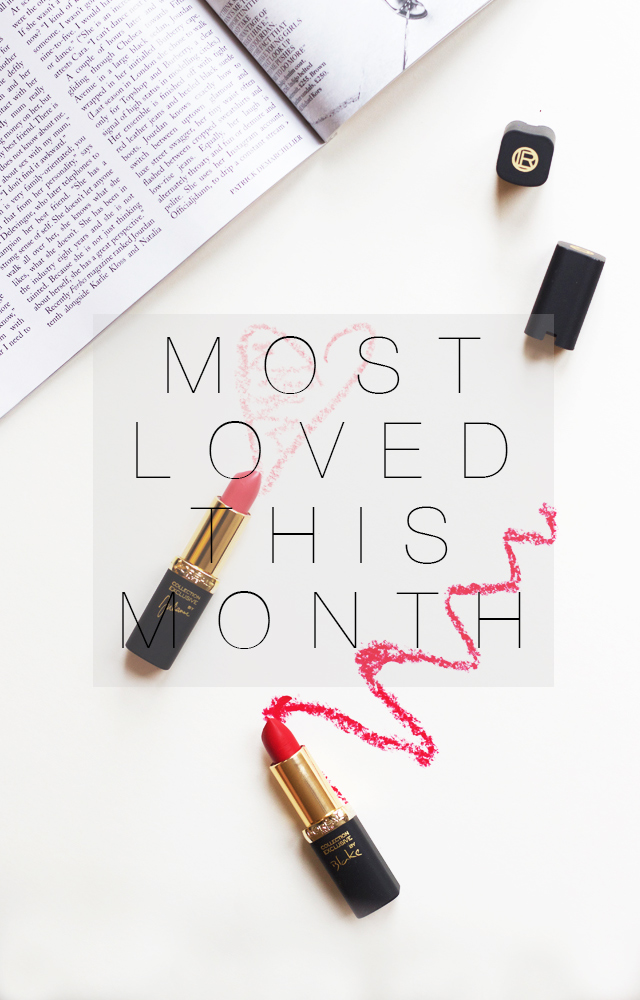 Since it’s rare there’s ever really the right opportunity to showcase ‘stuff’ on this blog (lipsticks and music and whatnot), I decided it might be fun to start rounding off each month with a little selection of my favourite odds and ends from the previous few weeks. Beauty bloggers and YouTubers have been doing it for years, you see, and there’s always something so fascinating about finding out what little things have making someone tick, don’t you think?

So without further ado, here are my favourite, most-loved ‘things’ from the month of January…. 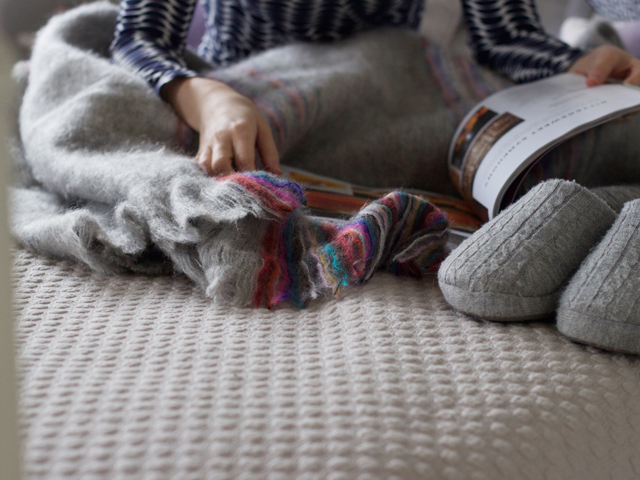 If there’s one rule I live by, it’s that a home can never have too many blankets and throws furnishing it. I’ve added so many to our bed over the past year or so that Jason’s begun to question the logic, especially since we never sleep with them actually *on* the bed, even in the depths of winter! I kind of see his point…

But! This throw was a gift to us both from my Mum for Christmas, and is just about the warmest blanket I’ve ever come across. During the Christmas break, I spent many an hour curled up underneath it with a book in one hand and a cup of tea in the other. It was blissful beyond belief, and the quickest path to happiness I can imagine during the long winter days. 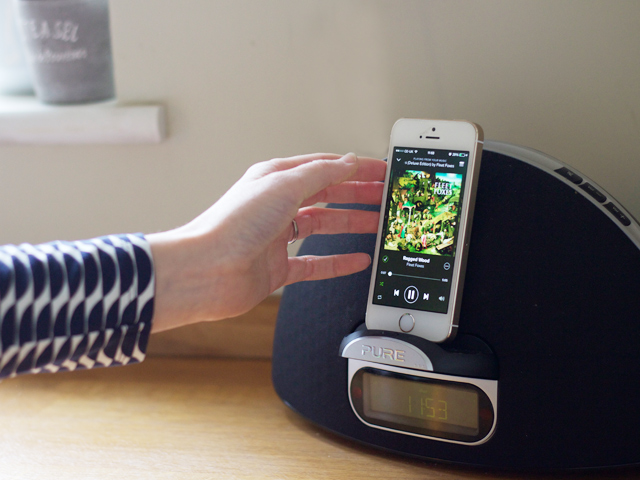 ‘Mykonos’ by Fleet Foxes came up on Spotify radio the other evening whilst I was pottering around in the kitchen, and immediately transported me back to 2008. I listened to that song, as well as ‘Winter White Hymnal’ from the same album, over and over again whilst journeying to and fro from college during the first few months I could drive. I didn’t even have the whole album- I just had those two songs jumbled in on a mix CD I’d burnt myself! (Do you reckon children of the noughties will ever do this, fellow children of the nineties/eighties/etc.? I wonder if they’ll ever know the frustrations of trying to write the whole tracklist on the CD cover sleeve, and then making a mistake with the order right at the end!)

I’ve been listening to the album (the whole thing this time, thank you Spotify!) lots this month, and it’s been so fun reconnecting with the music of my teenage years. Also, I must talk about that little sound system! That was a gift from Jason, a total surprise gift! I’d mentioned in passing months and months ago how I really wanted a decent sound system for the house, and then totally forgot about I’d said anything until I unwrapped this one Christmas morning! It’s such a clever little thing- it connects with your phone via AirPlay, and can be switched on and controlled remotely from anywhere in the house. Which is great, since it means I don’t have to go running downstairs in just a towel after I’ve decided, halfway through getting ready in the morning, that a little Beyonce is in order to kick start the day! 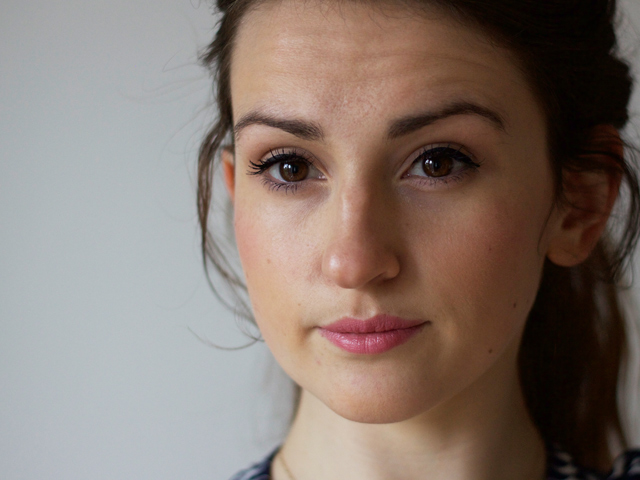 Earlier in the month, I decided to give my makeup wardrobe a little freshen up in the form of lipsticks. I’d got into a bit of a rut, and was wearing the same couple of shades over and over (and over and over and over…!) These two new ones from L’oreal have been such good purchases, I’ve hardly worn anything else on my lips throughout the rest of January. The nude is just beautifully peachy and brightening, and the red is matte enough that it won’t smudge every time a gust of wind blows hair across your face, but not so matte you’re crying for lip balm by midday. I’ve got my eyes on a couple more from the collection now, that might just wind up coming home with me sometime in February… 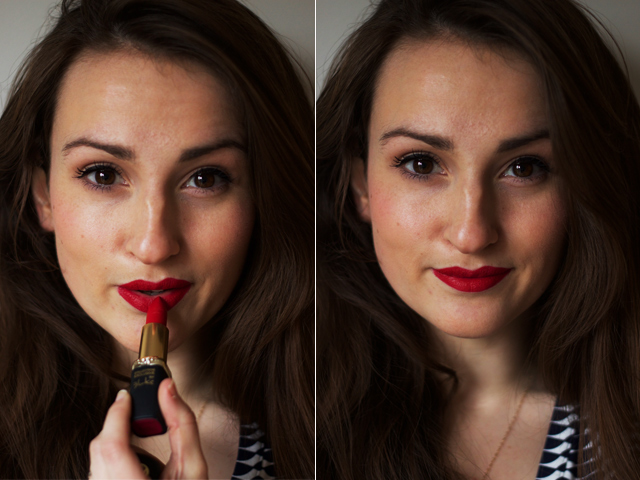 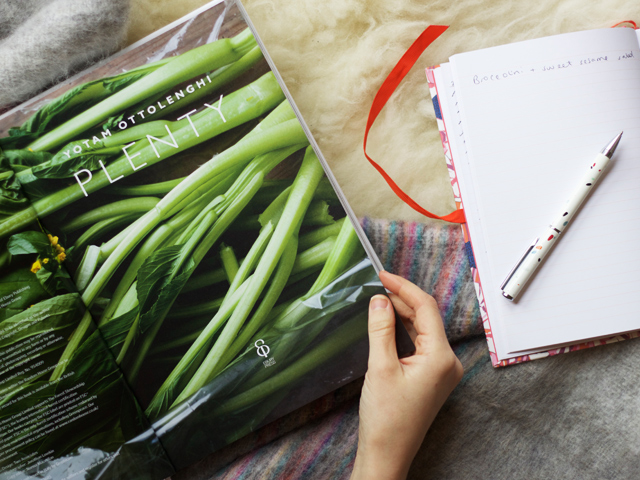 ‘Plenty’ has been the recipe book I’ve turned to time and again in January, whilst planning each week’s meals. It’s a vegetarian cookbook, and whilst we do eat meat of course, I think something about the carnivorous indulgences of December have made me crave more vegetable, and fewer meat-based meals throughout this month.

The majority of recipes in the book have a Middle Eastern edge to them, which makes such a lovely change from the Mediterranean style of most of my other recipe books. Think fragrant spices, citrus zest, tahini, and smoked flavours. Fellow hummus/Comptoir Libanais/aubergine-in-all-forms obsessives- this is one for you! 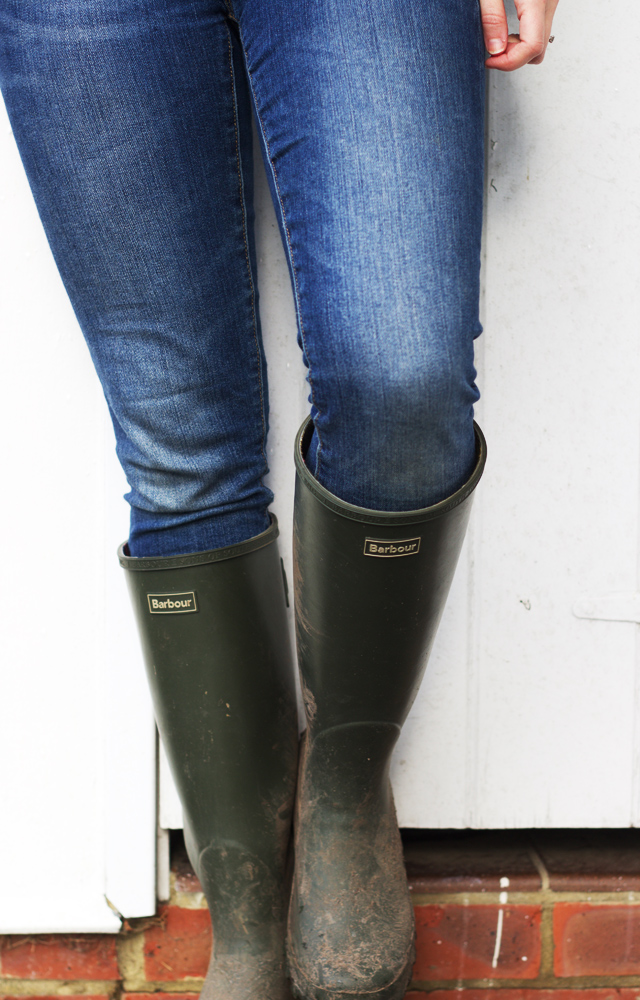 After going through three pairs of Hunters in two years between us, Jason and I decided it was time to switch allegiance with our dog-walking footwear. The lovely folks at Barbour sent us over a pair each from their range to try out, and the verdict has been a unanimously good one from us both. They’re so much thicker and sturdier than the Hunters, and the soles more supportive too. We’ve only been wearing them a few weeks (not that you’d know to look at them- if you can believe it, mine are actually clean in comparison with Jason’s!) so can’t comment on the longevity, but I’m pretty certain they’re built to last as well as looking pretty fancy too. Big thanks to our friends at Barbour for saving us from the misery that is damp socks!

And that’s the lot for January! Tell me, what’s made you tick this past month?

0 Comments
Posted in MOST LOVED
Read from the beginning >