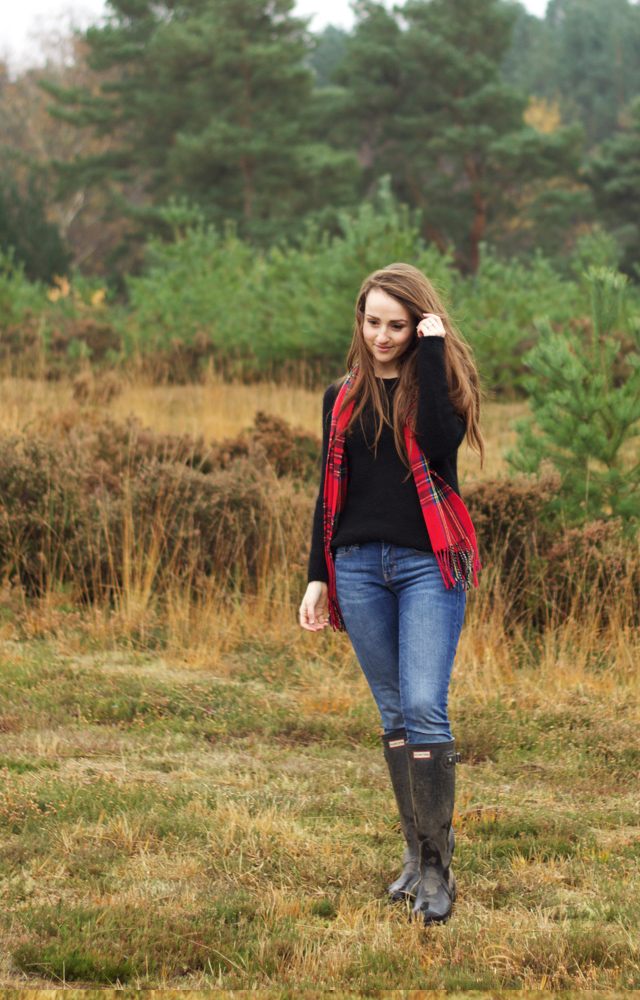 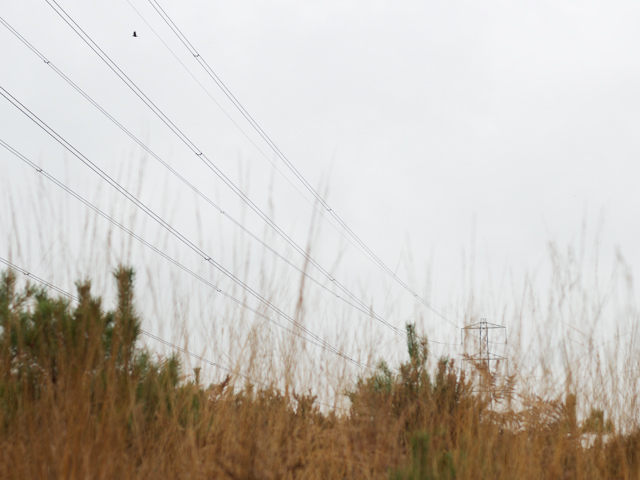 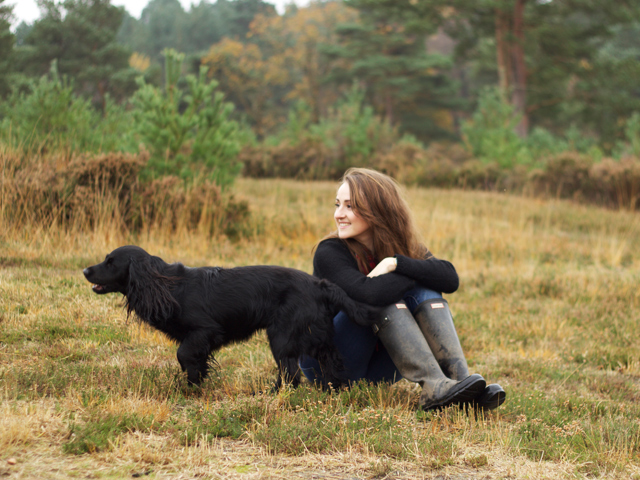 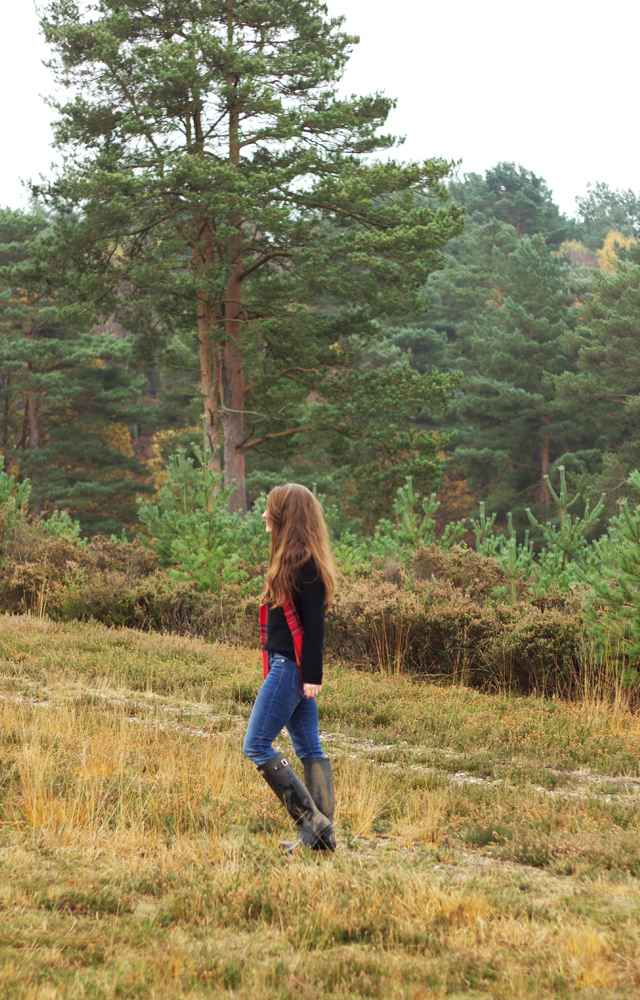 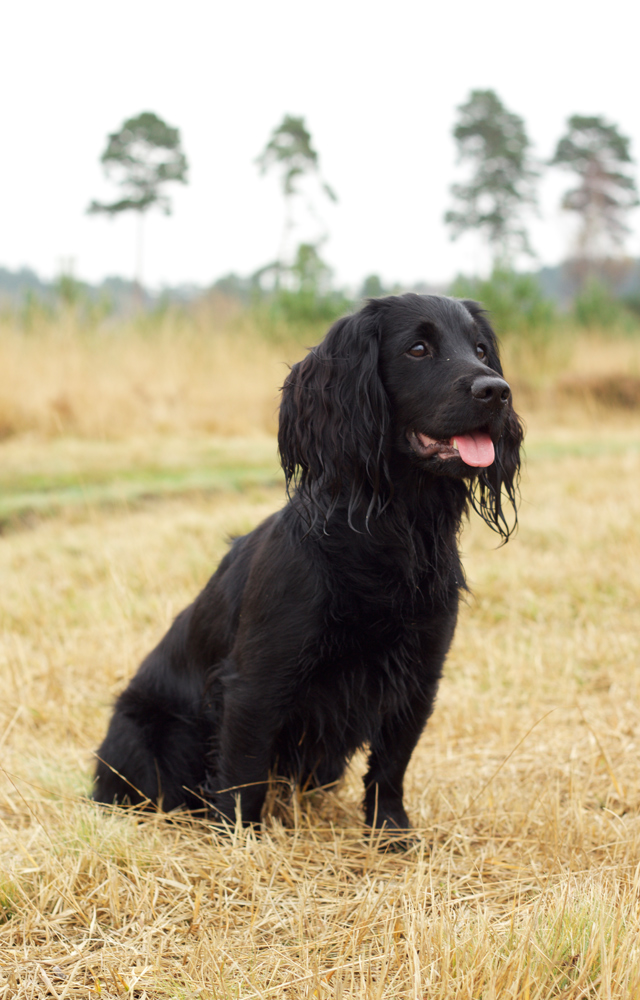 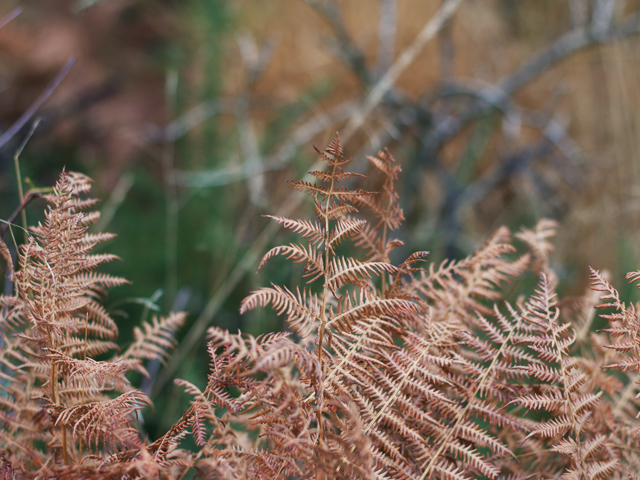 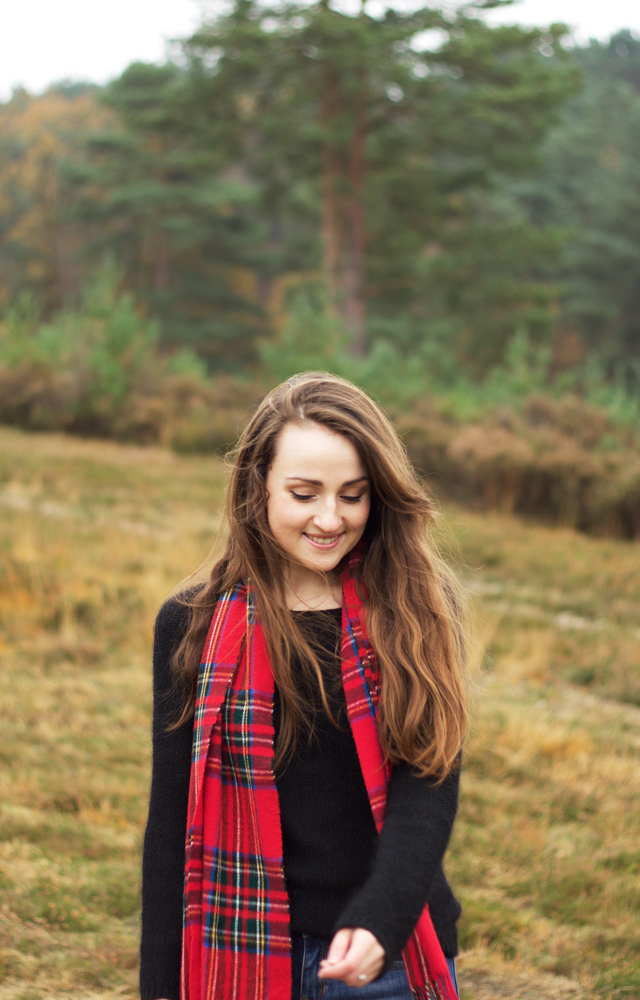 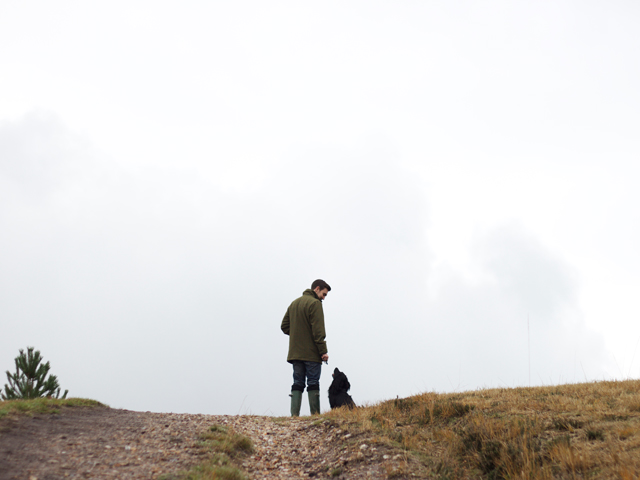 Apologies for the radio silence here yesterday! I was in London most of Tuesday morning and early afternoon, and came home that day feeling weirdly exhausted. Turns out though that it wasn’t just a case of the city-blues, but actually a case of that blasted common cold! I am kind of miffed that I had the flu jab for the first time ever a couple of months ago and have so far been sick twice this season, whereas last year I didn’t get ill once! Oh, the irony! So yesterday was spent taking an actual, full-on sick day to knock this thing on the head, though I did have to head out into the chill a couple of times to take Teddy out for a run around. But I did so with a hot water bottle strapped under my coat, so all was well ;)

These photos aren’t from an under-the-duvet sick day, but from last Sunday. It was one of those happy Sundays where we wake up at least an hour later than intended, and head out with the dog  for a walk before making visits to both our family homes. And since we managed to time the day so beautifully, we wound up having lunch at my Mum’s, and dinner at Jason’s Mum’s! If that’s not a great Sunday, I don’t know what is.

p.s. That final shot of Jason and Teddy? My new favourite <3