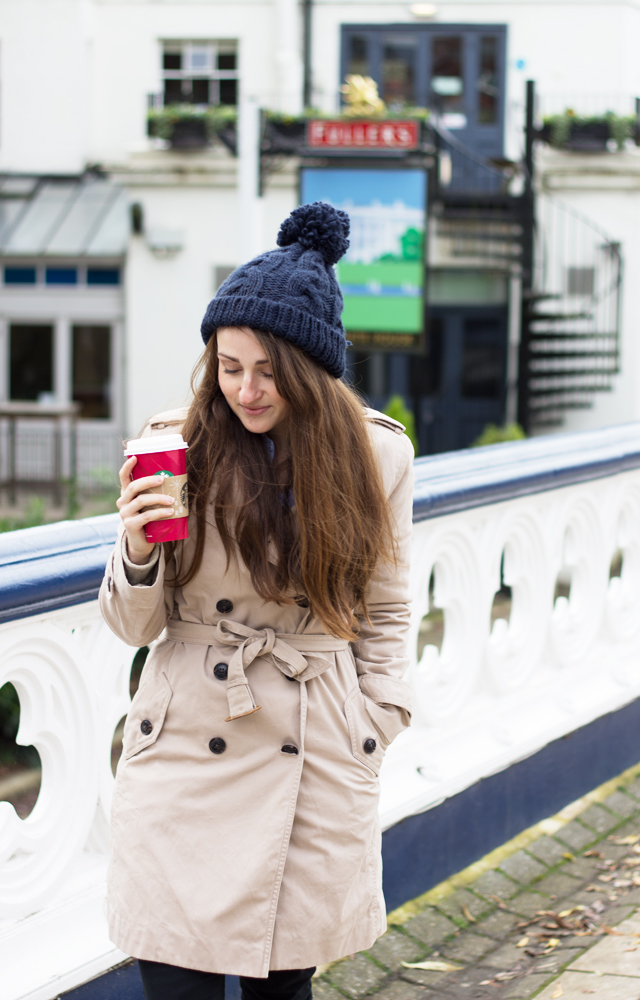 Thursday last week found Jason and I working in the very same office, for once! It’s unusual that I go over and work in the Flourish studios, these days. Between trips to London, days spent baking/cooking/taking photos of the end results, and my inability to string a sentence together unless it’s totally and completely quiet, I don’t often get chance to! Which is a shame, really- mainly because spending time with Jason is my favourite but also because he and his team have a tradition I like to partake in called ‘Filthy Fridays’, whereby they get in lunch from one of Guildford’s finest fast food establishments. This Friday just gone was one of those kind of Fridays, and judging by the smug look on my other half’s face when he arrived home work, it’d been a ‘Meat the Greek’ lunchtime. (Friends, if you ever find yourselves near Guildford and with a growling stomach, get yourselves over to Meat the Greek on Chapel Street. There you’ll find the pita bread of your dreams, charred and filled with fresh, herby chicken, garlic sauce, and chips. Filthy, but so very worth it.)

I’ve been sidetracked! Thursday is what we’re supposed to be talking about! So, in the early afternoon, Jason and I decided to take a quick break from our tasks at hand, and pop up the high street in search of some of those famous red cups. I’d heard tell online that the festive drinks had been released, and cliche though it is, we just can’t resist those sugary lattes. We found them, Jason went eggnog, I went gingerbread, and we made our way back to the office two very happy customers. A few years back I managed to butter up the staff at my local Starbucks enough that they sold me a couple of their cartons of eggnog mix for Jason, so that he could make up his favourite lattes at home. And that’s what I’ll be working on this November, folks… 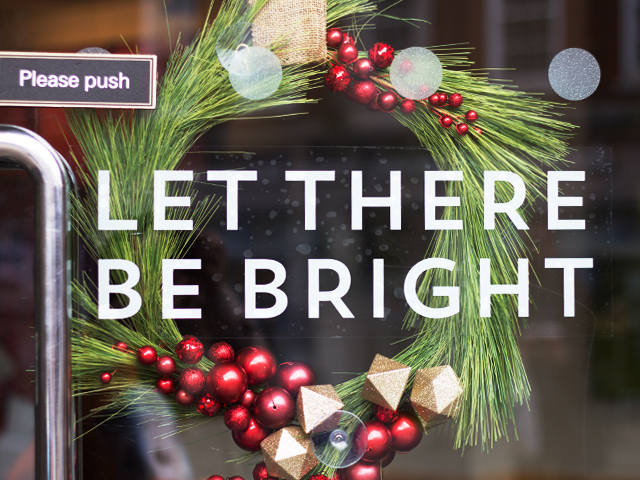 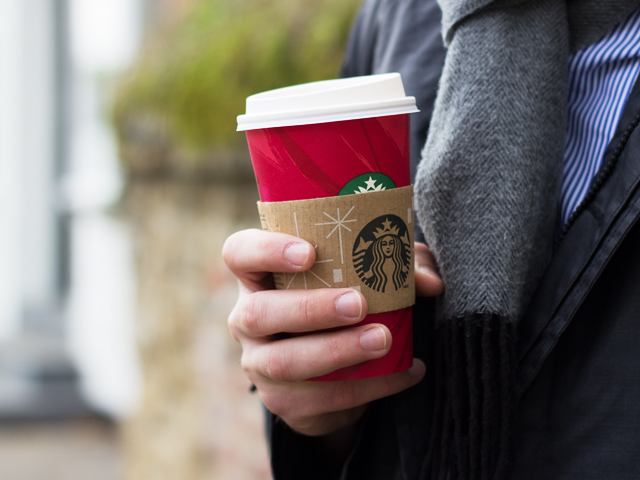 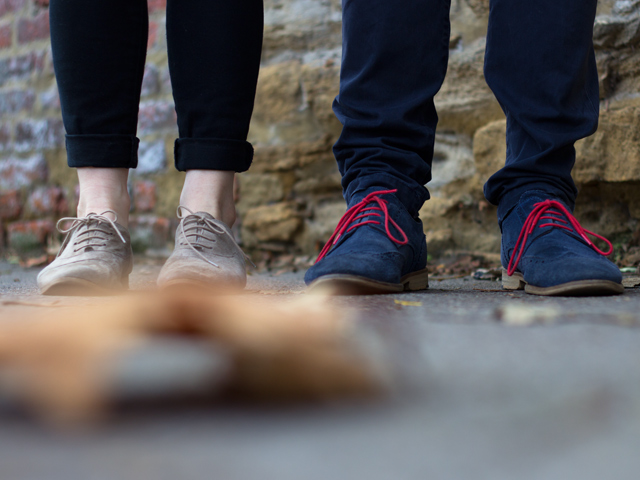 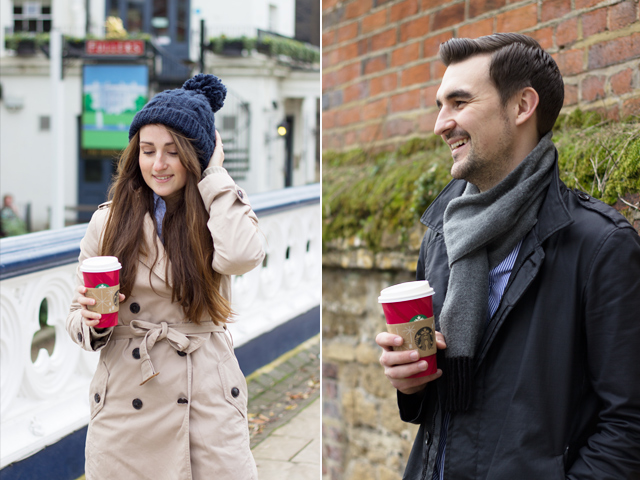 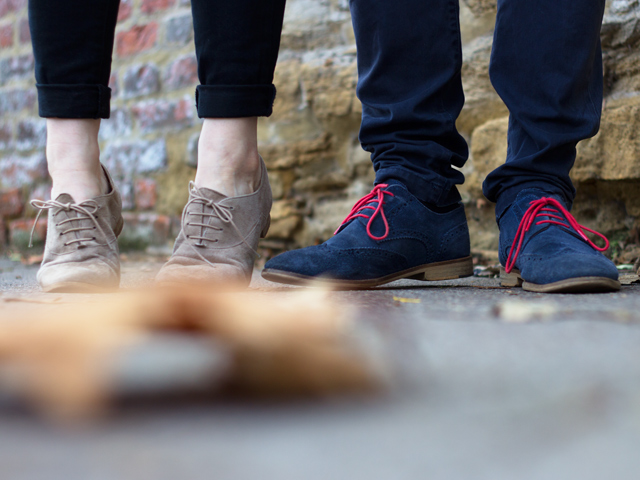 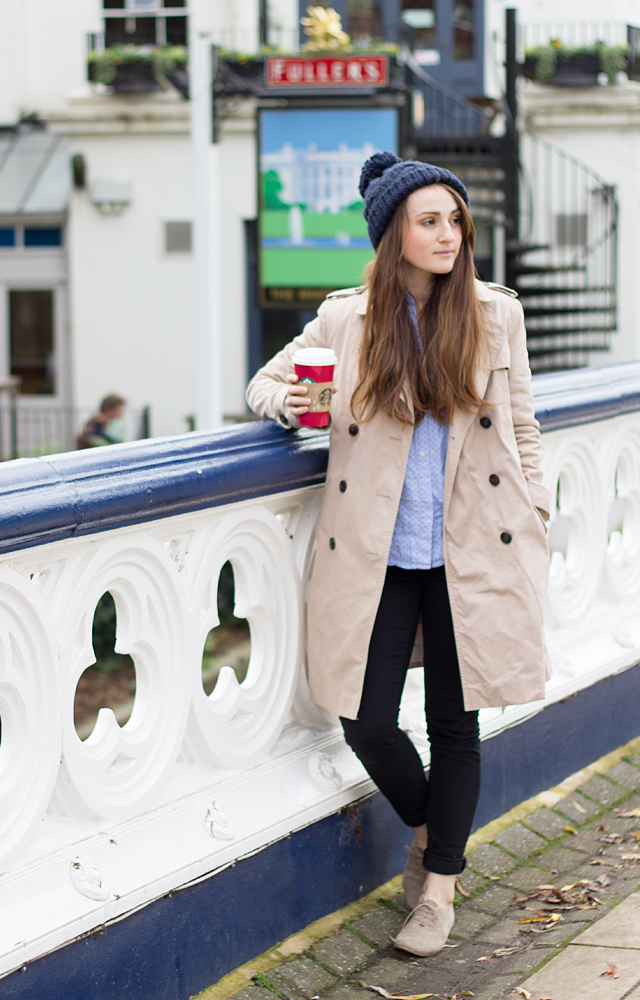 What I wore :: Trench coat || Shirt || Jeans || Oxfords {similar} || Hat {+ Jason’s amazing pink-laced Oxfords are similar to these ones here}

Now, how was your weekend? Was it lovely? We did nothing more strenuous than a little banana bread baking (I added a heaping tablespoon of peanut butter to this recipe here, and it was immense), food shopping, mince pie eating, AND I singlehandedly demolished one and a half pots of hummus. (Realising now quite how food-themed this weekend was.) We did work out and take Teddy on a couple of long old walks too, I promise! Oh, and we also watched most of Season 8 of the Office US, and Jason’s brother Joe came visiting with his baby boy Eddie, which meant I got a much needed fix of baby cuddles. All in all, a lovely one!

Now, can we take the briefest of moments to discuss Christmas? Are you gift-buying yet? I feel as though I should be, but I just can’t bring myself to begin. Can someone tell me one of those ‘only X number of weekends left until Christmas’ stats and kick me into gear please? Thanks in advance ;)