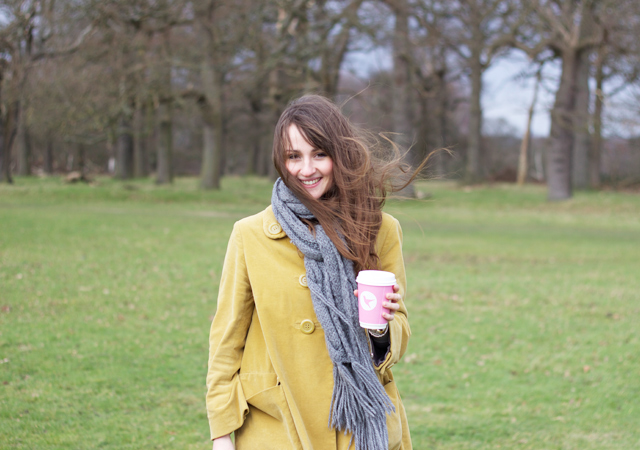 This Sunday, Jason, Teddy and I took a family trip to Richmond! I’d heard on the grapevine (Twitter, naturally) that a new branch of the Hummingbird Bakery was opening up in town, and since Hummingbird’s red velvets are up pretty high on my list of All Time Favourite Foods, I decided a visit was in order. We stopped by the bakery early, picked up supplies (lattes for us both, a raspberry cheesecake brownie for evening dessert, and two post-walk cupcakes) and then bickered our way across to Richmond Park. I say bickered, because we didn’t know the way and I was in charge of navigating, and if any couple out there knows how to find your way somewhere new in the car *without* bickering then I want to know your secret ;) 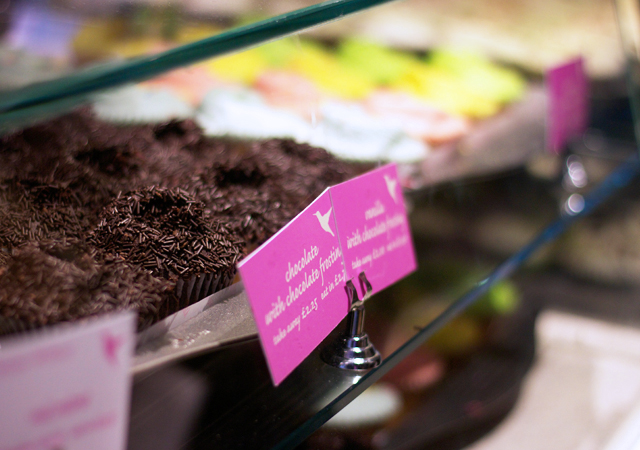 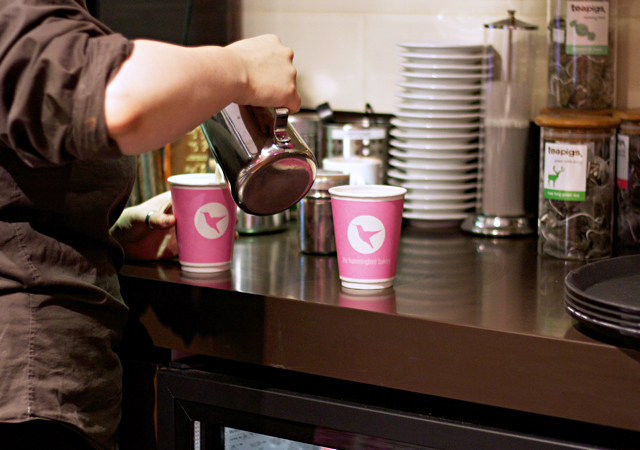 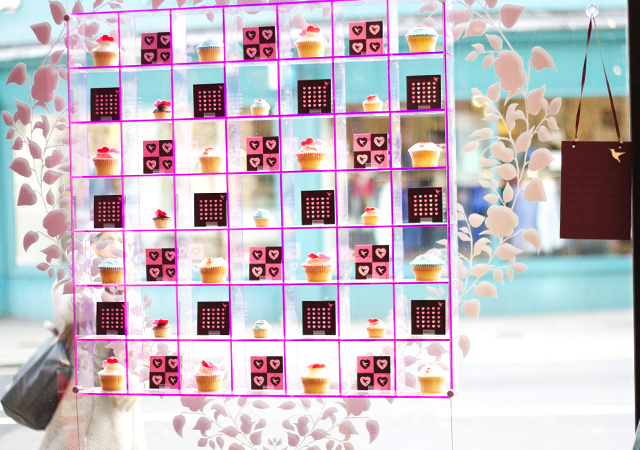 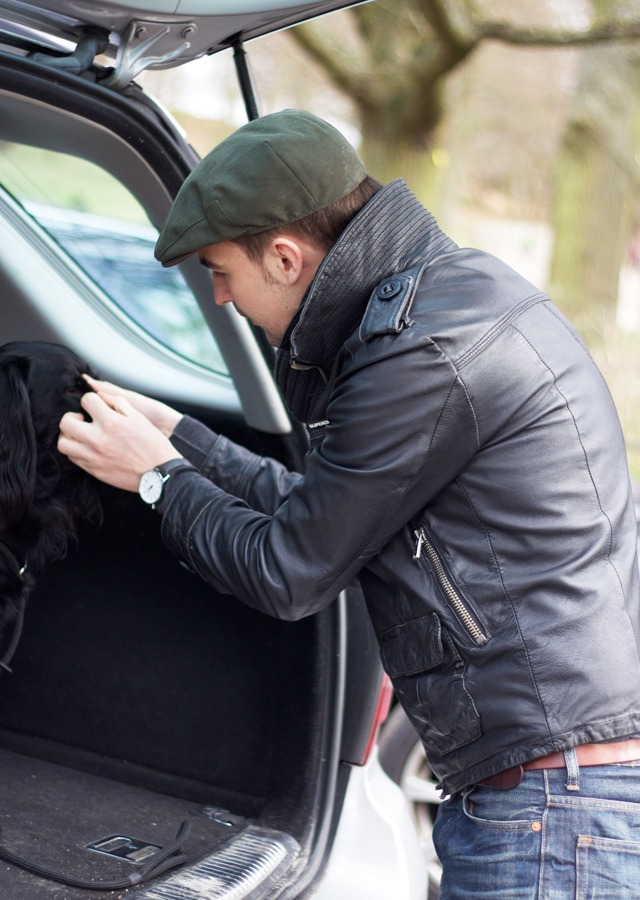 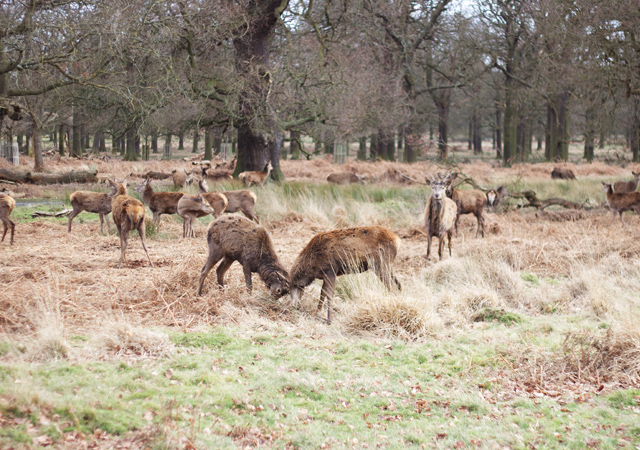 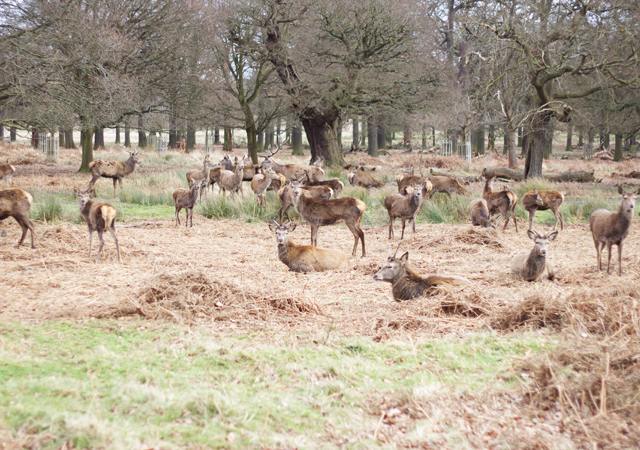 Richmond Park was pretty beautiful this weekend. Windy though. So windy! Even having hot lattes in our hands didn’t stop them freezing stiff and sore. (I don’t know why I keep leaving the house without gloves at the moment. Stop doing that Rosie.) I had about 500 heart attacks whilst we were there, watching Teddy take an interest in the deer. There were some huge stags with the biggest antlers I’ve ever seen, and I kept having awful visions of Teddy charging on up to them trying to make friends, and them not taking too kindly to his presence. Jason told me over and over not to worry, and that Ted was under control, but I still couldn’t stop my stomach doing flips every time he so much as looked in the direction of the herd. I think it’s a sign of what I’ll be like as a Mama ;)

Aside from all the worrying, it really did feel like the biggest treat to be able to see the deer so close up. We only ever get to see deer for a second or two before they bound away whilst out walking in the woods back home, and so I stood and enjoyed being able to watch them for ages and ages on Sunday. 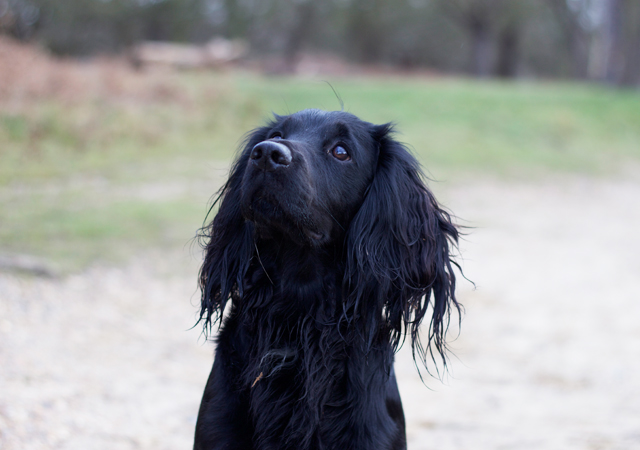 ^^ He’s my favourite photo subject. Those wispy ears get me every time. ^^ 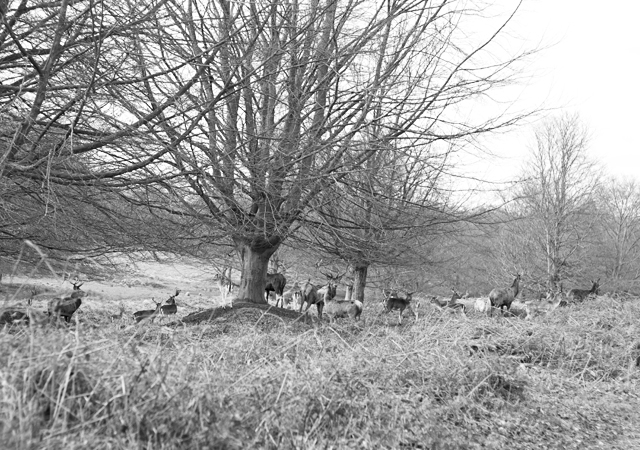 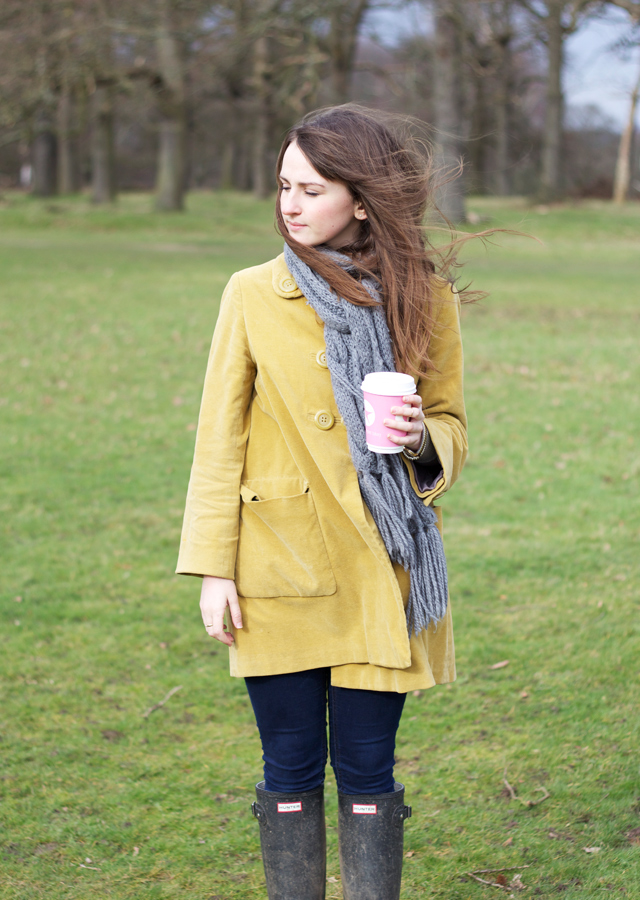 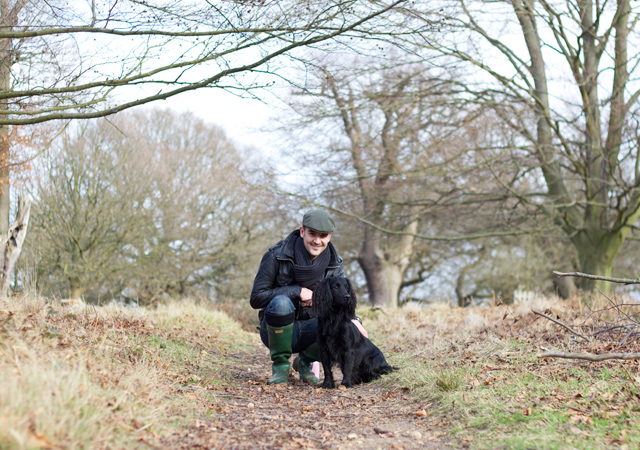 I know I’m biased (being that I took the photo) but I think this one’s a frame-er for certain! Those boys are the handsomest. We met a little dog called Bertie whilst out walking who thought Ted was the handsomest, too. He’d run off from his owners, took a liking to us, and then spent 15 minutes trotting along behind Teddy with his face as close to Ted’s butt as he could manage. We ended up having to pop a lead on him, and go off in search of his owners. Turns out the little man was deaf, and so hadn’t heard them calling and calling him. A cutie, for certain. 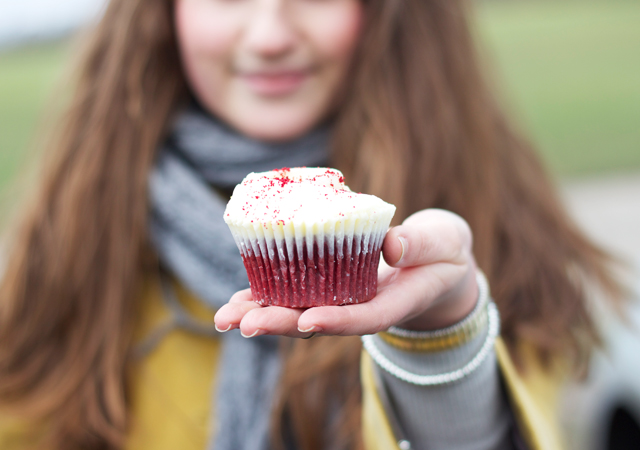 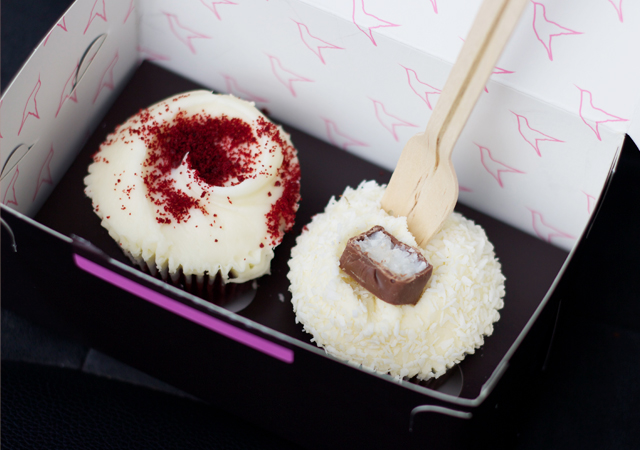 We ended the trip by eating our cupcakes in the car, looking out over the park in all its glory. We shared the cakes, of course. Above is my favourite red velvet cupcake, and a special edition Bounty flavoured one too. It was really super delicious…but the red velvet still took the crown. Goshdarnit I do love cream cheese frosting.

Hey, Hummingbird! Thanks for opening up a bakery so close to home! You’ve made this sweet toothed-couple very happy.