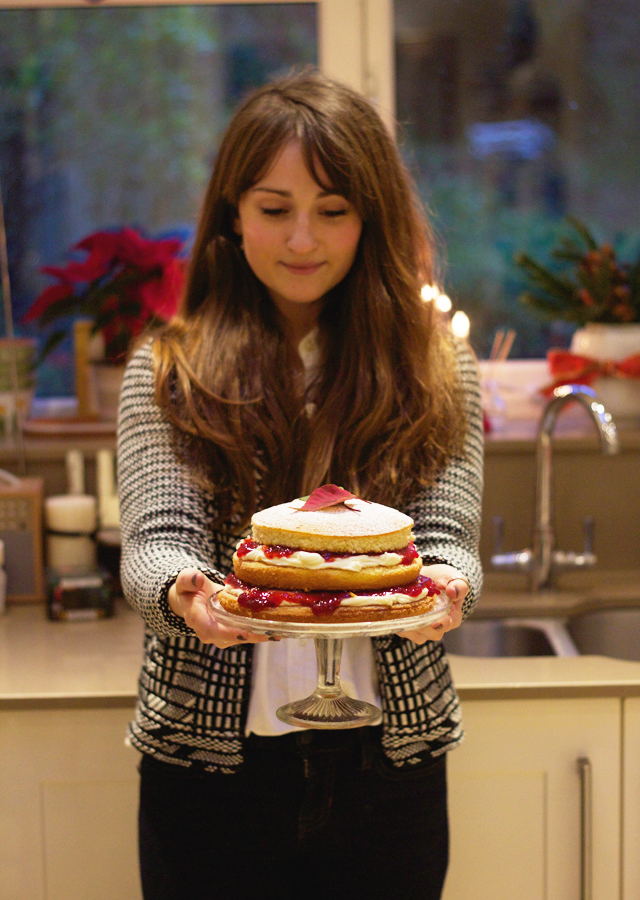 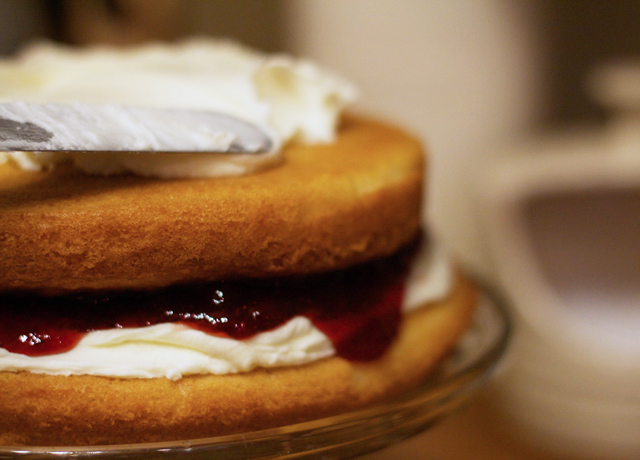 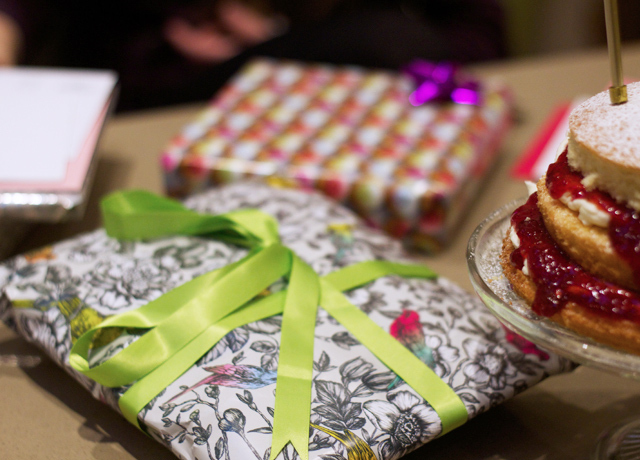 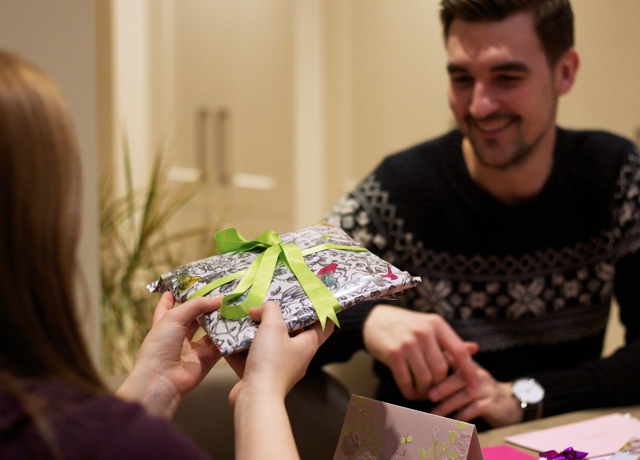 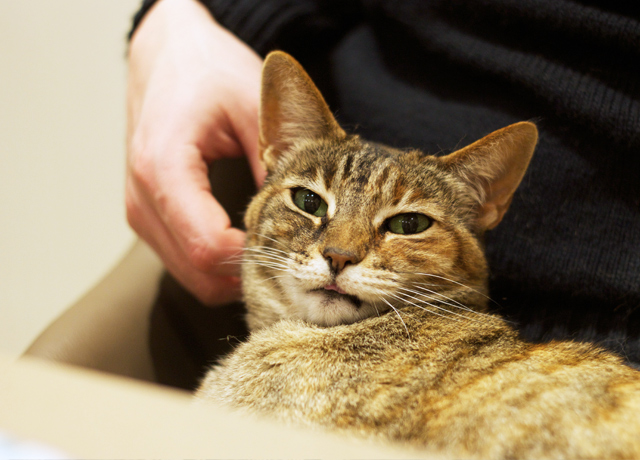 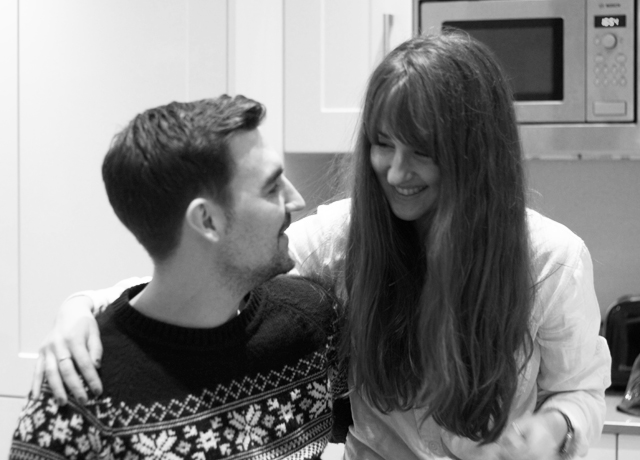 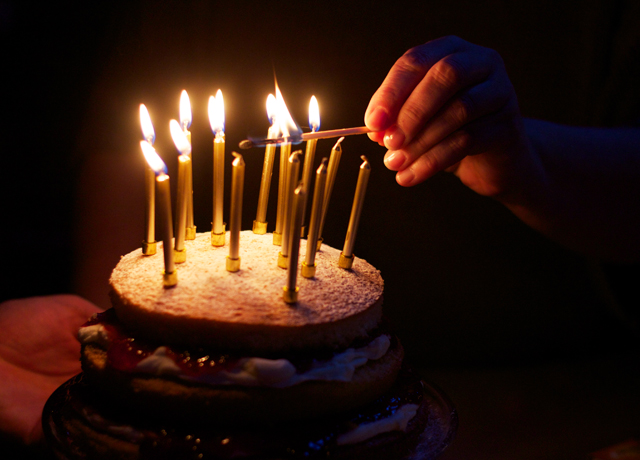 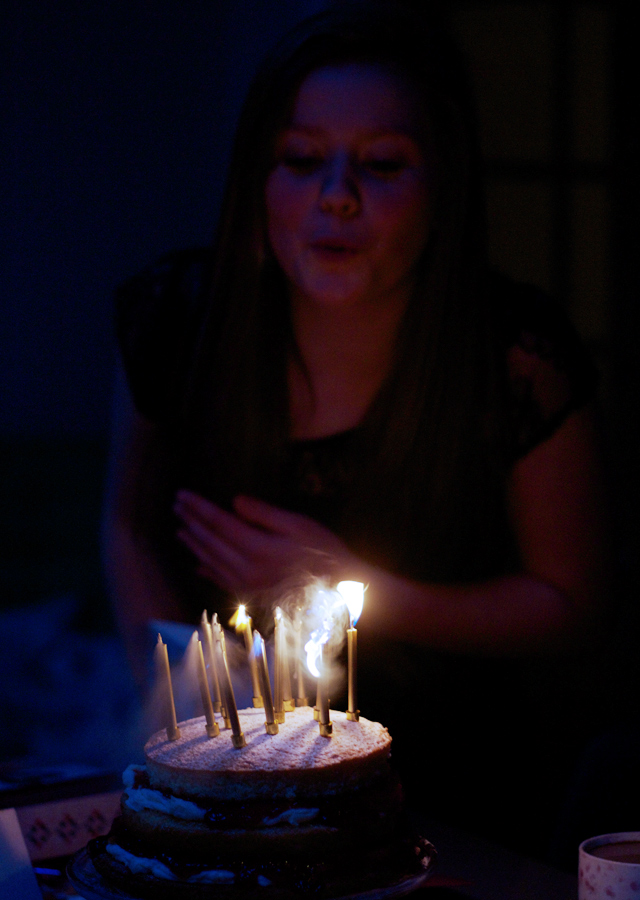 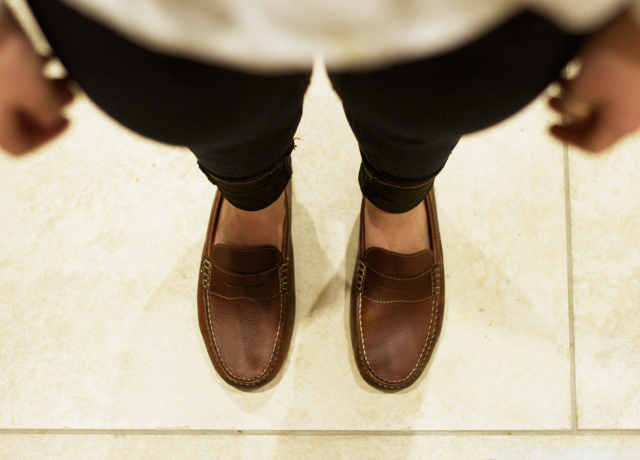 On Saturday we celebrated my sister’s 15th birthday! I made her a triple-layer Victoria sponge cake upon request, which very nearly ended up sliding right off its stand and onto my lap in the car on the way over to see her. (Totally serves me right for being too busy Instagramming.) The jam was slipping and sliding and oozing right out of the cake and off the stand. We called it a ‘javalanche’. Get it? Like jam…avalanche? Yes? (No-one thought the term was as smart or funny as I did.)

For Cesca’s birthday, we bought her a new dress to wear for her party on Saturday evening. It turned out to be most inappropriately short, which in hindsight was kind of predictable because it came from short-skirt-mecca…Hollister. Still, Cesca loved it! Of course she did, she’s 15! You should know that that dress gained me many sister points, and lost me a few daughter ones. But hey! Happy birthday little lady! 15 is going to be a good year for you, I can feel it. Also, you’re so mature! I don’t know many 15 year olds who’d ask for Malala Yousafzai’s autobiography for their birthday. It makes me super proud of you. And also kind of embarrassed, because I probably asked for something silly like new pyjama bottoms and mascara for my 15th birthday. When you’re a super powerful politician/academic/business woman, spare a thought for your dear old sister who failed all her maths GCSE mocks and had to have special tuition and still gets all flustered when asked to tell the time, won’t you?

Last on the agenda of things to talk about: new shoes! Do you remember when, months and months ago, I found and began wearing an old pair of loafers that were my Grandma’s? And that I loved those shoes to pieces, which didn’t take much since they were kind of in pieces anyway? Well, a lovely company named Chatham Marine got in touch with me just recently and asked if I’d like a pair of shoes, and they had in their selection a pair of loafers almost identical to that beloved pair of my Grandma’s! So I asked if I might have a pair to replace my worn out old Grandma-shoes (that’s what Jason and I call my Grandma’s old loafers), and now this new pair are my new favourite favourite shoes to wear! Hooray! Thank you thank you Chatham Marine, both for the darling shoes themselves, and for enabling me to keep wearing ‘Grandma shoes’ for a good many years to come. It really does make me ever so happy.

8 Comments
Posted in BIRTHDAY, FAMILY, WEEKEND
Read from the beginning >