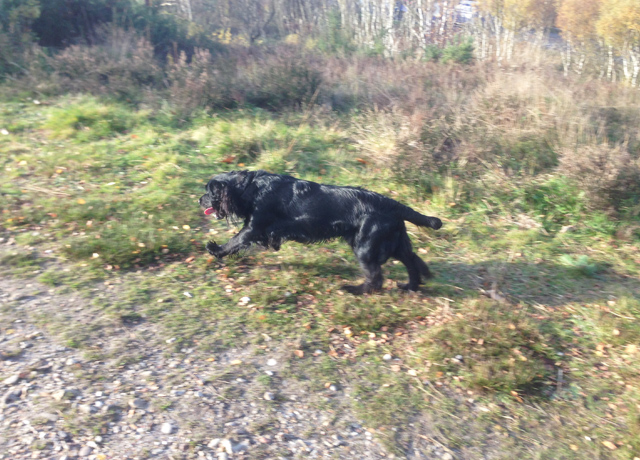 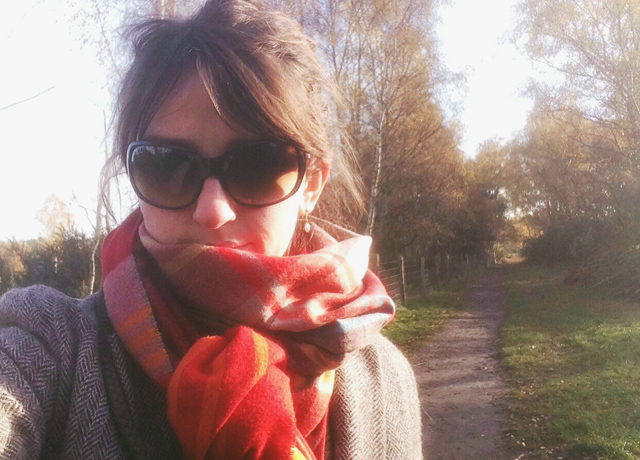 Here’s the lowdown on our week so far. It’s been kind of ‘ploddy’, but a happy one nonetheless.

- We’ve been decorating. Well, I say ”we’, but predictably, what I mean is ‘Jason’s been decorating’. Our guest bedroom is one ginormous mess of plaster dust and stepladders. Please keep your fingers crossed/pray for us that it gets finished super fast, because there’s nothing I hate more than a protracted DIY project. Ugh.

- I made granola bars, and remembered to put sugar in this time. They taste pretty delicious, if I do say so myself. Which I do. Only issue was that I’d run out of parchment paper so had to line the tray with baking paper instead, which I’ve learnt does NOT behave the same way as parchment paper when baked. It sticks people, it sticks.

- Jason and I had a discussion about Christmas presents, and decided that we’d stick to a little budget this year since neither of us think of a single thing we really want. Not wanting for a single thing made me feel like such a grown up! But then I remembered that actually I really would like a new trench coat and some fine gold jewellery, so…

Also this week! I’ve been to the Post Office on a couple of occasions, and am slowly trying to win round the lady who works there who doesn’t ever seem to smile. I bought Teddy a new bone, and he was mighty pleased with it. Jason developed a little whistle in his nose the other night that made it sound like there was a bird chirping on the pillow next to me. We’ve done plenty of walking, and a little Pilates. (My body aches, I *think* in a good way). My old Gap jeans have just become deliciously worn in, and are my new favourite things to wear. We’ve eaten mashed potatoes, and made the decision that we really don’t like baked mashed potatoes as much as we like fresh mash.  We’ve been getting excited for the beginning of advent. This has been on repeat. We’ve eaten our way through two bags of clementines, and are now ploughing through a third bag.

But mainly, I’ve just drunk a lot of really great tea. And that’s that. 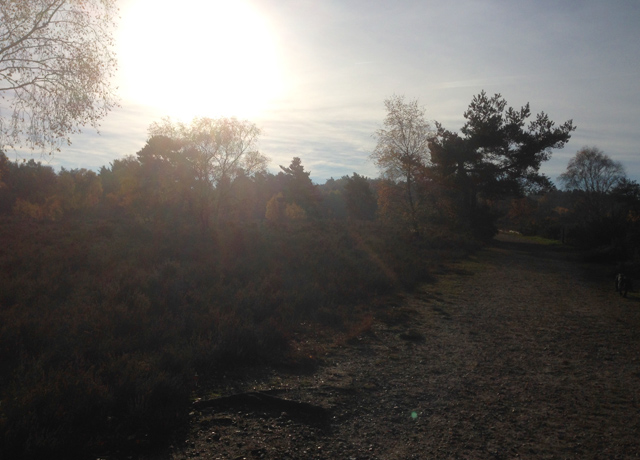 * Photos from a happy Tuesday walk with the woofer, where I looked like I had a hangover but didn’t. I don’t know what happened. *

4 Comments
Posted in Uncategorized
Read from the beginning >