This past weekend can be summed up like this: London. Goosebumps (of the skin variety, not the classic 90s book/tv series). Laundry. Cheese. Baking. Sprinkles. Filming. *That* storm. Homeland. Post-Homeland hyperactivity. Wearing tights as trousers. Percy Pigs.

Now, let’s elaborate. I went up to London on Friday for Tania’s leaving drinks in Chelsea, and whilst I was walking down the King’s Road I happened to glance over into the Duke of York square, just in time to see a man bend down on one knee and ask his girlfriend to marry him. And since those stories about photographers stumbling upon couples getting engaged & then hunting them down via the internet to give them their photo have always captured my imagination, I took a quick photo on my phone of the exact moment the guy proposed. Then when they were finished and about to walk away, I ran over, congratulated them, apologised for intruding, and offered them the photo. They said yes to my proposal (Proposal, hah. See what I did there?) and gave me their email address so I could send them over the photo. Kind of the most magic moment I’ve had in a while :)

Saturday was all about laundry (three loads, because I like to stretch myself, you know?) and then the tumble dryer broke because this is the year in which Everything In Our House Breaks. Laptops, hard drives, phones (with a little help from me, but whatever) cars, and now the tumble dryer. Maybe we’ve got a poltergeist? I don’t know, but basically it’s goodbye tumble dryer and hello crunchy, line-dried towels. What joy, for the winter months! Actually, scratch that, I’m totally going to commandeer my Mum’s tumble dryer from now on. Life’s too short for crunchy towels. 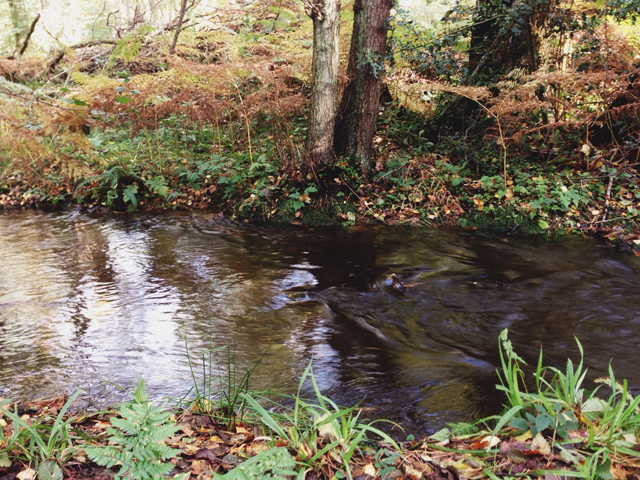 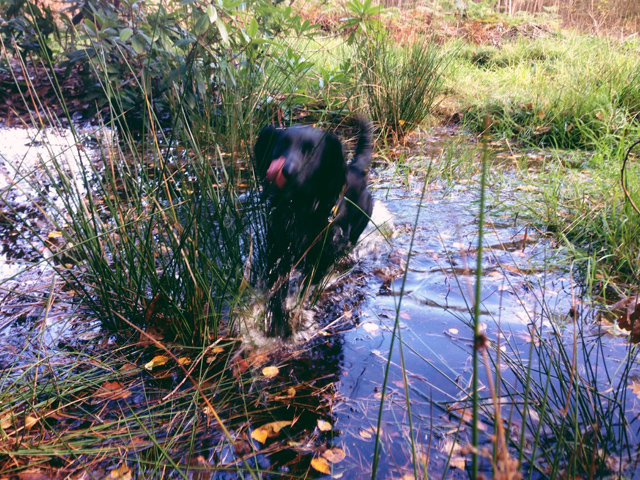 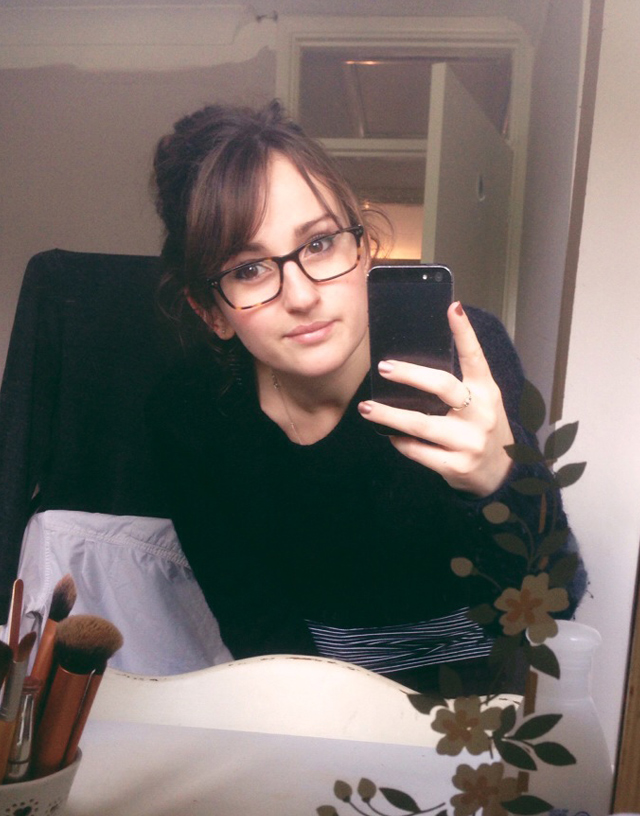 ^^ London Retro sent over these beautiful glasses for me to try out, and I’m pretty much in love. Giveaway comin’atcha pretty soon too, so watch this space…^^ 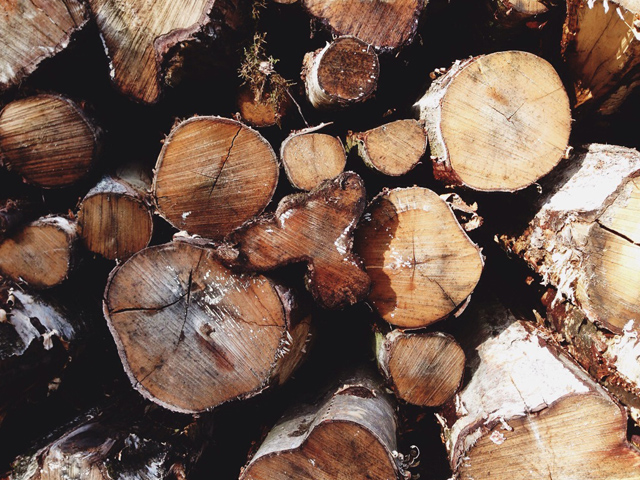 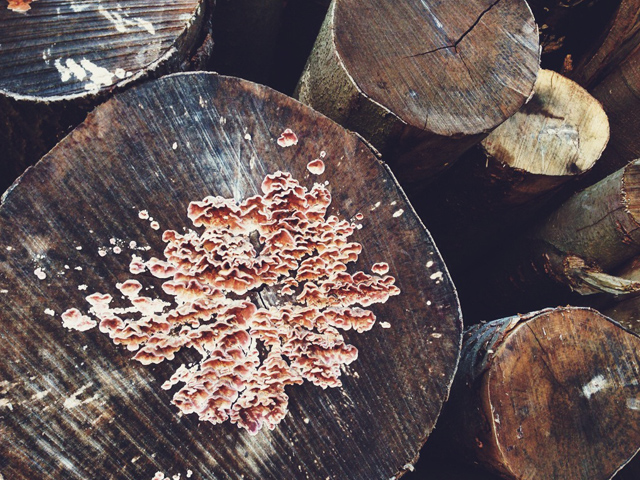 ^^ I’m equal parts fascinated and repulsed by the funghi growing on these stacked logs. Remember I told you months ago about my phobia of repeating textured patterns? Well, this weekend I was chopping up a butternut squash, and when I sliced through the top part of it (normally solid inside, in case you’ve never chopped up a squash) I found it was all horribly honeycombed inside. I almost threw up right there on my kitchen counter, and hyperventilated over the sink for about 10 minutes afterwards. Uggghhhh. Who needs Halloween, funky squash is terrifying enough! ^^ 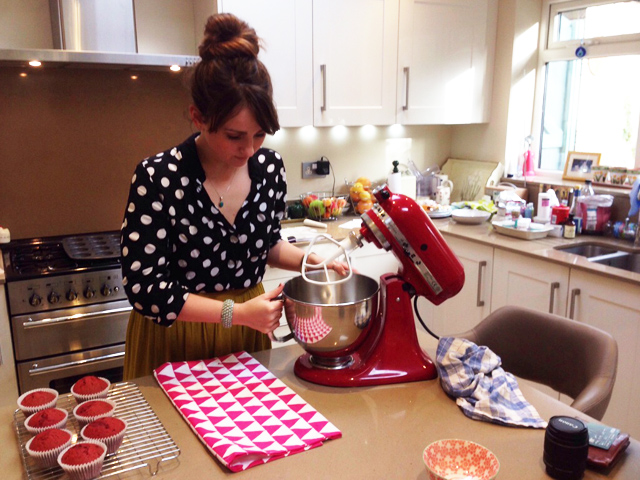 Like I said yesterday, we spent Sunday at my Mum’s baking, filming, then baking some more. It was quite the mission, let me tell you. Mum only looked *mildly* horrified at the amount of mess that we made in her kitchen. And mess there was. Turns out that one baker, one cameraman (Jase, naturally) one spaniel, two soft box lights, one tripod, two lenses, eight cupcakes, and approximately five thousand ingredients adds up a whole lot of chaos. We did do all the washing up though (daughter points in the bag) whilst reminiscing about how untidy I was when I lived at home. When I first moved out and realised how much work it is to keep a house clean and tidy, I actually said in all seriousness to my Mum ‘I mean, I swear mine and Jason’s house needs more regular cleaning than yours does. Your house pretty much cleans itself, doesn’t it?’ Didn’t go down all that well, if I’m honest. True story. 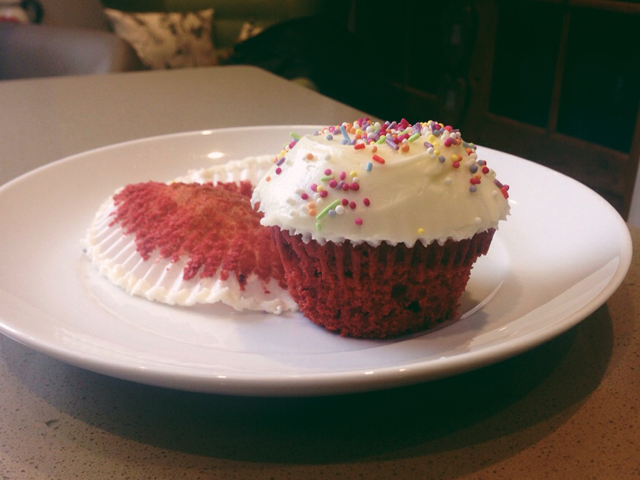 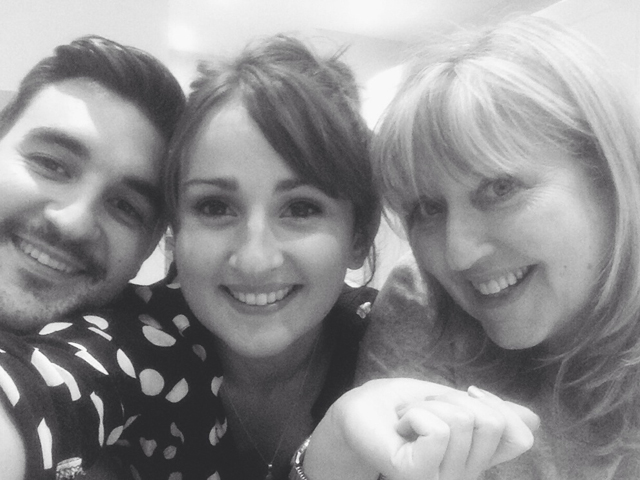 Sunday evening was spent in the pursuit of cosiness. I wore tights-as-trousers all evening (try it before you judge it, that’s all I’m saying) ‘cooked’ Marks and Spencer’s finest four cheese ravioli for dinner (which stunk the house out but tasted of ‘niente’. Weird.) and then watched Homeland. Oh my gawd, that episode. We’ve felt about ‘blah’ about this series so far, but it just got INTERESTING! Seriously though, that moment at the end? I’m not lying when I say it actually gave me chest pain, it was that good. 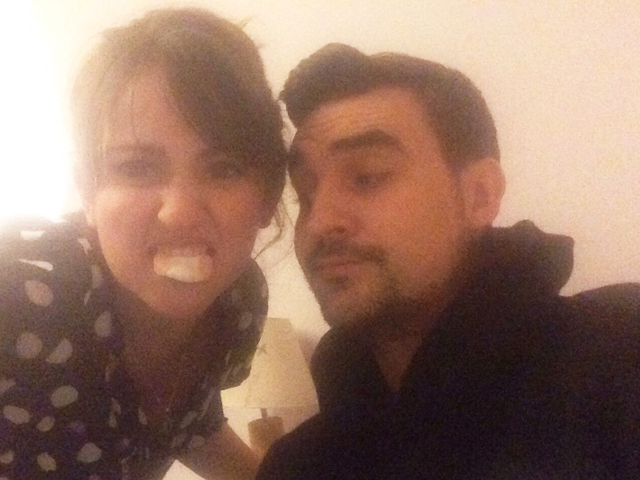 How was your weekend? Talk to me about Homeland, please. Didn’t it achieve series-rescuing levels of greatness? I’m glad Saul’s not a baddie. It just about broke my heart thinking he was.