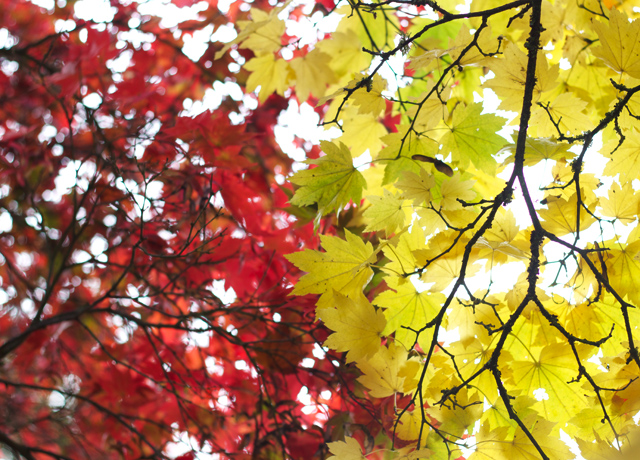 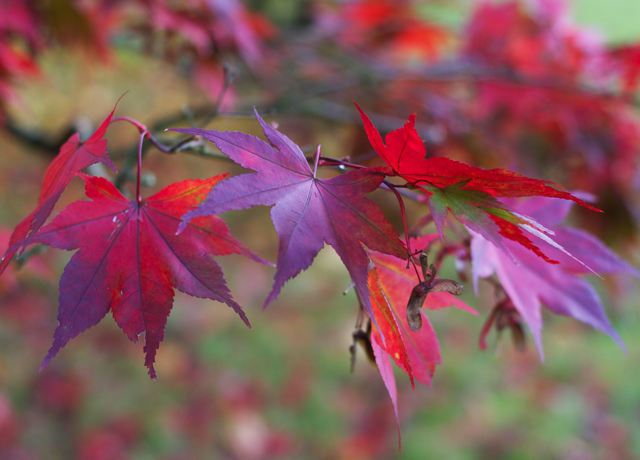 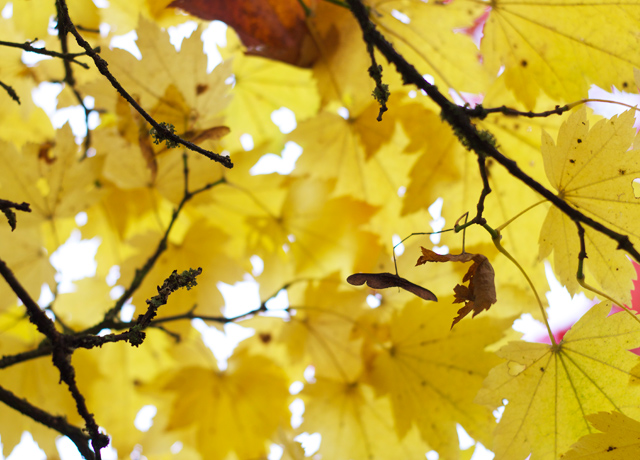 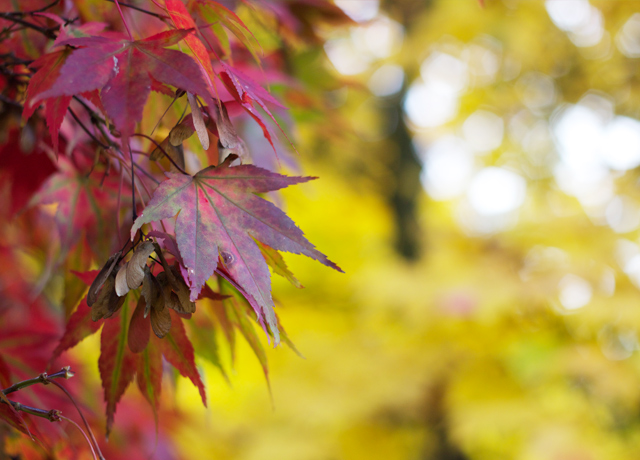 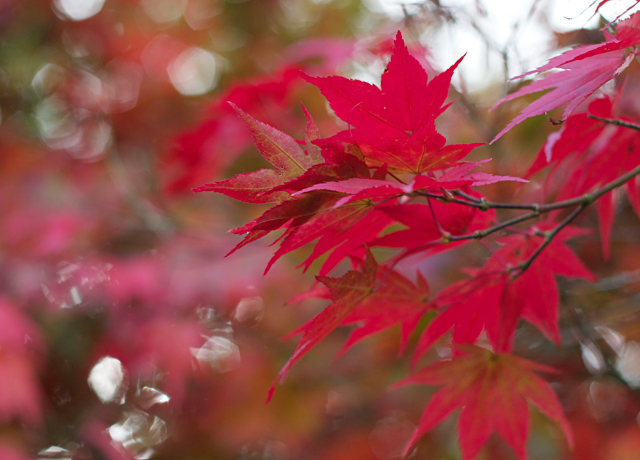 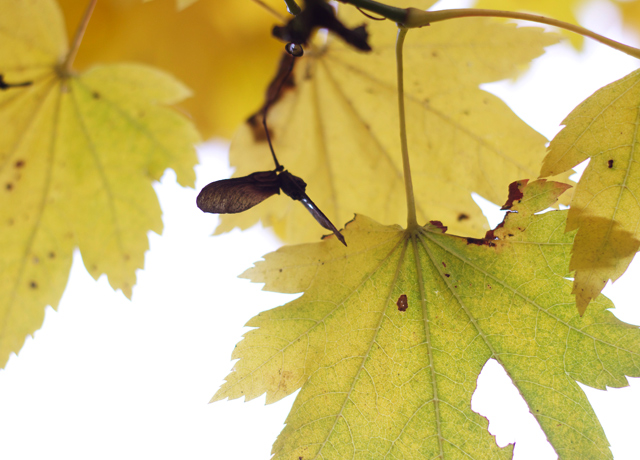 Here’s some information about today. At the time of writing it’s Wednesday, I’ve got a serious case of headfog, and trying to string a sentence together is like pulling teeth right now. I’ve written and rewritten the content for this post no less than one hundred thousand times. It might be because I overslept this morning, and so had to make do with a breakfast of a petrol station vanilla latte before dashing off to take Ted for his annual jabs and a walk. I spilt coffee all over my purse whilst adding syrup to the cup, almost left my phone behind on the petrol station counter, then hit a kerb AND stalled my car whilst driving. And to top it all, I just made granola bars and forgot to put sugar in, so they were an unmitigated disaster. See? Brain. Fog.

On the less whiney note, I’m feeling chipper because Jason and I are going to an extra Pilates class this week! Pilates has risen pretty high on my list of favourites since we start taking classes six weeks ago. Our instructor Sarah told us that it’d take a few weeks for everything to start slotting together and working harmoniously, and she was oh so right. I’ve not felt this in charge of my body (I think that’s the right way to express it) for a good few years now, and it’s pretty great.

Now, can we talk about the Great British Bake Off? Jason and I watched the final an hour after it aired on Tuesday (Pilates starts at 8pm, oh the inconvenience!) and I swear to goodness I’ve never worked so hard to *not* go on social media in all my life so as not to find out the winner before we watched it. ^^ Sidenote: Isn’t that pathetic, to have to work hard to not go on twitter? Urgh. I need to get a grip on myself.^^ Anyway, so the GBBO. I still can’t get over the fact that Ruby didn’t win, to be honest. Frances seems a total love, but Ruby stole our hearts in the first episode and we rooted for her from then on. Have you read this article she wrote for the Guardian? She’s a bright lady. Tell me, was Frances your winner?

Now for another round of quickfire news, because that’s my favourite way of delivering you pointless trivia from round these parts! Here goes…Marks and Spencer’s have just brought out their Mandarin Cinnamon & Clove candles for Christmas, which is brilliant because those candles are the freaking bomb! Teddy ate the tail off his sheep toy, and swallowed it whole! New gel food colouring and sprinkles! (be still my heart!) Jason drove all the way to Ipswich and back in a day, and did a full lap of the m25! We’ve been working hard at keeping our house tidier, and have been doing *all* the washing up before bed each night. Unheard of for us, and it’s making our house a much happier place! I made kale chips! Our smoke alarm has gone on the blink, and the noise of it beeping randomly terrifies Ted so much I’ve had to go all Phoebe on it.

Round up? In the bag. How was your Wednesday?

p.s. I feel as though there’ve been an awful lot of leaves on Cider with Rosie of late. Sorry about that. I’ll cool it on the leaf front for a while starting as of…NOW!