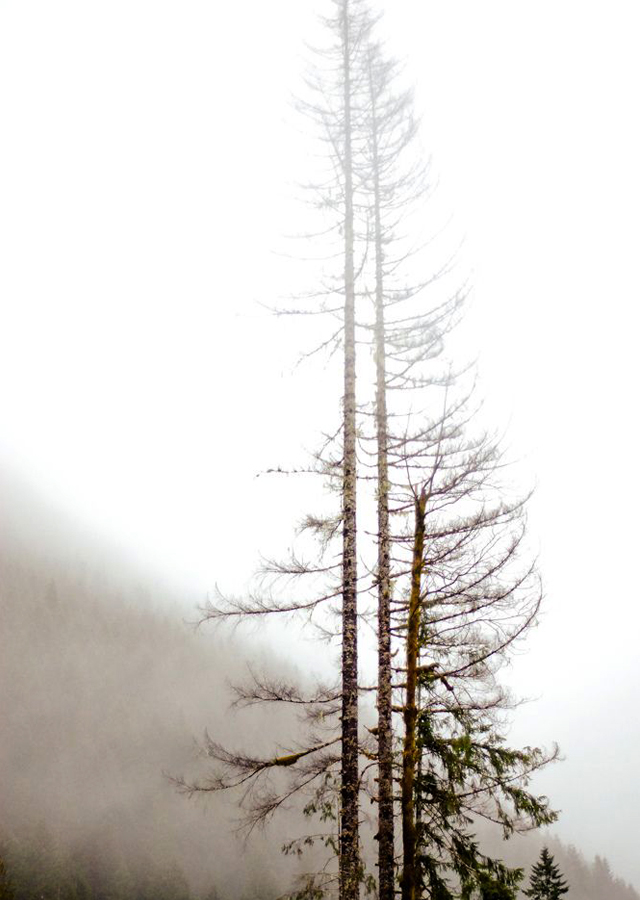 1. Coffee buttercream. Man, I could eat that stuff by the spatula-full. The one I used on this cake tasted just like Cafe Noir biscuits, which are pretty much the best biscuits going. They’re like coffee flavoured Party Rings. Winner!

2. Having strangers comment upon how happy Teddy looks when we’re out walking. Makes me feel like a proud puppy-parent :)

3. Jason describing me as ‘fierce’. We were talking about what words we’d use to describe each other, and Jason said I’m a fierce friend, a fierce girlfriend, & fiercely passionate about everything I do. It’s maybe the best compliment anyone’s ever paid me.

4. Autumn colours, burning spiced berry candles, putting on a dressing gown in the morning, wearing scarves. I love this time of year *so* much!

5. New hair! My hairdresser cut it to suit the actual texture of my hair (thick and wavy), rather having it cut so that it only looks good after 40 minutes of blowdrying and GHDing. Hooray for embracing natural hair!

6. Working at Jason’s office a day or two each week. It’s such a lovely working environment, but also makes me appreciate my time at home even more.

7. To do lists. They keep me sane. And also coffee. That keeps me sane too.

8. The weather finally being cold enough for Jason to wear that oh so smart charcoal herringbone jacket of his to work. He looks crazy handsome in it, and sets my heart all a-flutter.

9. Waking up last Saturday morning and doing a cleaning blitz on the house, so it was all sparkly fresh for the rest of the weekend. It’s the simplest things that make me most happy.

10. Taking a flask of tea with me on chilly morning dog walks.

10 Comments
Posted in 10 THINGS, HAPPINESS
Read from the beginning >