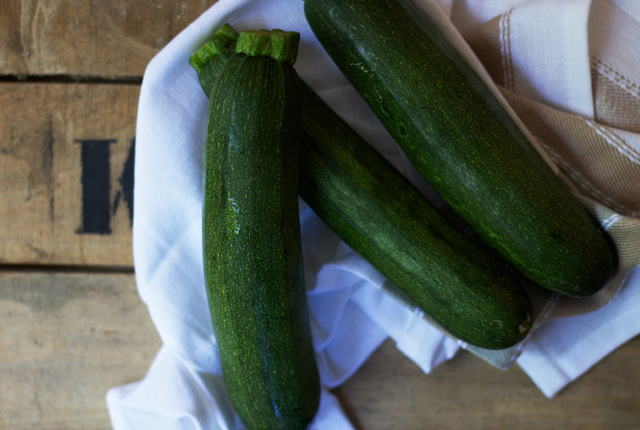 Is it passé to be cutting out carbs? I feel like it’s considered passé. So last season. So Atkins.

I don’t know, but I’m doing it, and I am a total and utter, sing it from the rooftops, let’s start a new religion called ‘Just Wine and No Bread for Me Thanks’, convert. I was concerned that maybe the subject of low carb and low wheat diets has been done to death, but since Cider with Rosie is supposed to be a representation of the loves of my life, and right now I’m totally loving not having an extra three inches of bloat round my waist after every meal, I could probably justify writing about it.

I decided to make some changes to my diet a few weeks ago, since I was unhappy with a few aspects of my physique. I’d been working out daily for months, and though I could feel the muscle tone developing in my body I could barely *see* any difference at all. I was also just so tired of feeling as though there was a rock sitting heavy in my stomach after every meal I ate, and of constantly feeling bloated, and of tutting every time I looked at a photo of myself (which is pretty much every day since I got into this blogging lark!) and of the extra couple of pounds I’ve carried on my stomach for as long as I can remember. 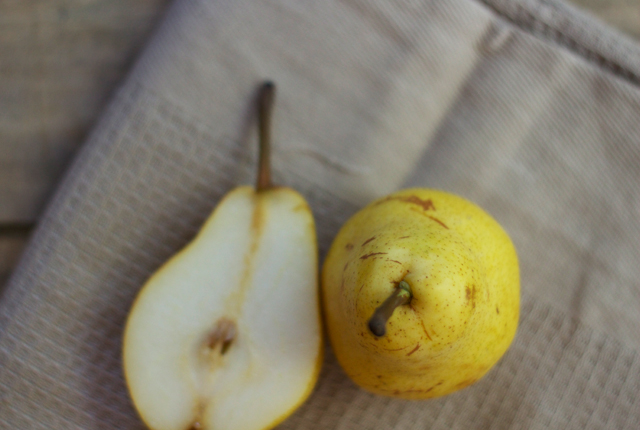 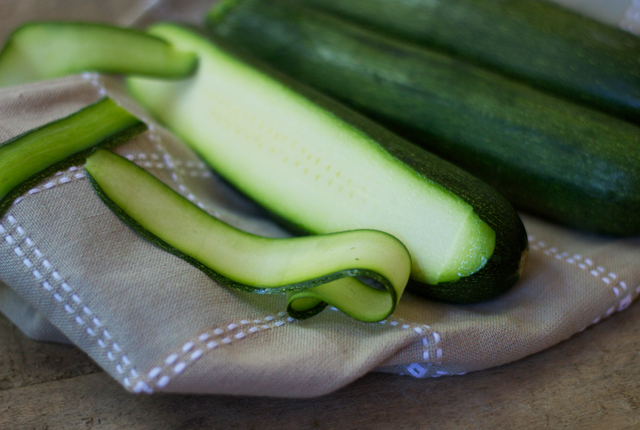 Here’s a little snapshot of what my diet looked like before I started reducing my wheat/carb intake, vs. how it looks now:

Breakfast //
Before: Two pieces of toast (usually white) with Lurpak light spreadable butter (plenty of it) and another spread. Peanut butter, nutella, sometimes jam.
Now: Porridge made with skimmed milk (I only ever drink skimmed, so this isn’t a dietary choice so much as a personal preference) and topped with compote/dried fruit and nuts/fresh fruit and a scant drizzle of honey, or natural yoghurt and fruit.

Lunch //
Before: A sandwich, or jazzed up leftovers from the previous night’s dinner, or toast.
Now: Usually made up of some of the following- kale, sliced apples, lettuce, grilled vegetables, lentils, couscous, feta/cheddar cheese, hard boiled egg (sometimes with a little mayo) on just one slice of wholegrain & seeded toast (I only eat this when we’re having something carb-free for dinner), and/or fruit.

Dinner //
Before: A plentiful (read: WHOPPER) helping of pasta/risotto/noodles + teriyaki something/pie/salads/homemade or shop-bought pizza/some sort of meat+potatoes+vegetables dish.
Now: I still eat pretty much the same meals for dinner that I did before (though I now cook a heavily carb-based meal only once or twice per week) but work on the basis of serving myself up a portion around half the size of what I would’ve served myself up before. This means that I don’t have to cook separate meals for Jason and I, but still allows me to dramatically reduce the amount of wheat I consume. I’ve also been experimenting with faux-carbs like cauliflower rice, added into stir fries and the like.

Snacks //
Before: Whatever I fancied, if I’m honest! Pick n mix, biscuits, fruit, crisps, cereal, pickles, toast. If we didn’t have it in the house, I’d go and buy it or bake it myself. Shameful, I know!
Now: Fruit, nuts & dried fruit, kale chips, natural yoghurt (if I’ve not had it for breakfast). I bake a lot too, and have been working to incorporate more wholewheat flour and less sugar into what I bake. When we’ve got cake or biscuits or muffins on the go and I’ve fancied some, I again work on the principle of serving myself up half of what I usually would have eaten. 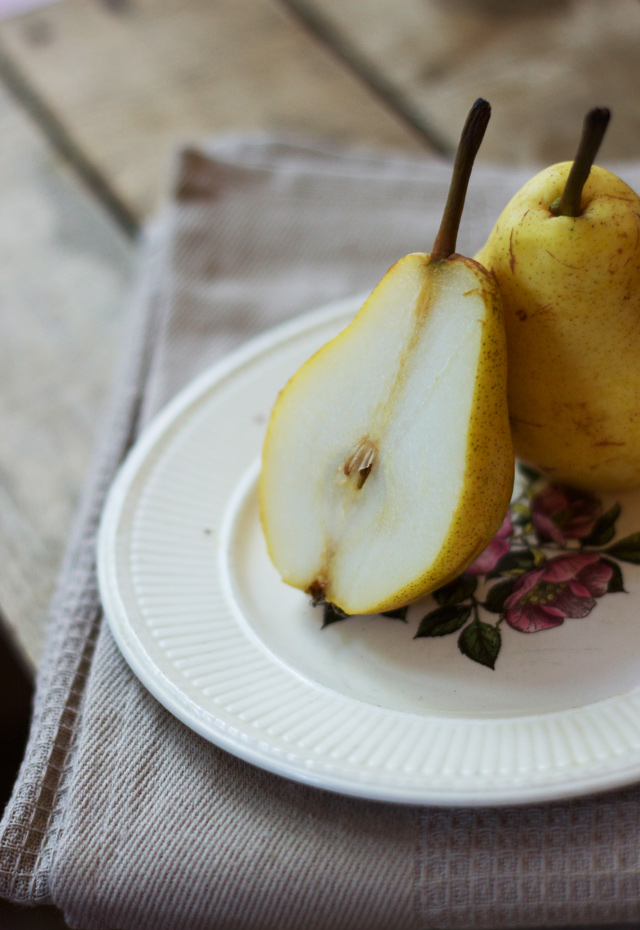 I don’t weigh myself or keep track of my measurements since I prefer to focus on how much body feels over any other aspect of weight loss (Ugh, did I just sound like Gwyneth? Someone shoot me), but in general I’d say that I’ve probably lost a good two inches or so all over my body. Jeans that were uncomfortably tight when I bought them back in Spring are now baggy round my waist! No more sneaky undoing of the top button every time I sit down, oh no! ;)

More importantly though, the changes have made the *biggest* difference to my energy levels and the general feel of my body. I’ve been feeling less tired, have far fewer energy and mood swings, and don’t have a mid-afternoon slump and sugar craving after my lunch has been digested. Instead of feeling like my food is weighing me down, it now feels like it’s doing what it’s supposed to do- *feeding* my body. Fuel it, energise it, provide it with the ooomph to power through the next few hours. 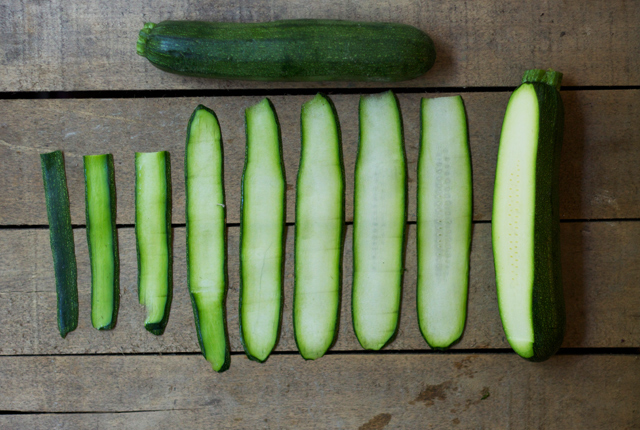 The weirdest (and by weirdest, I mean probably totally logical, but still alien to me) thing I’ve noticed is how much my stomach has shrunk since I stopped stuffing it with stodge three times a day. I’d say I can probably only manage portions about 60% of the size I was eating before! And as someone whose ability to continue eating and picking at food for hours after most other people had stopped used to be pretty much unsurpassable (seriously), is quite the feat!

And you’ll never guess who’s totally coming round to the idea too? Yep! My part French, can all but put away a whole camembert and a loaf of bread in one sitting, carb-loving boyfriend! Jason’s switched from eating two rounds of sandwiches (four slices of bread) per lunchtime to having one tortilla wrap, and is well on board with the whole carb-light supper thing too!

And if *that’s* not the proof in the wheat-free pudding, I don’t know what is… 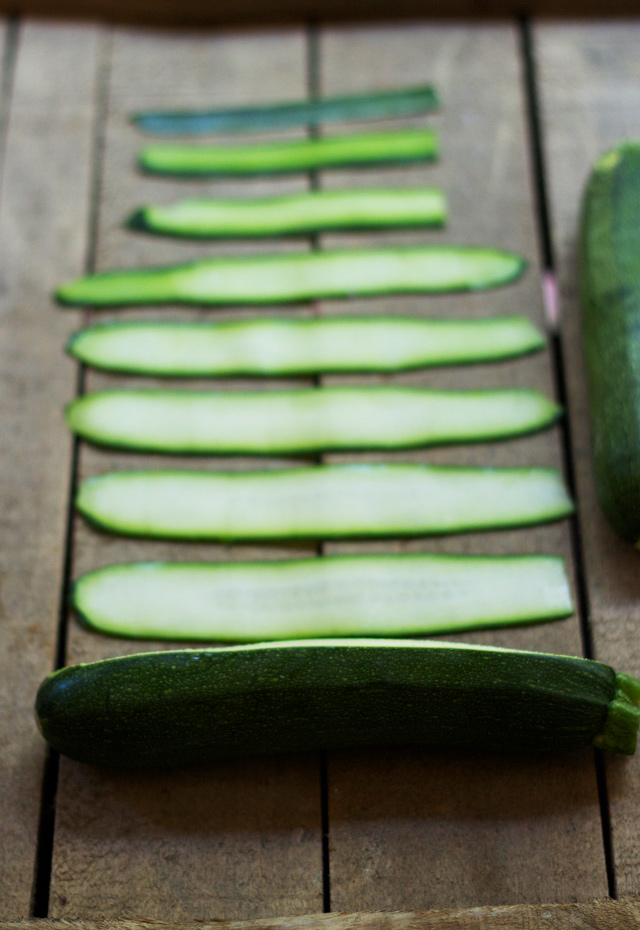 22 Comments
Posted in FOOD
Read from the beginning >