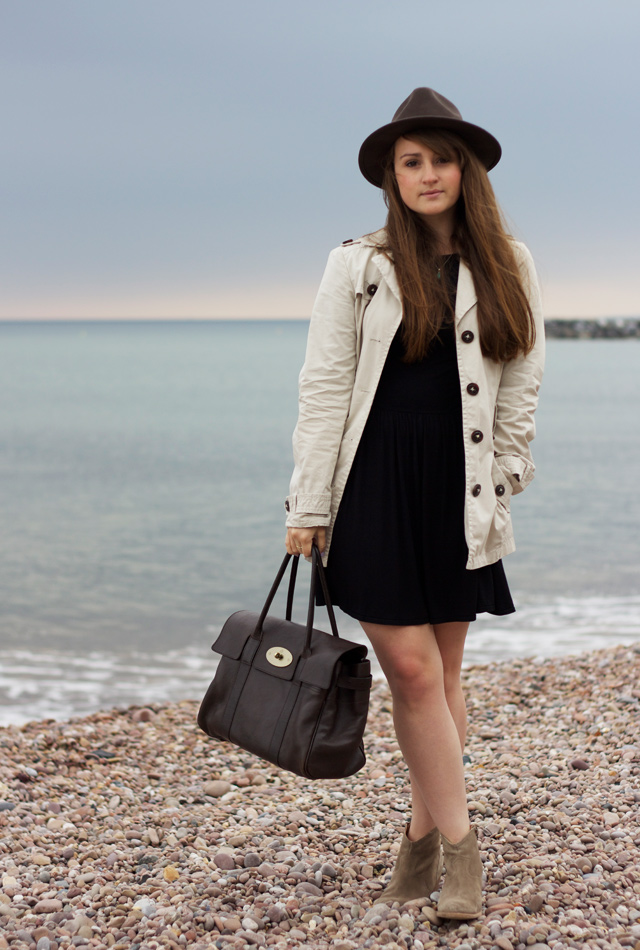 …for a stroll along the pebbles in the stormy seaside light. Those pebbles helped break in my new boots, and after many hours spent dancing in 4inchers at the wedding the night before, I was grateful for that!

I also wore this outfit out for dinner in Exmouth on Saturday night with Jase, and whilst we were sat at the bar waiting to be seated the guy next to us took out his phone, took a photo of me (without asking!) and then said to his girlfriend ‘Just gonna text this to my mates. Every time we see someone wearing a hat, we all have to drink three fingers of our drink!’.

Now, I don’t know about you, but I see an awful lot of people wearing hats these days. That guy and his friends must spend such a lot of their time drunk, don’t you think? Still, each to their own, I suppose! 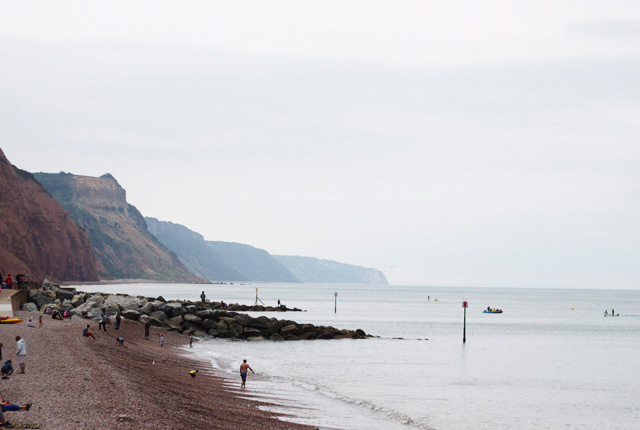 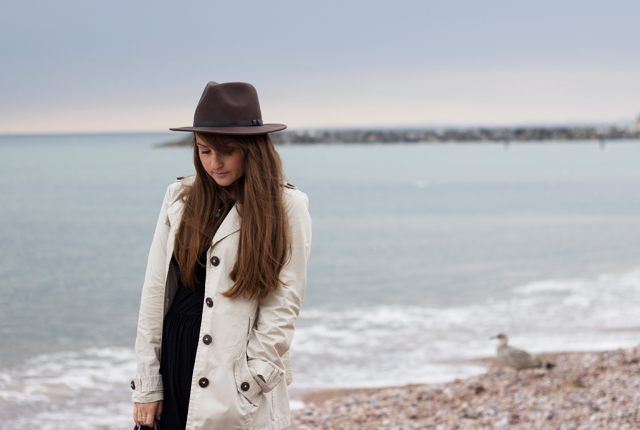 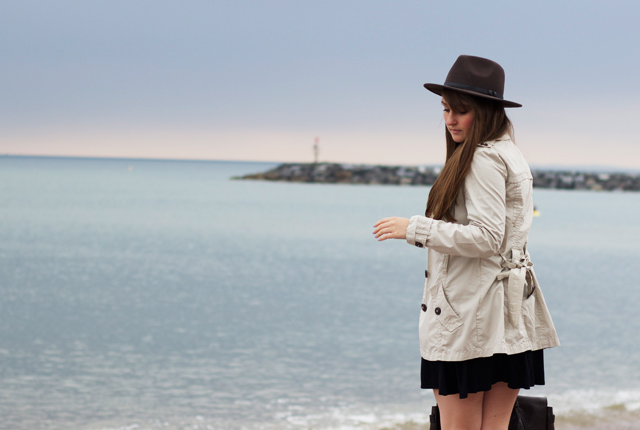 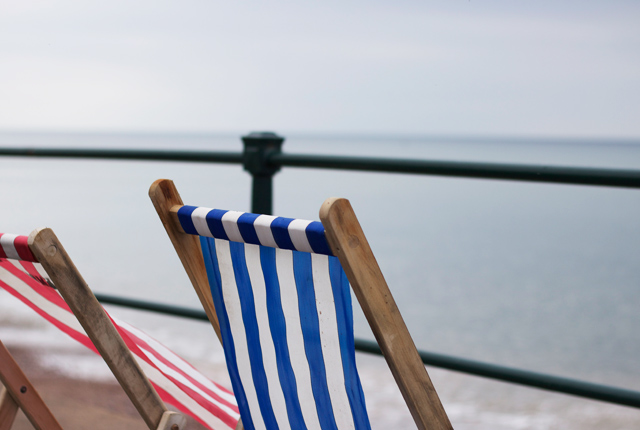 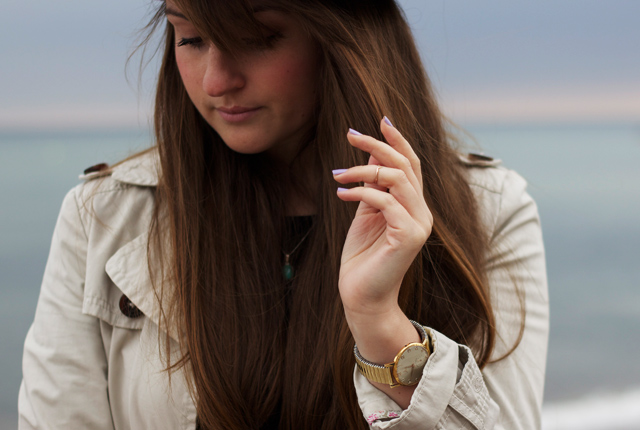 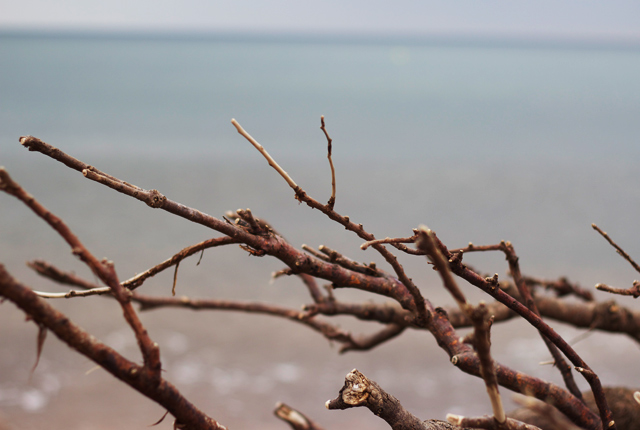 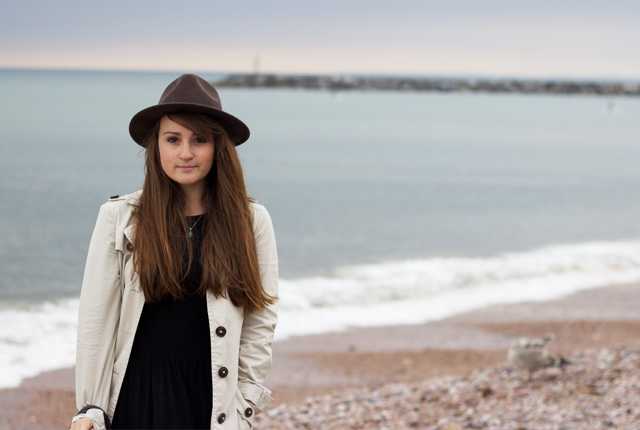 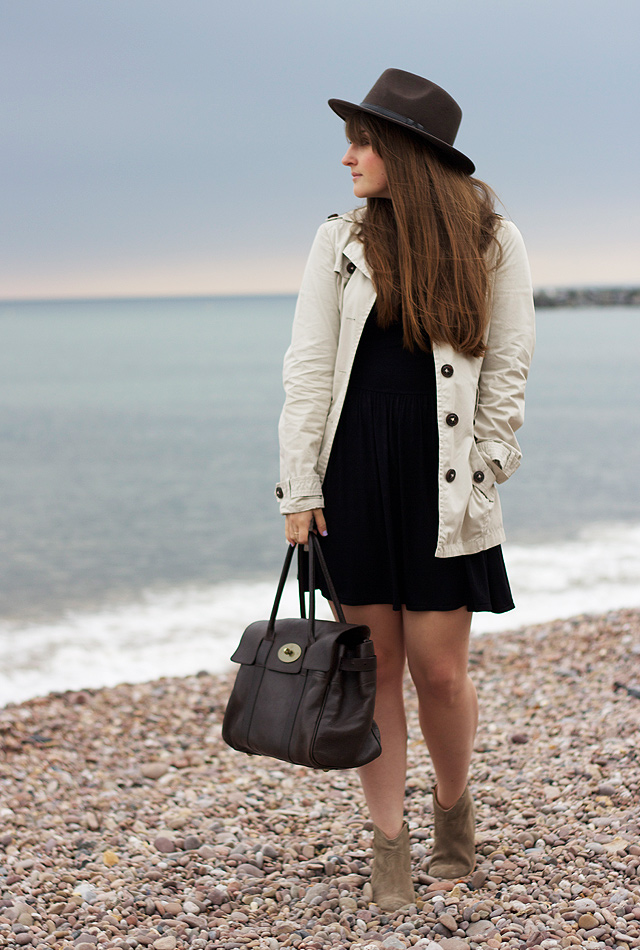 21 Comments
Posted in BEACH
Read from the beginning >