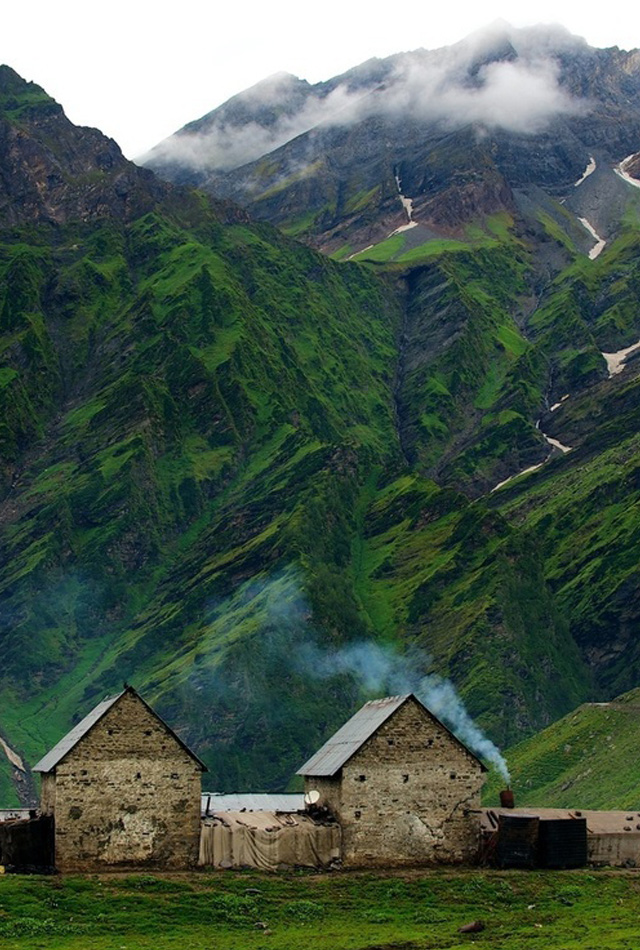 1. Finding out that Anthropologie is coming to Guildford! Oh my. I think it’s time I got an overdraft. I tweeted about it in excitement, and after reading the tweet Jason’s colleague Ian called out to the office at large ‘Ooh, Anthro’s coming to Guildford!’. Jason apparently replied ‘Oh God, don’t tell Rosie!’ Oh dear. Too late my man, too late ;)

2. Looking forward to my trip to London with Jase on Sunday! We’re planning on getting our burger on, and are trying to decide between Patty & Bun, and Burger & Lobster. Any recommendations?

3. Painting my nails five different shades of blue. Jason says it’s not doing much to help my effort to look less like a teenager, but it’s just too fun to care!

5. Watching new episodes of The Office U.S! I did a little dance of excitement when I saw Season 7 had been made available on Netflix. We’re burning through the episodes though, so Season 8 better be on its way!

6. Managing to find an old favourite cardigan that I thought I’d lost last winter. It’s got a button missing that I’ll need to replace, but I’m excited to wear it again this autumn!

7. Completing a crossword (start to finish mind you!) in less than twenty minutes before bed with Jase the other night.

9. Wearing jeans again! I’d missed my jeans! Also, a pair that were super super tight a few months ago are now a perfect, comfy fit, which is so happy-making!

10. Watching Ted charge around the garden when pigeons dare to land on the fence. The look of contempt on his face makes me laugh every time! Also, he does what we call his ‘double busy’ walk whilst stalking them. Fellow Mickey Flanagan fans will get it ;)

What’s made you happy this week?

** Since it’s our four year anniversary tomorrow (the 17th), this weekend you can use the code ‘TAKE17!’ to take (you guessed it!) 17 percent off any advertising package purchased between now and midnight Sunday! Enjoy, and happy Friday! :) **

28 Comments
Posted in 10 THINGS, HAPPINESS
Read from the beginning >