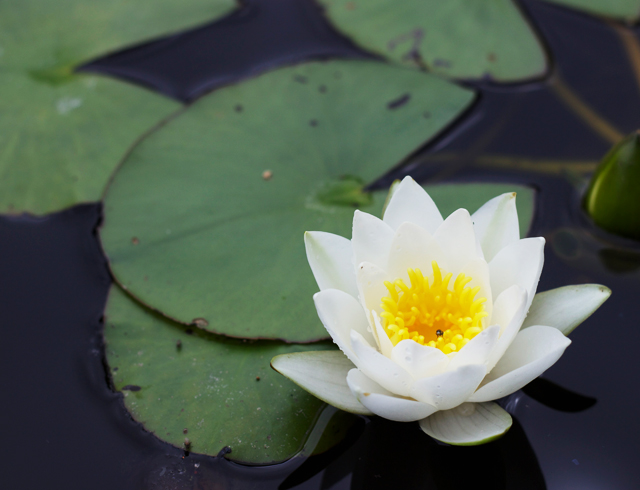 ‘A photo a day, for thirty one days.’

Thirty: The lilies on the pond are just starting to open up. I like the teeny fly settled in the centre of this one especially.

8 Comments
Posted in A PHOTO A DAY, A SNAPSHOT

On Monday morning, I sat down with my notebook to write a to do list for the day ahead. I was reading over my list from Friday to see if there was anything I still needed to do, and I saw that in the margin of the page I’d written the word ‘OCTOPUS’ in big capital letters, and underlined it.

Yup, octopus. Underlined. Octopus was obviously a very important thought on Friday. Why? I hadn’t the foggiest idea.

I shared this on Twitter, and it was Jason who managed to wrap things up for me. He messaged me saying ‘It doesn’t have anything to do with Bastille, does it?’. Ah, yes. Yes it did. Turns out, I’d written it as a reminder to myself to share the following fact on here….

The other day, Jason convinced me that the chorus line in the Bastille song ‘Pompeii’ was ‘How am I gonna be an octopus about this…’ I believed him so completely that a week or so later when I was happily singing the octopus version of the song, Jase took pity and told me that he’d been having me on. How do you make a band as cool as Bastille completely and utterly dorky? Insert the name of a sea creature into their lyrics.

Anyway, I just can’t get enough of Bastille at the moment. Flaws is my favourite song. Have a listen!

p.s. Have I just ruined Pompeii for you? I’m sorry. Please take it up with my other half…;) 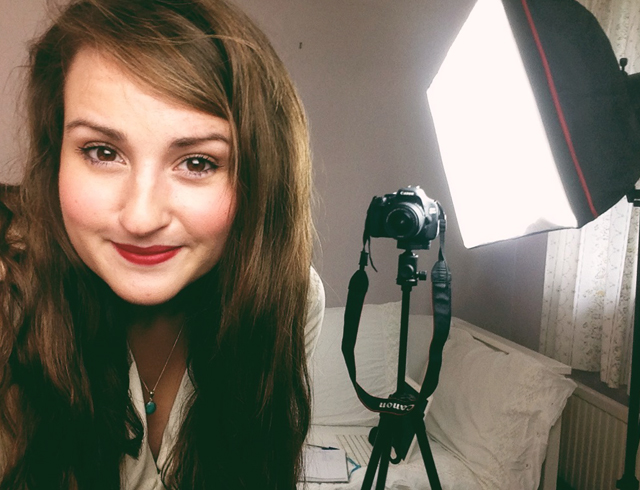 ‘A photo a day, for thirty one days.’

Twenty nine: Look, I turned our guest bedroom into a mini studio! I’m getting way more into this Youtubey business than I ever thought I would, you know. It’s just so fun! :) Next video will be up by the end of the week!

9 Comments
Posted in A PHOTO A DAY, A SNAPSHOT 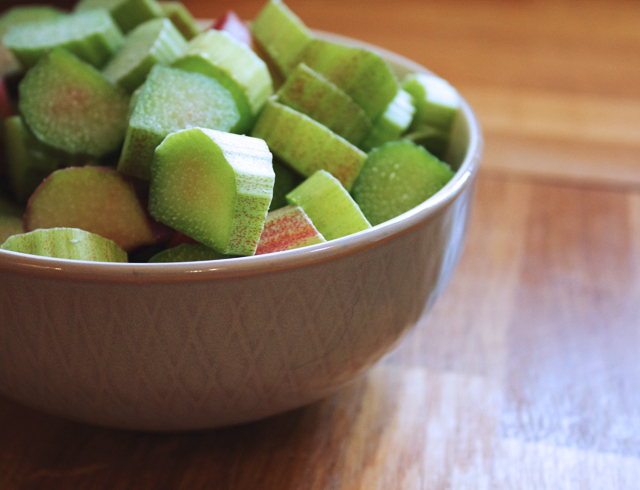 Jason and I spent Saturday doing the king of all weekend activities. Pottering. I pottered around in the morning drinking coffee and eating watermelon, I pottered at lunchtime (still in pjs) searching online for dresses to wear to the weddings we’re going to this summer, and I pottered all afternoon doing laundry, tidying up the house and making rhubarb icecream. On Saturdays Jason takes Teddy out to training classes, so I get a few lovely hours home alone all to myself. It always surprises me how much I treasure having time to myself at the weekends, even though I work from home all week either solo or with just Ted for company. That’s being an introvert, for you…  END_OF_DOCUMENT_TOKEN_TO_BE_REPLACED