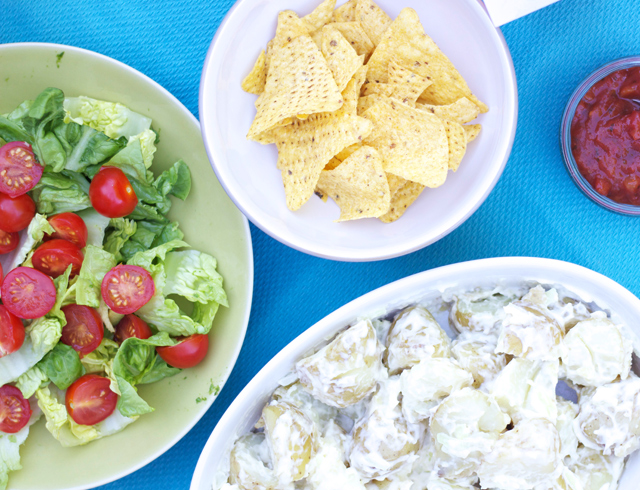 These photographs, and this post are both woefully late. I’d intended to share them on Monday or at the very latest, Tuesday, but then the greatblogswitchover happened and completely took over everything else. Now it’s so late in the week I’m starting to think about next weekend. But why let cute photos of Ted go to waste, right? And speaking of Ted, this post it rather pup-heavy. I just swear he’s getting cuter by the day at the moment, and I can’t stop taking pictures of him! Anyway, here are a few photos from last weekend, if you’d like to see…

Below: We had a little bbq on Saturday evening. What we learnt? If you’ve got a North-facing garden, always, *always* bbq in the afternoon before the sun has disappeared behind your house for the day. We were cold, and two layers of clothing just did not cut it. But what’s an English bbq without a chilling breeze, right? 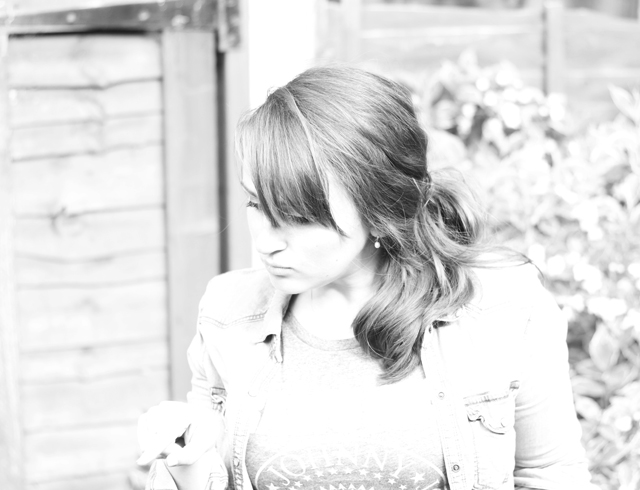 Below: Jason’s king of the grill, in our house. I prettied up the table with colourful table cloths, and he cooked up slabs of meat on an open fire. We fit those gender stereotypes like you wouldn’t believe! ;) 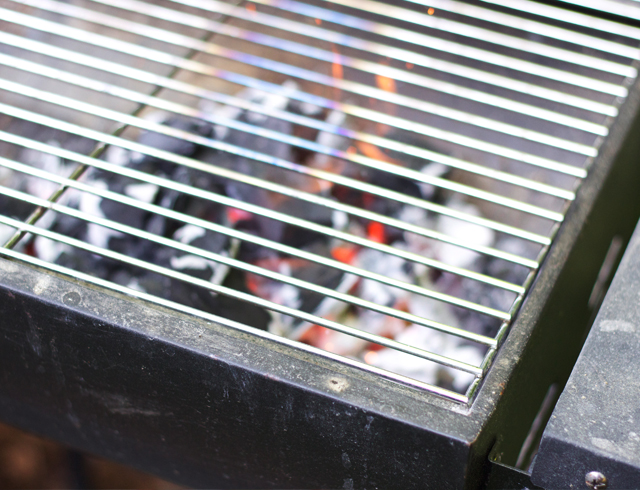 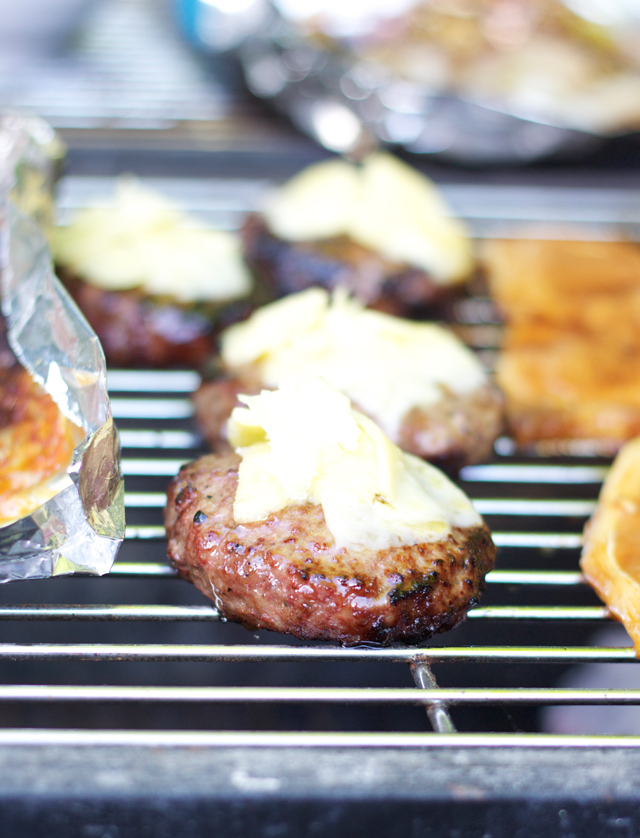 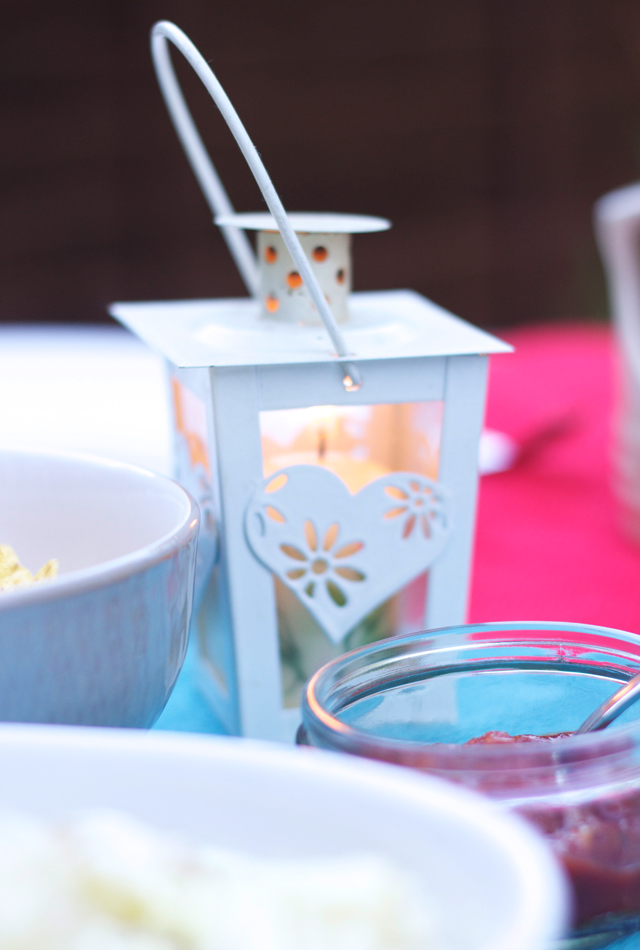 Below: The cutest cows have been put out to graze at our local country park. I bet at least one of them is called Rosie. Cows (and donkeys, too) are always called Rosie. Sigh… 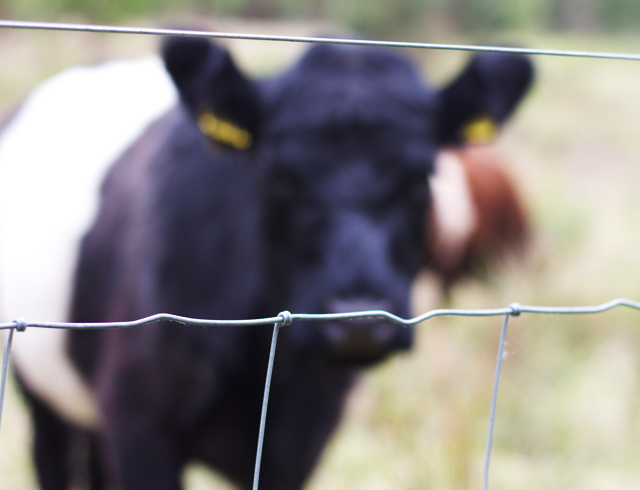 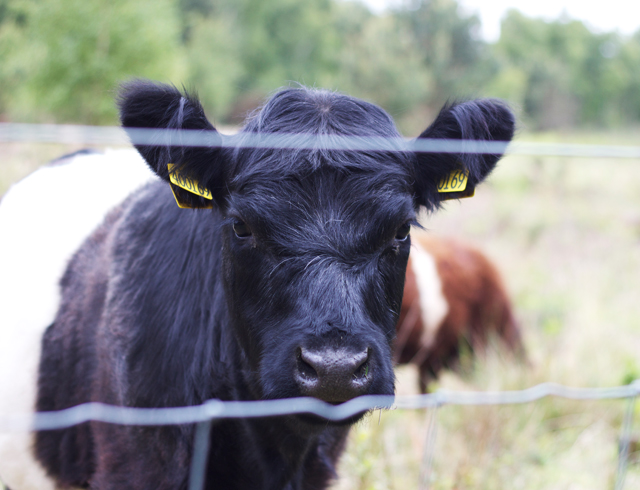 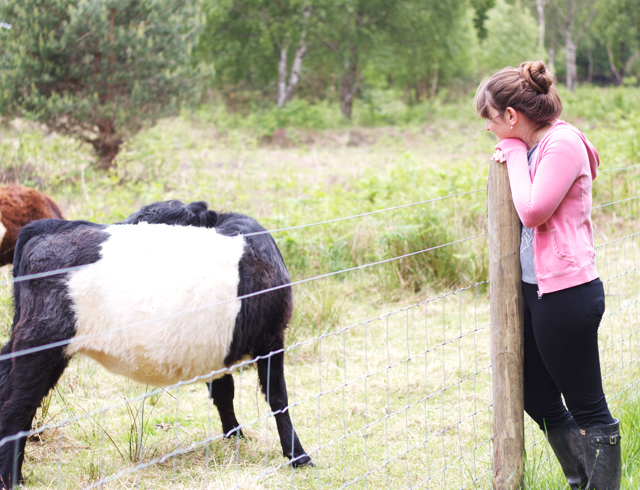 Below: I need to stop taking photos of trees. 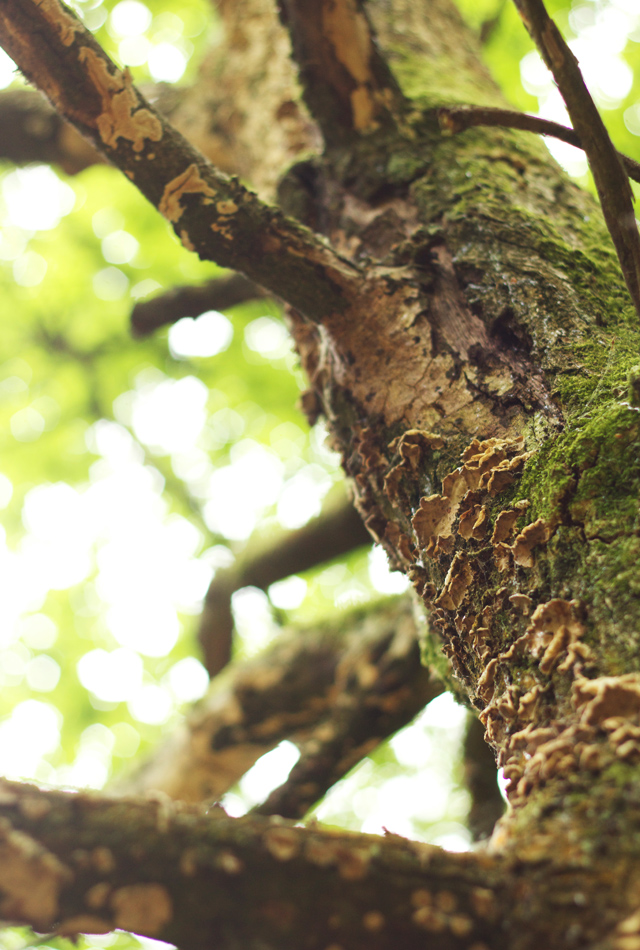 Below: He isn’t too sure about the cows, and got told off for barking and running at them…;) 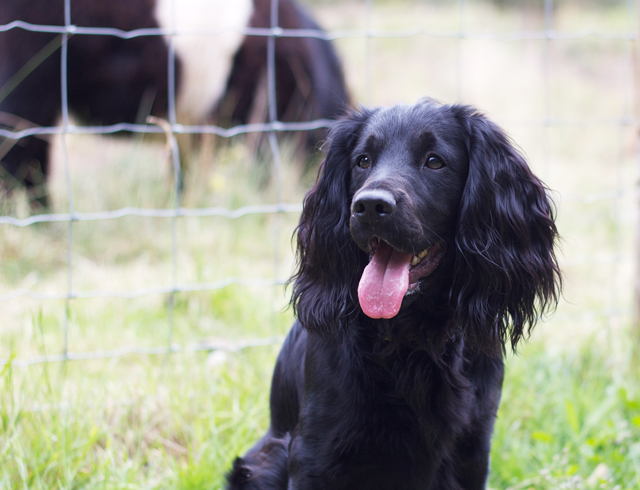 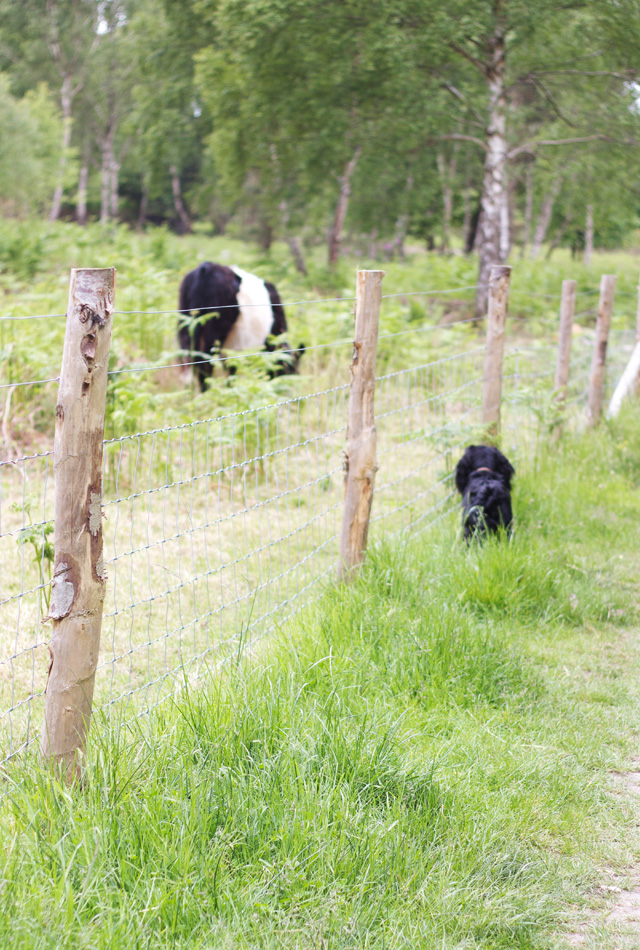 Below: Ted swims like a fish these days, and is completely fearless in the water. When we get close to the lake on our walk, he runs ahead and stops just before he reaches the water. Then he turns and looks back at me, as if to say ‘Pleeeease can I go in?’ It’s the sweetest thing :) 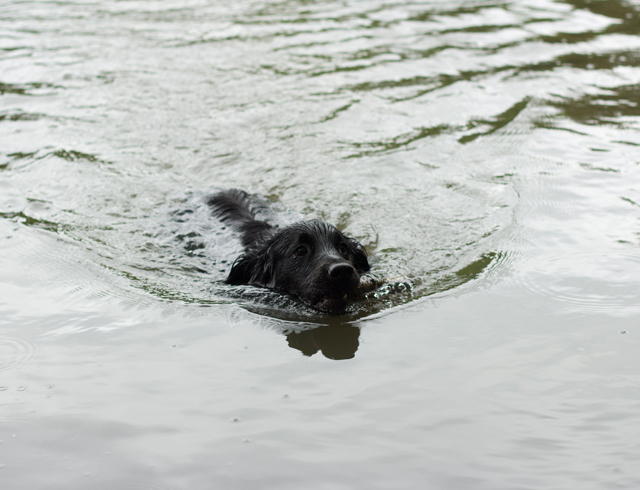