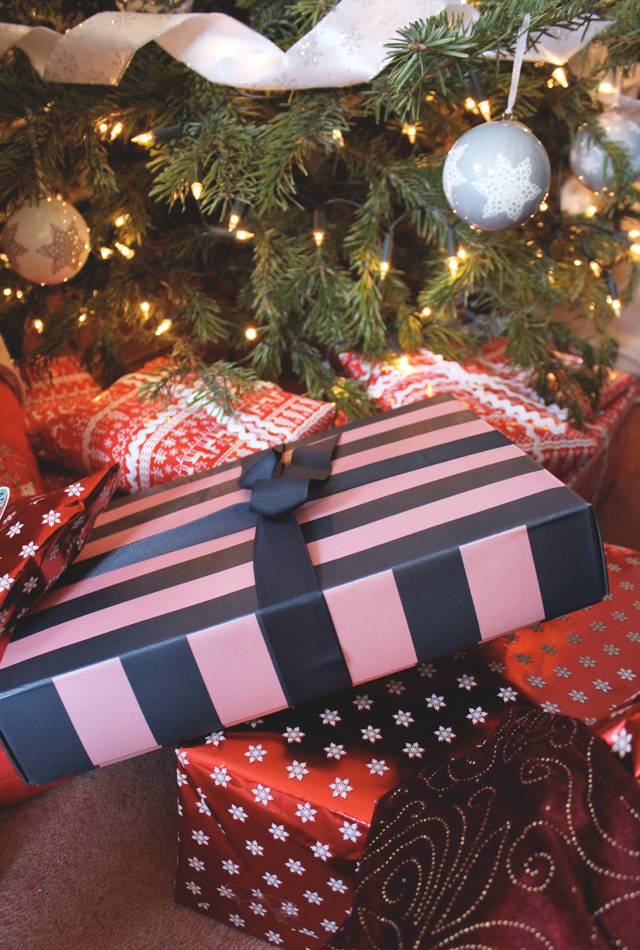 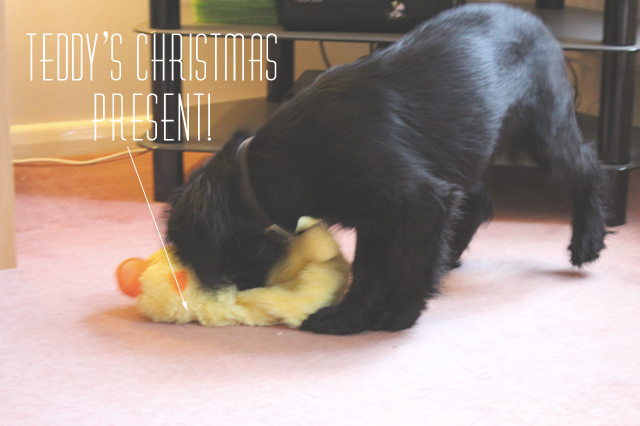 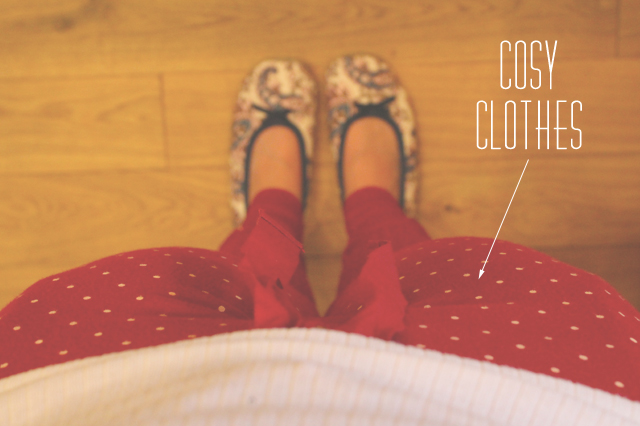 christmas in our house has been a quiet affair this year, and nothing like we planned at all. i came down with a nasty flu bug on christmas eve, and spent the whole day in bed. since initially we weren’t sure if i had noro virus and worried we might all be contagious, my mum, jason and i traded in a big family christmas at jason’s mum’s for a day of pjs, hot water bottles and paracetamol. we watched lots of telly, ate the beef wellington we had planned for christmas eve (i managed a few delicious bites!) and played a game of ‘boys vs. girls’ quiz in the evening. it was probably the least conventional christmas we’ve ever had, but i kinda liked the peacefulness of it. a million thank yous to my mama and jason for being the most patient nurses, and to ted for all the comforting puppy kisses!
how was your christmas? :)

p.s. remember the advent calendar game jason and i were playing? i won! jase officially owes me one big bar of chocolate!